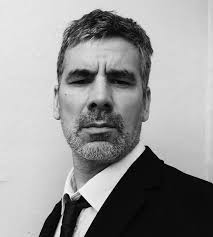 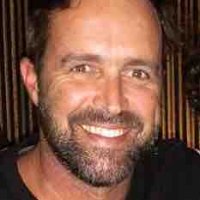 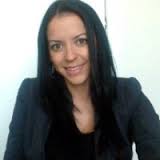 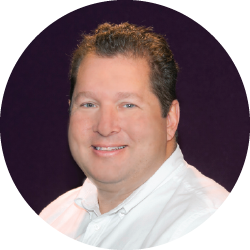 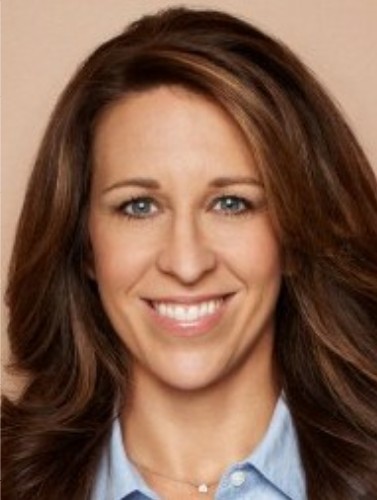 Sun Broadcast Group,  announced that Edwin Rivera-Searles has joined the company as Sr. Vice President of Digital Initiatives. Rivera will oversee development of Sun’s digital products including an announcement coming this summer. He will also work with Sun’s current programming lineup to create innovative, interactive listener experiences while adding unique sponsorship opportunities for clients and agencies.

Fusion, the joint online and television venture between Univision and Disney-ABC Television Group, announced that Jane Spencer, a veteran of The Daily Beast and The Wall Street Journal, would be its editor in chief for digital content, the New York Times reports.

Tampa Media Group, owner of The Tampa Tribune, after a national search has announced Brian Burns will lead the newspaper’s advertising and news operations as publisher.Burns previously was the Tribune’s vice president of sales. The longtime media and advertising executive now will oversee the Tribune, The St. Petersburg Tribune, TBO.com, the Spanish-language Centro and other properties. 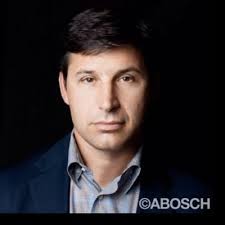 Twitter has named former Goldman Sachs executive Anthony Noto as its chief financial officer. He will replace Mike Gupta, who will serve as Twitter’s senior vice president of strategic investments. Noto had served as a Managing Director at Goldman Sachs since 2010. Before Goldman, Noto worked as the chief financial officer for the NFL. Noto will assume the CFO role within the next 30 days.

Twitter´s second-most powerful executive, Ali Rowghani,has left The company following clashes with CEO Dick Costolo over the management of the company’s product team. Twitter has yet to name Rowghani’s replacement.

After 8 years, Nicolás Amado is leaving  online video platform Brightcove. Amado joined the company led by Jeremy Allaire in 2007, where he was part of the efforts to democratise access to online video simplifying its vast technical complexity so publishers could easily generate business and brand value with their videos. Amado let Brightcove’s marketing forays into Latin America and Southern Europe.

Latinum Network, a brand advisory network dedicated to helping companies succeed in the multicultural economy, has appointed Graciela Eleta as Senior Strategic Advisor. Eleta will contribute with her expertise to members across the network in many industries, including Personal Care, Beauty, Beverage and Household products as well as Financial Services, Insurance and more.Eleta is an innovative pioneer in Hispanic marketing across the industry, who most recently worked as an independent strategy and marketing consultant. Before that, she was the Senior Vice President of Univision Communications’ Strategy & Insights Team.

Advertising agency Bartle Bogle Hegarty (BBH) has promoted Kate Morrison to head of content production. In this role, which is a new one for the agency, she will report to recent hire, Head of Integrated Production and Technology Carey Head. Prior to joining, she produced work for agencies such as twofifteenmccann, Butler, Shine, Stern & Partners and 180 LA & Amsterdam among others.

After almost 11 years, Aurelio Valcarcel left Telemundo Studios last week, where he served as executive producer since 2003 and was in charge of some of the most successful telenovelas targeting the Hispanic market in the United States. He directed several projects including: The body of desire (El cuerpo del deseo), Elena’s Ghost(El fantasma de Elena), The house next door(La casa de al lado), My heart insists(Mi corazón insiste), Una Maid en Manhattan, Braveheart(Corazón valiente), Husband for Rent (Marido en alquiler) and Queen of Hearts(Reina de corazones).