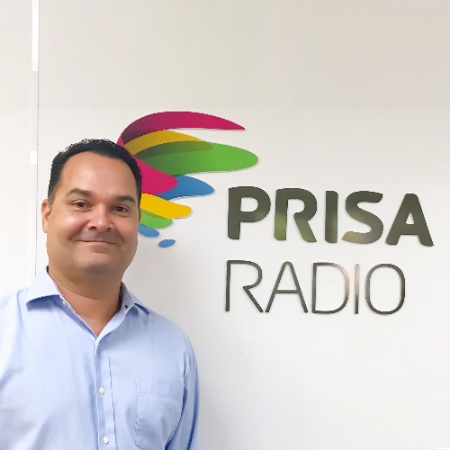 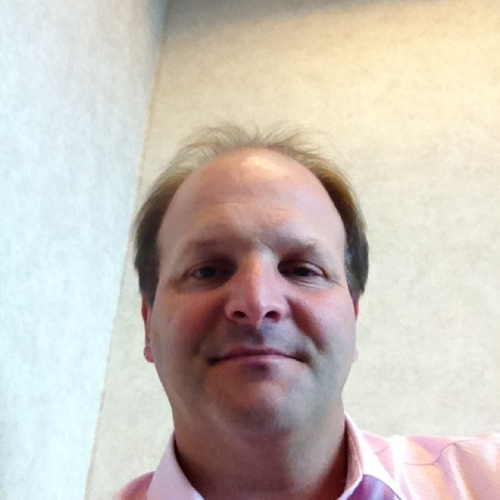 DIRECTV appointed Maximiliano Kassai as the new VP of Operations. After holding the same position for DirectTV Argentina, he will now take responsibility for the rest of the Southern Region countries. Maximiliano Kassai joined DIRECTV in 2012. 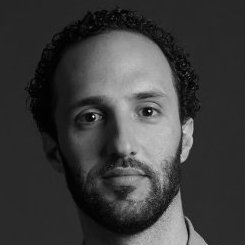 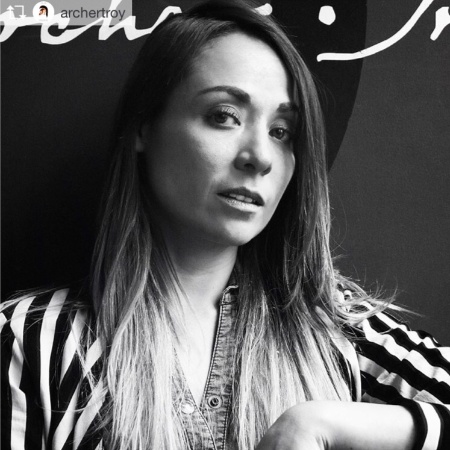 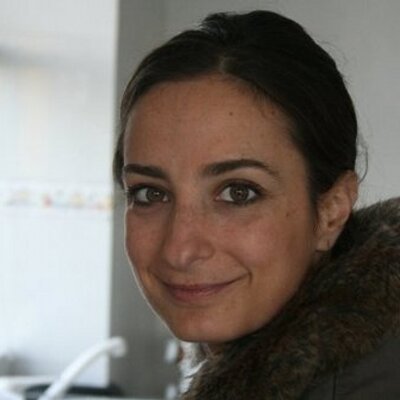 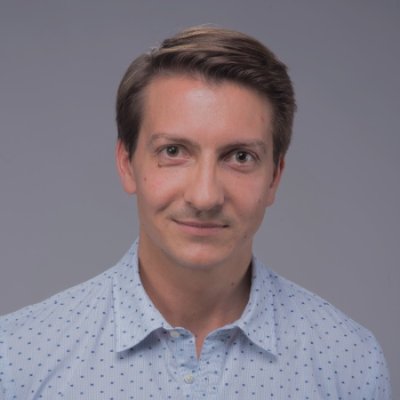