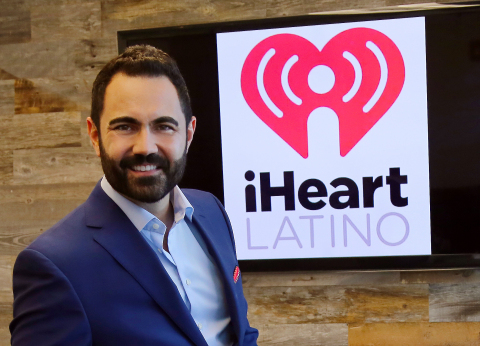 iHeartMedia announced it has joined forces with Hispanic radio legend Enrique Santos of Magnus Media to develop Hispanic multi-platform initiative that will leverage iHeartMedia’s reach of more than a quarter of a billion listeners monthly. Under this new alliance, Santos will magnify his broadcast and digital media presence through iHeartMedia’s industry-leading assets and reach. In addition, Santos will become Chairman and Chief Creative Officer of iHeartLatino, iHeartMedia’s new Hispanic platform.Beginning in October, Santos will anchor iHeartMedia’s new Spanish-language station TÚ 94.9, which launched at 12 p.m. Friday, September 9. In addition, Santos’ show will be syndicated by Premiere Networks on Spanish-speaking stations across the U.S. beginning in October.Born to Cuban parents in Chicago, Illinois, Santos gravitates fluidly between the Hispanic and mainstream American radio landscapes. 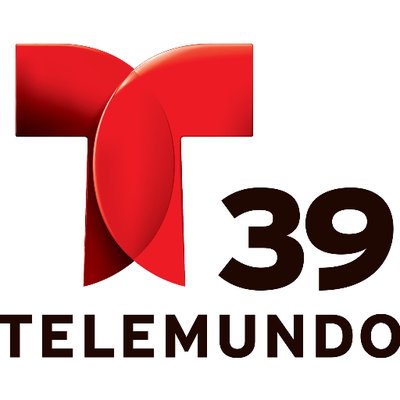 Fiestas, a native of Peru, joined Telemundo 39 after working as a news reporter associate for the Telemundo Station Group’s Miami bureau since 2015.

ns the Telemundo 39 family after working as a video journalist for Univision Dallas / KUVN since 2013. 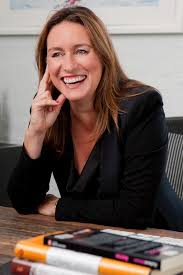 ophie Kelly has been named senior VP of marketing for Diageo whiskey brands in North America. She was previously CEO of The Barbarian Group. 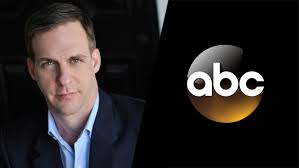 Patrick Moran has been promoted to president ABC Studios. He was most recently executive VP. Prior to ABC Studios, Moran was VP of drama development at 20th Century Fox Television.