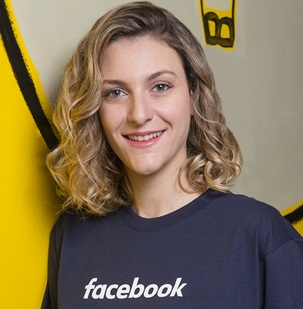 Facebook has named Ana Clara Prilutzky communications manager for Argentina. Prilutzky comes from Samsung, where she was in charge of the company’s PR in Argentina. Previously, she worked for Personally, Edelman and Hilton. Prilutzky will be based in Facebook’s  Buenos Aires office and will report to latAm Director of Communications Esteban Israel. 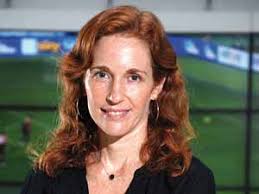 DirecTV has appointed Nadine Pavlovsky Marketing VP for Argentina, Uruguay, Chile and Peru. The executive will be in charge of the marketing strategy, product, programming and consumer experience of DirecTV. She joined the company in 2012. 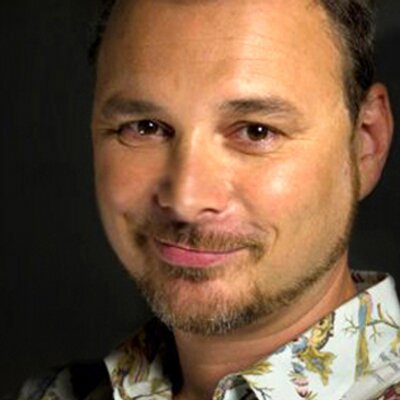 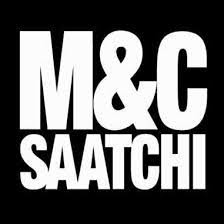 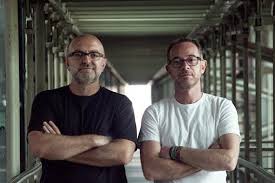 M&C Saatchi Worldwide has opened a new shop in Mexico called M&C Saatchi Chilanga, with Alvaro Dopico and Manolo Techera, partners and CEO and CCO respectively. With the new shop, M&C Saatchi consolidates its presence now also in Latin America with Mexico as a gateway to it. 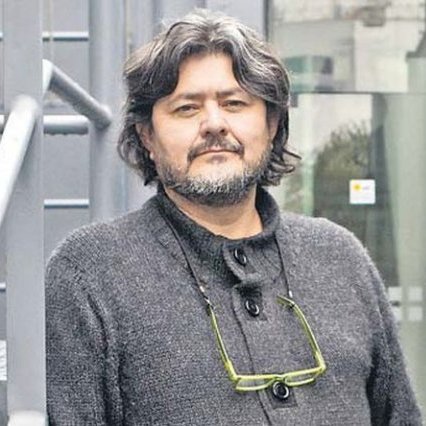 Agency Grey Mexico announced the appointment of Humberto Polar as Chief Creative Officer. Polar will team up with Marco Milesi, CEO of the agency.

Leo Burnett Tailor Made Brazil announced the appointment of four new professionals in its creative area: 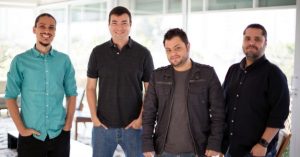