Ogilvy Brazil announced the launch of Cognitive Studio, a new operation devoted to projects that link cognitive computing and creativity to create business solutions or ideas that add to the brand image.Toni Ferreira will head the new unit as digital strategy general director. The executive joined the agency in 2011. 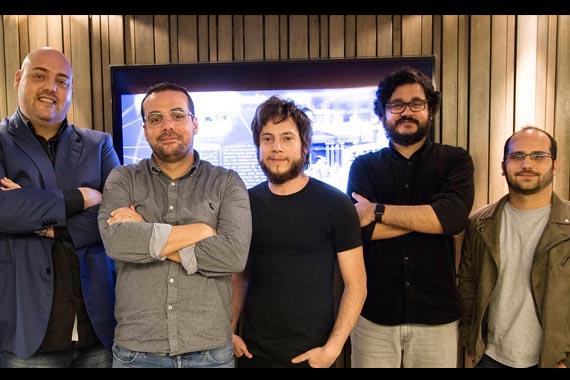 In adition, three other Ogilvy executives will be at the helm of the project: Daniel Martins, COO; Guiga Giácomo, creative director, and Bruno Pérez, director of accounts. 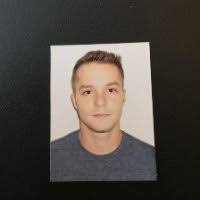 FCB Brazil announced the appointment of Alexandre Nolasco as media manager, to handle the Sky and Mondelez accounts. Nolasco began his career in W / Brazil as a media assistant. Nolasco worked for clients such as Bayer, P&G, Unilever, and Walt Disney, among others. 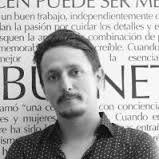 Alexis Ospina is the new creative VP of Y&R México. The executive worked for Ogilvy & Mather Colombia Leo Burnett Colombia, Costa Rica and Mexico subsidiaries. During his career, he has worked for brands like SAB Miller, Citibank, Kellogg’s, Coca-Cola, Procter & Gamble, DirecTV, and Juan Valdez Café, among others. 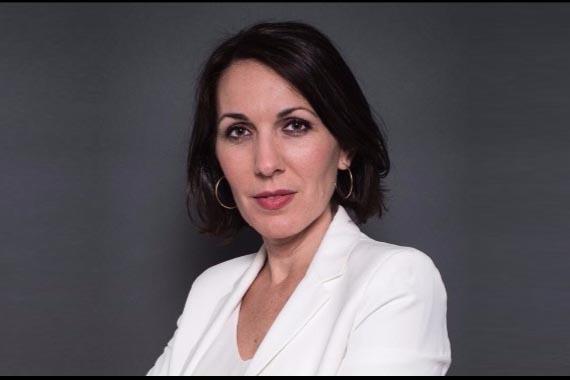 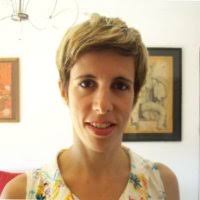 Natalia Kaposvari is the new head of Strategic Marketing at Emphasis Motivation. 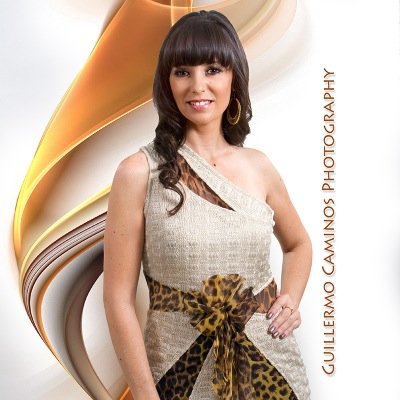 Journalist and entrepreneur Nancy Clara has been chosen to lead the new board of directors of the Argentine-American Chamber of Commerce during the next period ending 2019. Clara will lead the AACC board to further increase binational ties between Argentina and USA.