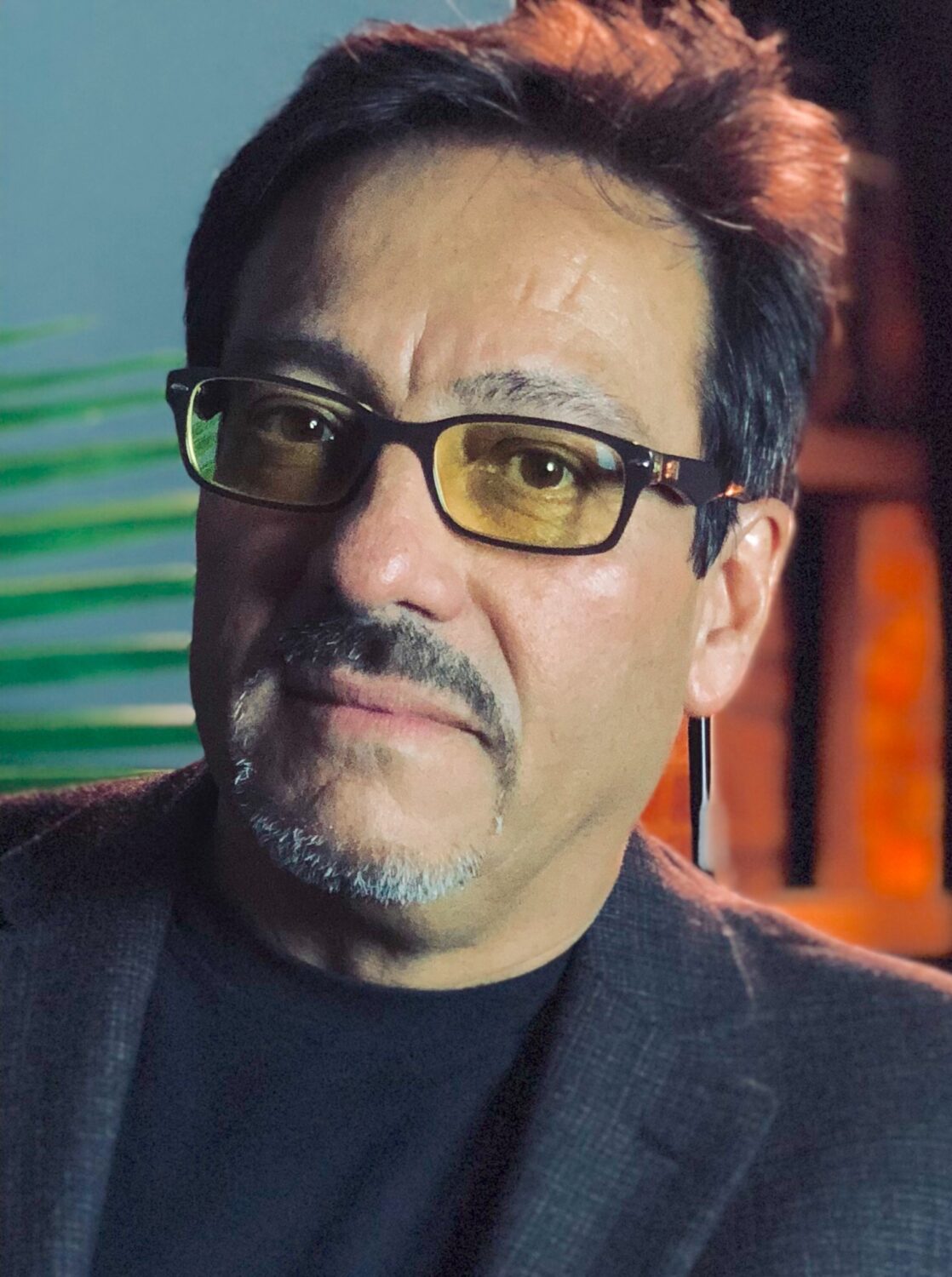 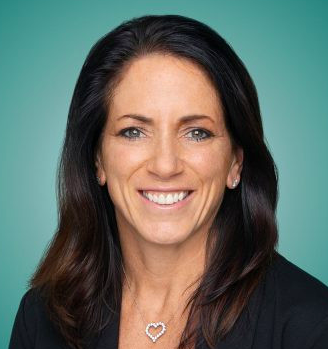 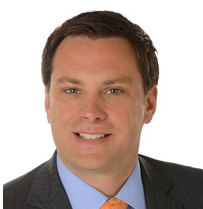 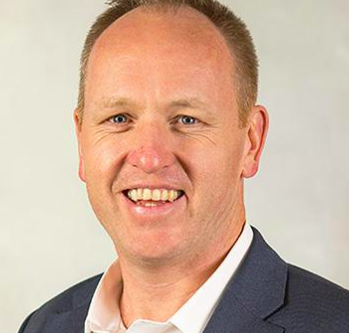 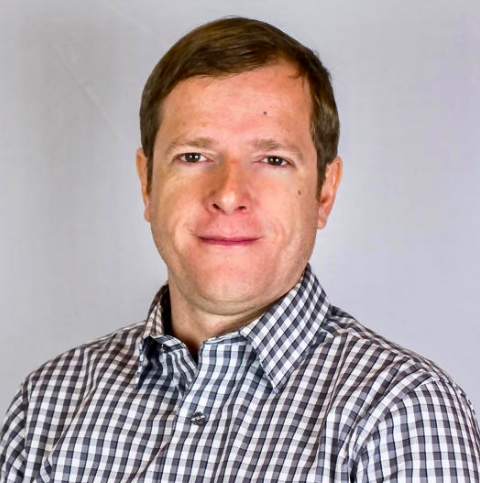 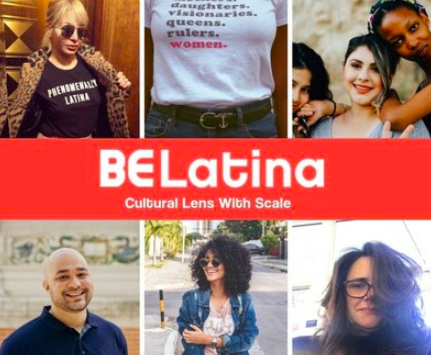 Zuania Capó-Ramos has joined People En Español as Executive Editor of peopleenespanol.com, reporting to People en Español Managing Editor Armando Correa. Zuania will be responsible for the brand’s video and social media strategy, and for further integrating the brand’s digital and print divisions.Prior to People, Capó worked at Time Inc. from Meredith’s Siempre mujer where she managed the editorial tone, style and voice of the brand’s online and print divisions.  She brings with her vast experience in both Hispanic and general market, having worked as Deputy Editor at The Huffington Post Latino Voices and Voces.

Additionally, Yoselín Acevedo has been promoted to Online Deputy Executive Editor of People En Español.She joined peopleenespanol.com as an Online Editor in 2007 and served most recently as Senior Editor.

Acevedo and Cháidez will  both report to Capó.

Mondelez International has named Mark Clouse as Chief Growth Officer effective immediately. He will continue to report to Rosenfeld and lead the company’s North American region until his successor is named. In his new position, Clouse, 46, will be accountable for all of the key areas of the company’s growth strategy, and will oversee the teams responsible for corporate strategy, global categories, global marketing, global sales, and research, development and quality. Clouse has served as President of its North American business and prior to this, as President of Kraft Foods’ Snacks and Confectionery business in North America. He is a graduate of the United States Military Academy at West Point with a degree in economics.

Mary Beth West, EVP and Chief Category and Marketing Officer, is leaving Mondelez International after 28 years with the company to pursue other interests.For the moment, Her position will not be filled. West, 51, serves on the board of directors for J.C. Penney Co. and is a member of the Executive Leadership Council. She joined General Foods in 1986 as associate product manager for Maxwell House and held a number of roles over the years,such as chief marketing officer at Kraft Foods Inc. before the 2012 spin-off.

Alejandro Ortega has joined multinational media company Zoomin.TV as the Sales Director .In this newly created position, Alejandro will lead the growth of Zoomin.TV’s Miami office, part of a larger global growth plan in the Americas and be responsible for building relationships with media agencies and direct advertisers in Miami and across Latin America, to monetize Zoomin.TV’s video content and expand the video ad network. Prior to joining Zoomin.TV, Alejandro was Managing Director, United States & Latin America at Mobeleader. He is also a member of IAB’s Digital Video Committee in Spain.

Olympusat, Inc. named Mauro Panzera new Chief Operating Officer. He will report to the CEO Tom Mohler. As the new COO, Panzera will spearhead Olympusat’s day-to-day operations, including personnel development, departmental leadership and financial goal management. Most recently, he was an International Strategic Advisor helping small/medium-sized companies expand. Born in Venezuela to Italian immigrants, he graduated from the University of Delaware.

Anne Kensington-Lott has joined McGavren Guild Media as vice president, Hispanic platform.In this newly-created position, Kensington-Lott will continue to grow the entire McGavren Guild platform with a particular emphasis on expanding Hispanic business through additional station representation and utilization of the company’s digital, audio, television and out of home assets.Kensington-Lott has more than 24 years of experience, including ten years as an advertising sales executive and 14 years in sales management, within both the Hispanic and general market radio and media sectors.