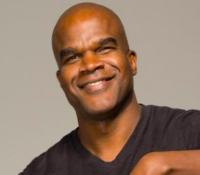 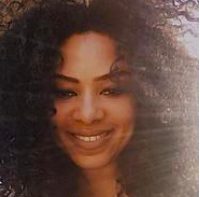 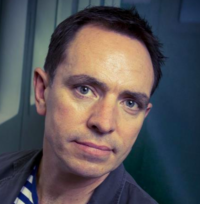 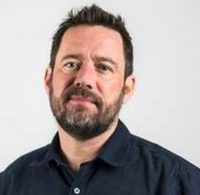 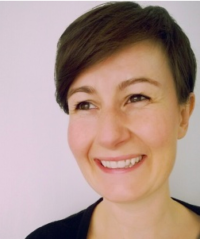 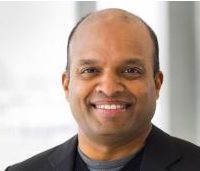 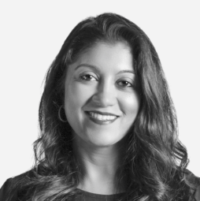 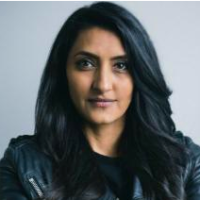 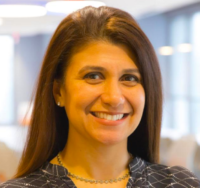 Delta Airlines has chosen WPP Group’s AKQA, as its digital agency of record after a review to consolidate its mobile and punto.com accounts. AKQA was in charge of the mobile part of the account, while Razorfish was in charge of punto.com. Now, AKQA will support digital and marketing platforms for “all online experiences”, including desktop, tablets and wearables, plus entertainment on board and aircrafts portal wifi, according to Rhonda Crawford, vice president of e-commerce of Delta.

Mindshare has won won the Haribo account,a sweets manufacturer company, after winning a contest. Marta Garí and Pilar Angrill, partners client leadership at Mindshare, will lead the teams responsible for managing the advertiser’s campaigns. The company currently has over 500 employees and exports to virtually all countries of the European Union, Russia, Turkey, Switzerland, Norway, USA, Singapore and Latin America.

Peruvian food company San Fernando has chosen Ingenia to handle its digital account. The agency will create a two-year digital strategic plan and will be also responsible of social nets. In this way, San Fernando becomes the agency client number six so far this 2015. 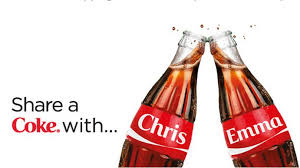 Coke is bringing back its “Share a Coke” program after a successful run last year. This summer, the brand will extend the program to include more names and to cover more package sizes and formats.Last year, the marketer used the 250 most popular first names among teens and millennials and the program was limited to 20 oz bottles. Additionally, colloquial phrases were put on on cans, such as “superstar” and “bff.” This year, the number of names used is expected to at least triple.

In the video, the South Pacific marketing team explains how they pulled it off: