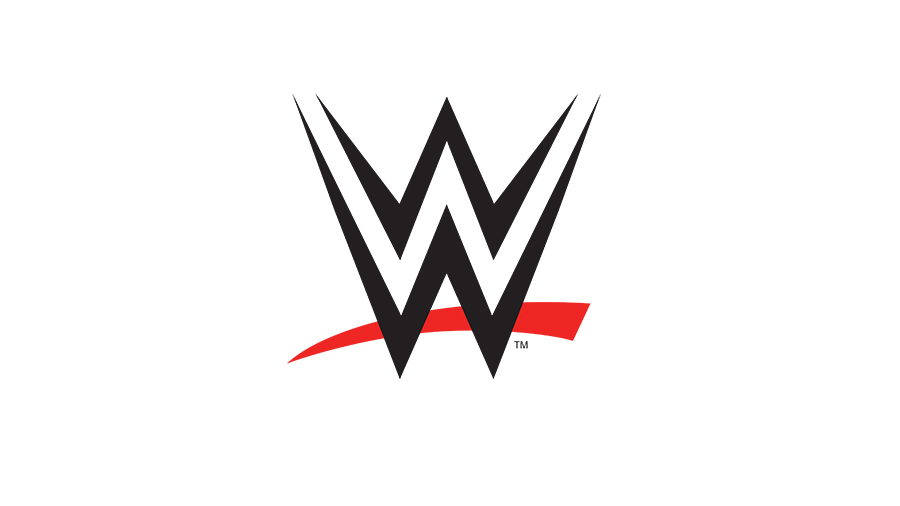 What: WWE and Spanish Sports Channel GOL enter into TV rights deal to broadcast WWE highlights in Spanish.
Why it matters: With this deal WWE continues to grow its influence and presence in Spain.

Spanish media group Medipro has announced that its free to air (FTA) sports channel GOL, has signed a rights partnership with the US wrestling organization, Worldwide Wrestling Entertainment (WWE). The length of the deal has not been disclosed, but GOL has started this week to offer WWE highlights of fighting shows Raw and SmackDown through three shows: Afterburn, Bottom Line, and Experience. Spain is the latest country to broadcast the shows as they are syndicated in other international markets as well. All of the shows will have Spanish commentary. GOL’s director, Francesc Carbonell, expressed his approval of the deal pointing out that spectators will now have the opportunity to enjoy WWE’s highlight programming. The shows will also be available on GOL’s TV Everywhere platform for those with a subscription and on its seven-day VOD.

The news of GOL picking up WWE highlight shows also comes after another FTA channel, Neox, owned by Spain’s Atresmedia, expanded its current agreement with the WWE to air Raw and SmackDown on the weekends. The audience figures in Spain for Raw and SmackDown have almost doubled since the shows started airing on Neox back in January 2014. This is the main reason for extension on that contract. Speaking on WWE’s most recent deal with GOL, WWE Co-President Michelle Wilson shared the same sentiments as Carbonell:

This partnership to televise WWE’s highlight shows in Spain allows us to expand our reach and deliver additional WWE programming to our fans throughout the country.

WWE has been trying to build its reputation and influence beyond the United States for a while now and these recent TV deals show potential. The organization has also branched out from just TV and had a European tour last year which included the Spanish cities of Madrid and Barcelona. The same European tour is in the works for this year, with visits to two more Spanish cities, Malaga and Zaragoza, on the books.