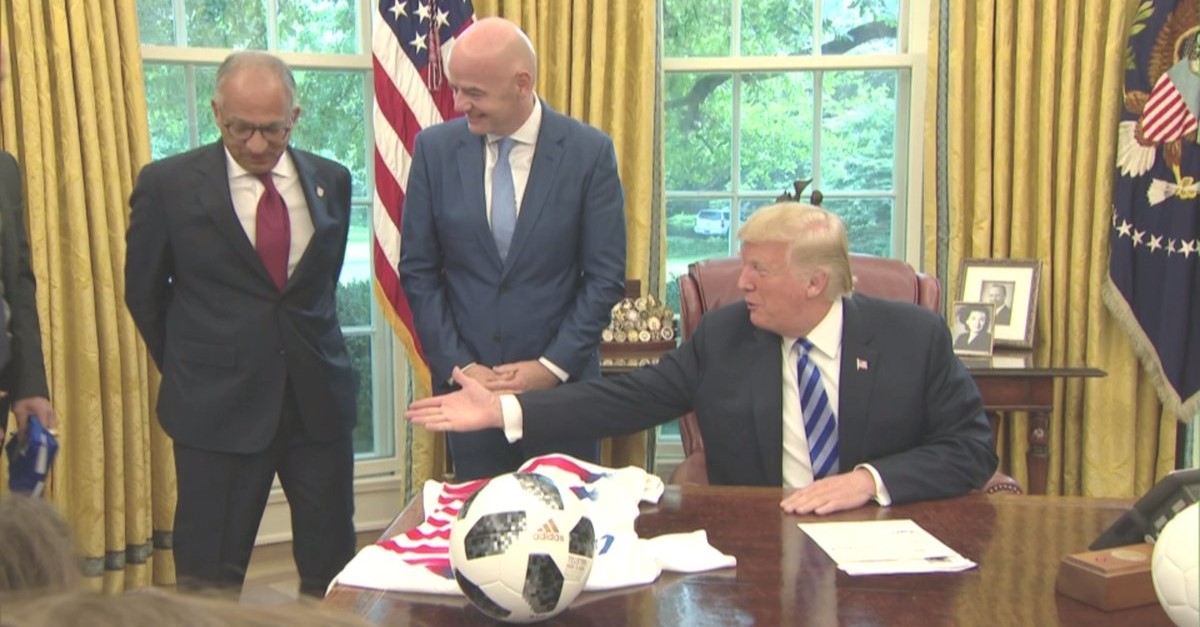 What: The leaders of FIFA and U.S. Soccer Federation met with the President to discuss 2026 World Cup plans.
Why it matters: Though largely ceremonial, the meeting was important in supporting the growth of the sport here. 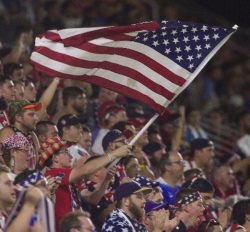 This week, the global game reminded us that if it is to keep growing here, having the buy-in of the most important office in the world will be a help.

FIFA president Gianni Infantino and U.S. Soccer Federation president Carlos Cordeiro (@CACSoccer) visited President Donald Trump to talk about plans for bringing the 2026 World Cup (@FIFAWorldCup) to North America, a massive global business event that will always need the support of government, no matter who sits in the Oval Office when the Games arrive.

…[F]ootball, the global game, continues to flourish in America, especially among the growing Latino demographic, with much brighter days ahead for the game as it matures in the United States.

“I would definitely like to see that soccer in the U.S. is becoming one of the top sports, not the No. 5,” Infantino told The Washington Post and SI.com on Tuesday. “You have to transform this country into a soccer country … What I want to see is the U.S. league, the U.S. national team, the U.S. youth development structures, boys and girls, being part of the top three in the world.”

The 2026 tournament will be one of unprecedented scale: three host nations, 48 teams, 80 games and 16 venues. So work has to start early, and although Tuesday’s Oval Office event was mostly one of celebration, commemoration and gratitude (Trump’s promises regarding access and visas were key during the buildup to the June vote), there was a bit of logistical and political talk.

A lot of those logistics and commitments require legislation, Cordeiro added. Although Trump won’t be in office in 2026, Cordeiro added, “It’s the signature of the president of the day, and it outlives any individual. It’s the commitment of the country.”

While there was probably little talk of the trade wars waging between Washington and its allies to the north and south these days, it is clear that the business of soccer will need great support to flourish, and the start off stamp of approval to move things along in Washington, a city which has just seen the new home of the D.C. United (@dcunited) (Audi Field) unveiled with great fanfare, is very encouraging as a next step, not just for World Cup, but for MLS and the business of soccer in general. 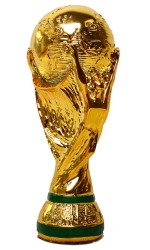 There are currently are 17 venues in the USA, three in Canada and three in Mexico in contention to make the final cut. That should be decided by the end of 2020. There will be 60 games in the USA and 10 each in Mexico and Canada. MetLife Stadium in East Rutherford, N.J., is the favorite to host the final.

There was certainly no talk of “Take A Knee,” the issue which has polarized American football and the White House, and continues to create issues off the field for the NFL, still the most popular and effective sport in terms of business across America. Despite recent reports of some declining youth numbers, football, the global game, continues to flourish in America, especially among the growing Latino demographic, with much brighter days ahead for the game as it matures in the United States.

While this week’s visit was more ceremonial, it presents a great step forward for all those stakeholders involved in the sport in America, politics kicked aside. 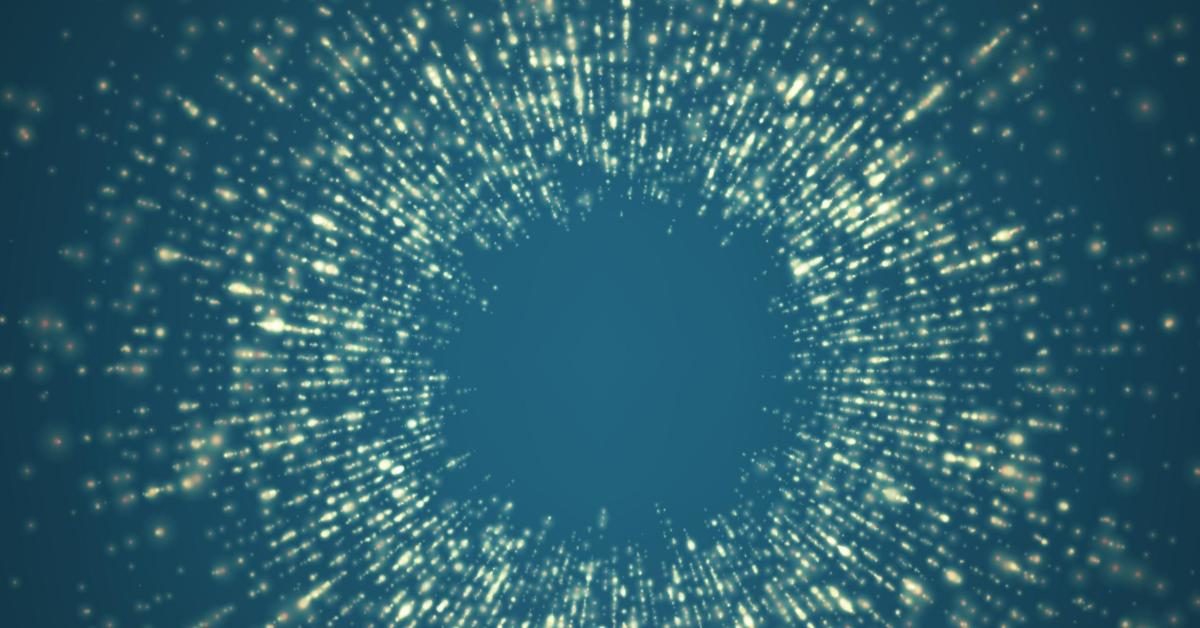 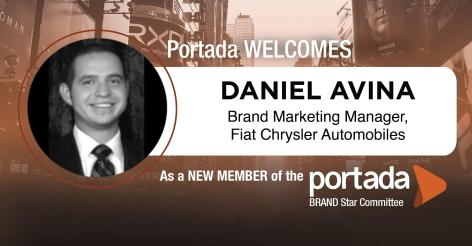