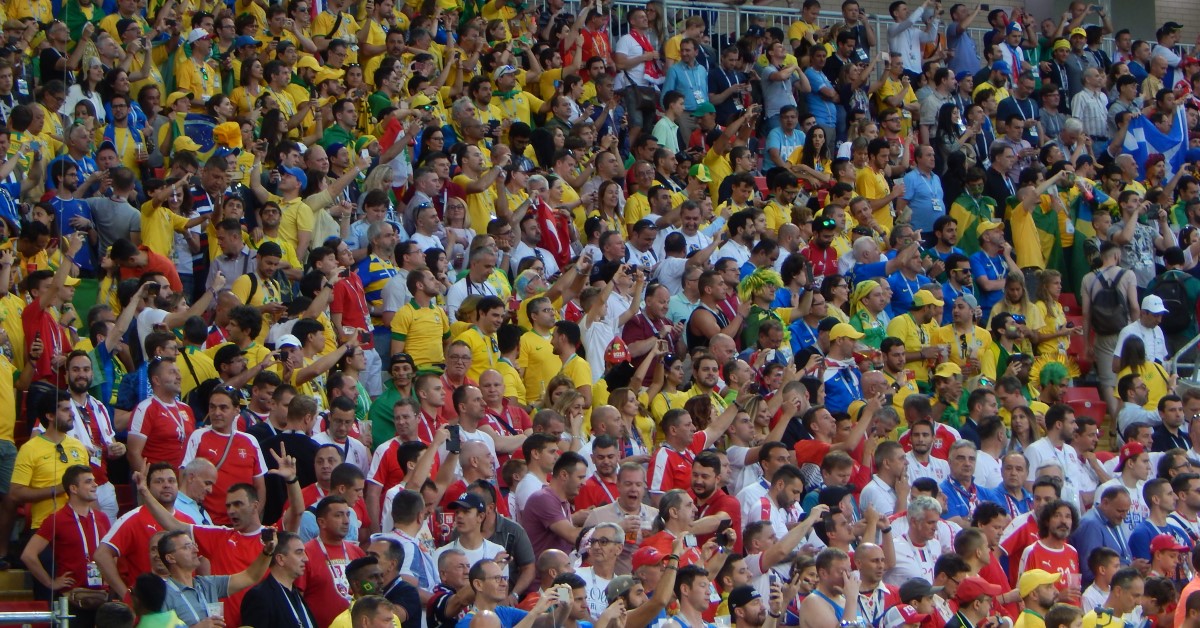 What: Thuuz Sports created an excitement metric for 2018 FIFA World Cup games and teams, with Croatia vs. Russia ranking as the top match and Spain as the No. 1 side.
Why it matters: Measuring excitement can help marketers identify sports, teams and players who elicit strong passions in fans and can therefore be strong partners for their brands.

At the heart of sports is excitement: it’s the sometimes hard-to-measure element that can determine the extent and passion of fandom for a sport, league, team, even individual players. What makes for excitement for one fan—the steady, otherworldly superstardom of a Mike Trout (@MikeTrout) vs. the flashiness of a Francisco Lindor (@Lindor12BC), or the bombs-away approach of the three-happy Golden State Warriors (@warriors) vs. the one-man show that LeBron James (@KingJames) brings from Cleveland to Los Angeles—may be quite something else for another, equally engaged follower.

Brands want to tap into that excitement, in whichever way it’s defined by different fandoms. With that in mind, Thuuz Sports (@Thuuz) developed an algorithm to quantify some of those seemingly intangible parts to determine the most exciting matches and teams in the 2018 World Cup. Like with baseball’s defensive metrics, and with a similar project with NFL games last year, some subjectivity may come into play, and the results may look spot-on to some fans and a stretch to others.

This type of technology can show where brands want to spend in an instant and can show more ROI as to how their dollars are maximized.

The No. 1 match, per the ratings, was the Croatia vs. Russia quarterfinal on July 7, with some of the sport’s most enticing elements like a standout first goal, tying goal on a fast break, outstanding saves and not one but two extra-time tallies. Fans argue whether a shoot out is a fair way to determine a winner, but few can deny the sheer thrill of the importance of each touch. The eventual finalists’ win over the host country—the electric atmosphere in Sochi may have pushed it over the top—edged out Belgium’s thrilling 3-2 win over Japan on July 2 for the top rating.

“This was one of the most exciting World Cup’s in history, and we were pleased to work with IBM and FOX Sports throughout the event to measure excitement and create customizable highlights in real time for millions of fans,” said Thuuz CEO Warren Packard in a statement. “While every fan will have his or her most memorable moment, measuring metadata in this way gives us a great snapshot into the collective excitement felt around the globe as we look back on such a great global phenomenon. When people say ‘the excitement was palpable,’ we can now verify it!”

And while Belgium also scored the third most exciting game, its win over Neymar‘s fabulous Brazilian squad on July 6, it was Spain that posted the highest score, 93.5 out of a possible 100, with Croatia (91) and the Belgians (91) outpacing Germany (90) and Portugal (89.75) in the top five.

What do metrics like this mean? While the numbers purport to conclude exact figures (is there really that much of a difference between a score of 91 and 89.75 on a scale that doesn’t have a real reference point?), it may be more the confirmation that marketers can gain from the rating, or potentially help them identify outliers in various sports and teams within those sports that would be ideal partners.

“Excitement measurement has always been something that brands want to quantify, and this shows on a grand scale it can be measured,” said Chris Lencheski, veteran sports marketing expert and professor at Columbia University. “This type of technology can show where brands want to spend in an instant and can show more ROI as to how their dollars are maximized. It also speaks well to the Spanish speaking audience given where Spain ranked, and is great news for soccer going forward.”

Many of the Latin American teams play what is often described as an exciting brand of soccer, and Thuuz’s metrics beat that out. Also ranking among the top 15 from the 2018 World Cup are Colombia, Uruguay and even disappointing Argentina, and while that may be little consolation to the soccer-mad fandoms of those three nations who came up short in their championship quests, they did at least provide their supporters thrilling runs, and maybe pulled in a few more fans along the way. 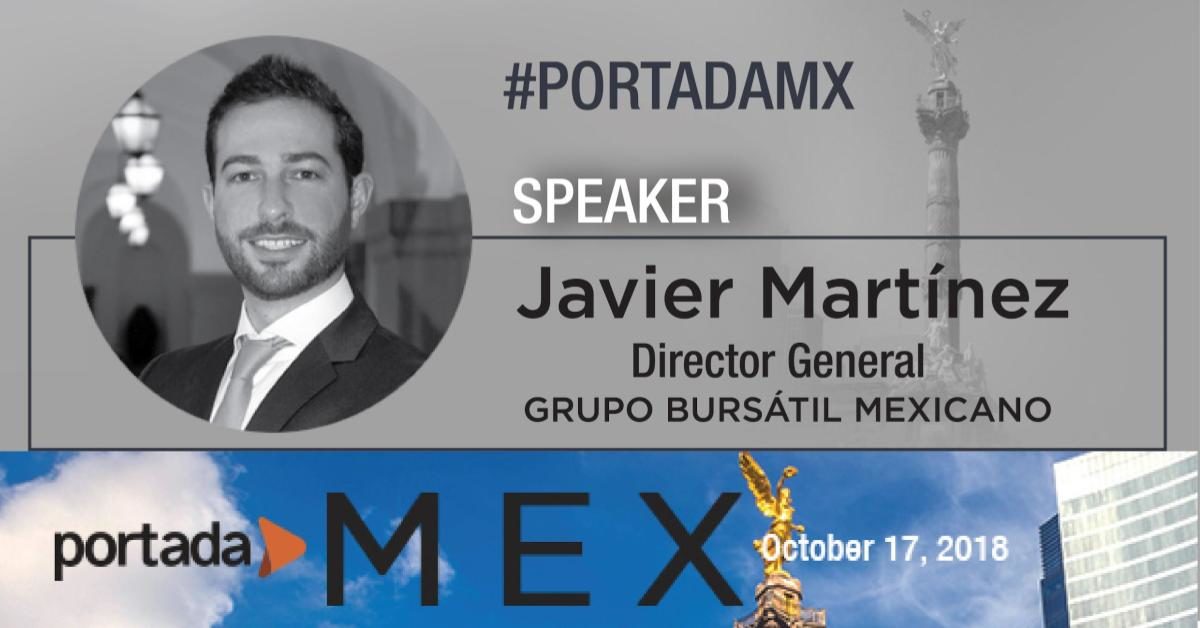 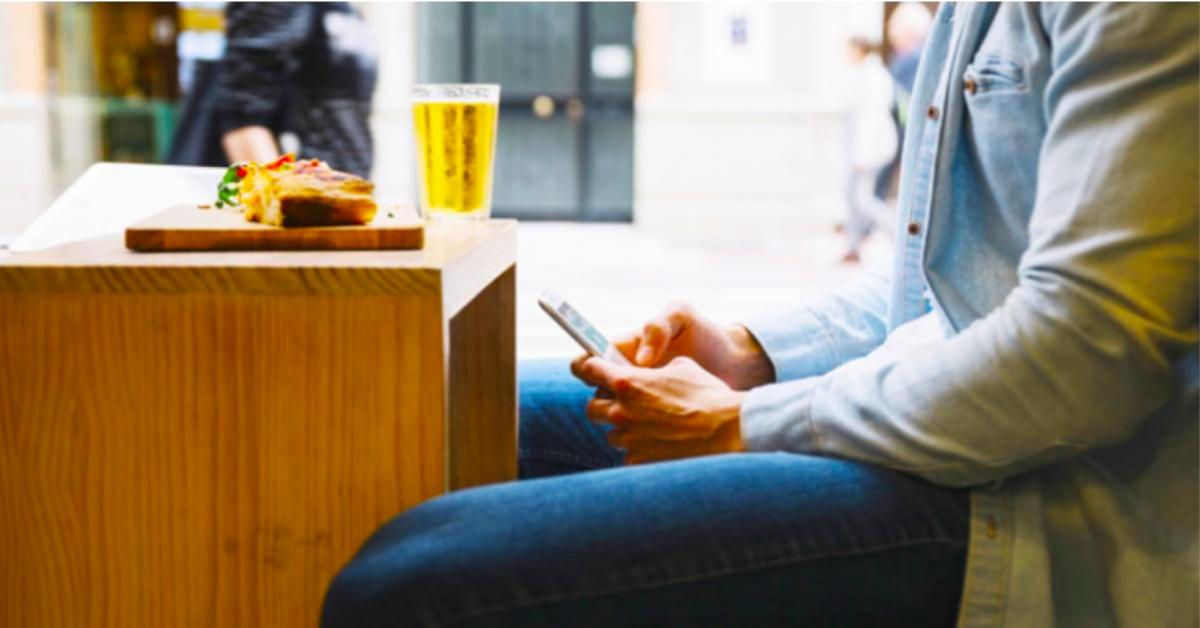 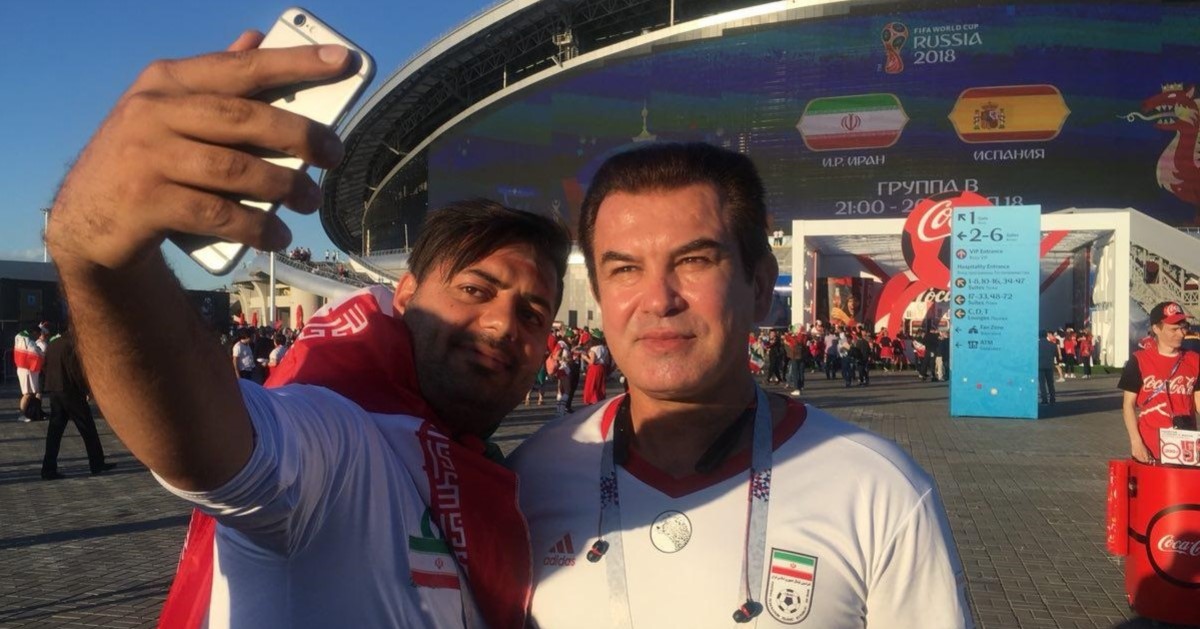