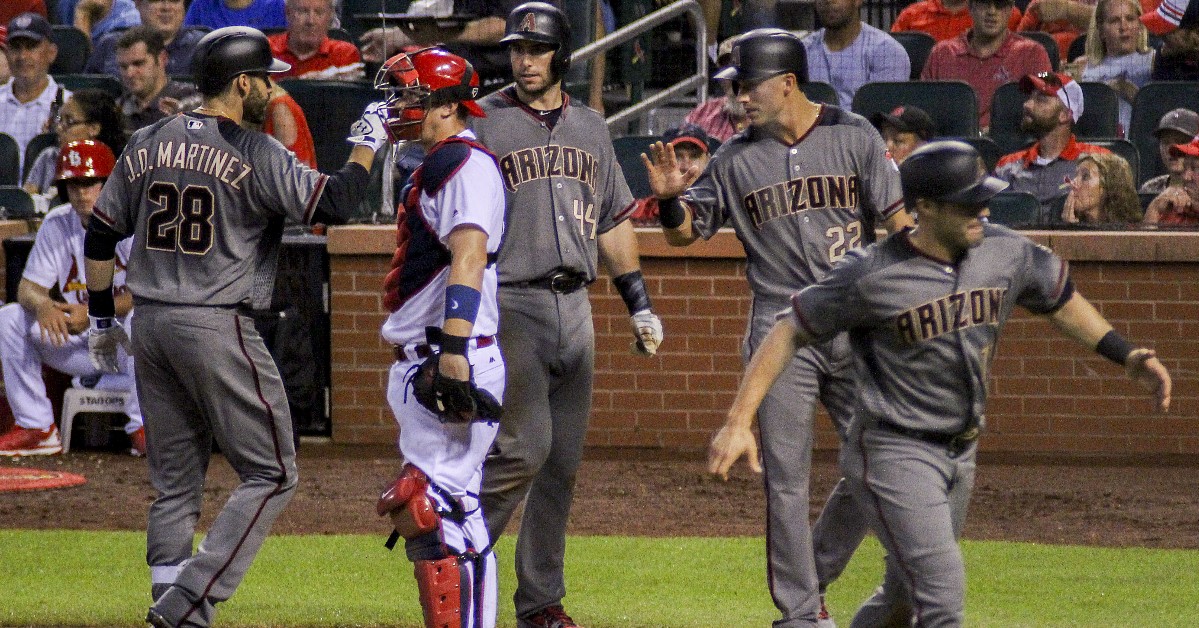 With Baseball On the Horizon, Diamondbacks Look To Expand Their Latino Marketplace

What: The Arizona Diamondbacks continue to demonstrate a strong commitment to the Latino community, according to communications executive Josh Rawitch.
Why it matters: The Latino market makes up a significant portion of the team’s fan base,
including greater Phoenix as well as the entire state.

As we pass the Super Bowl and turn towards the opening of spring training, we will start to focus on the efforts of MLB (@MLB) teams and their unique approaches to marketing to a Latino audience. Leading off are the Arizona Diamondbacks, who have been among the progressive and proactive clubs in North America in engaging with audiences of diverse cultures and brands.

We spoke with Josh Rawitch (@JoshRawitch), Diamondbacks (@DBacks) Sr. Vice President, Content & Communications, to better understand the club’s engagement and what is coming up as we head towards pitchers and catchers. 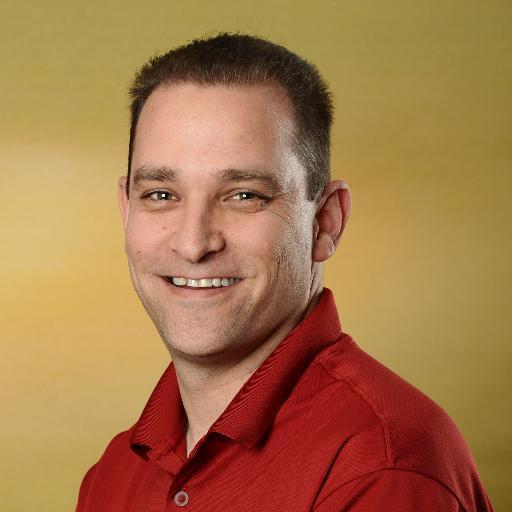 Portada: The DBacks have always been front and center in terms or cultivating the Latino audience. How valuable is that market share to the team?

Josh Rawitch: “The Hispanic market accounts for a significant part of the overall population in Arizona and our fan base, so it’s extremely important that we find authentic ways to engage with them. As we celebrate our 20th anniversary this year, it’s been interesting to go back to the beginning of the franchise and see how important it has been since before we even took the field. That said, we’ve definitely increased our efforts over the past few years once we hired our Manager of Hispanic Marketing, Jerry Romo, and we continue to do so each year. We were honored last year by the Arizona Hispanic Chamber of Commerce as the Corporation of the Year because of our increased efforts, so it certainly feels as though the marketplace is taking notice.”

P: Are there brands that are partners that market directly to the Latino fan base? Who are some of them and what are some of the best practices they have seen? 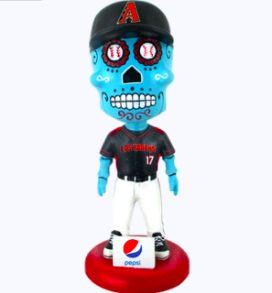 J.R.: “Many of our corporate partners are specifically looking to activate within the Hispanic market including Chevrolet, Pepsi, Fry’s Food Stores, MillerCoors and Anheuser Busch, to name a few. Chevrolet had a very significant presence in La Terraza, our Hispanic-themed area of the ballpark where they put up a culturally-relevant mural from a local artist and created t-shirts featuring that same graphic. Fry’s Food Stores has been the presenting sponsor of D-backs Fiestas, our pregame street festivals celebrating the Hispanic culture. Pepsi has been the presenting sponsor of our Hispanic Heritage Day promotional giveaways the last couple of years, which have included Los D-backs soccer jerseys and a Sugar Skull Bobblehead. AB is our partner on Hispanic Heritage Day which includes several key elements but notably, they honor a member of the Hispanic community each year. And MillerCoors does a great job in general and will be announcing some additional activation for 2018 soon that we think has a great chance to resonate marketwide.”

Many Hispanic fans are seeing our messages in the mainstream and in the traditional Spanish-language media outlets.

P: How do you segment your marketing for that fan base? Will you market to the Mexican audience differently than other groups?

J.R.: “We have a multi-tiered approach that focuses on Spanish-language marketing for those who prefer to get their information in their native language, but there’s also a huge segment of the population that identifies as Hispanic and gets their news and entertainment in English, just like the general population. The majority of Hispanic fans in our marketplace are from Mexico or Central America, so we certainly focus on efforts that are culturally relevant to them more so than, perhaps, Cuba or Puerto Rico the way you might see in Miami or New York. Two examples are our incredible partnership with the Liga Pacifico de Mexico, that country’s professional league, which has grown incredibly in just two years and our postgame concert with a young musical superstar, Luis Coronel, who was born in Southern Arizona (and is a big D-backs fan) but is huge in Mexico. With each passing season, we feel we are able to get more sophisticated in our approach.” 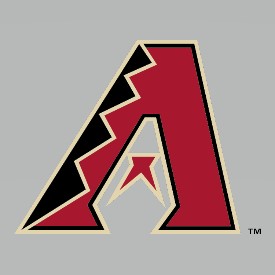 P: On the player side, the DBacks have taken great strides in developing their base in the Dominican Republic. How has the Academy worked out not just from a baseball standpoint but from an educational standpoint as well?

J.R.: “In 2013, we were fortunate enough to meet with the President of the country, Danilo Medina, and our CEO Derrick Hall promised him that we would give back to the country as much as we benefited. That included providing them with a top-notch education program that will help all players, particularly those who never reach the big leagues. We’re proud to say that even if a player’s career ends before being able to make significant money from it, he still gets the benefit of having his high school education paid for by the team. We’ve even seen coaches benefit from the program. Of course, developing players is extremely valuable and at the forefront of any team’s operations there, but we think it’s equally as important that we develop them as citizens of the world.”

P: How much crossover does a team like the DBacks have in marketing to a Latino and Anglo audience? Is it cookie cutter or has it become more targeted as the market matures?

J.R.: “In general, we have done a much better job of targeting our marketing efforts over the last several years and the Hispanic audience is no different. As previously mentioned, that includes realizing that many Hispanic fans are seeing our messages in the mainstream and in the traditional Spanish-language media outlets. Not only has the market matured, but as technology continues to grow each year and allow us to target our marketing and messaging better than ever, we’re always looking for ways to do so.”

P: Looking ahead to spring training and the regular season, are there new or expanded programs that the team and its partners will offer for your growing Latino base, be they sponsor activations or community programs? 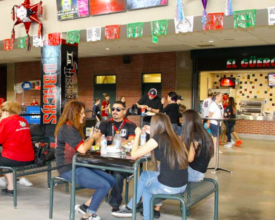 J.R.: “We will have an announcement as it gets closer to the season about La Terraza, which has become a great area in the ballpark for families and fans. We are also very excited that we will be able to expand our focus in Social Media in 2018, as we’ve tried hard to grow our accounts and engagement over the last few years and will now have an employee focused on that area. I believe we are still the only team in baseball with a monthly Spanish-language magazine in baseball, which started two seasons ago, and it continues to grow each year in terms of content depth and the breadth of advertisers.”