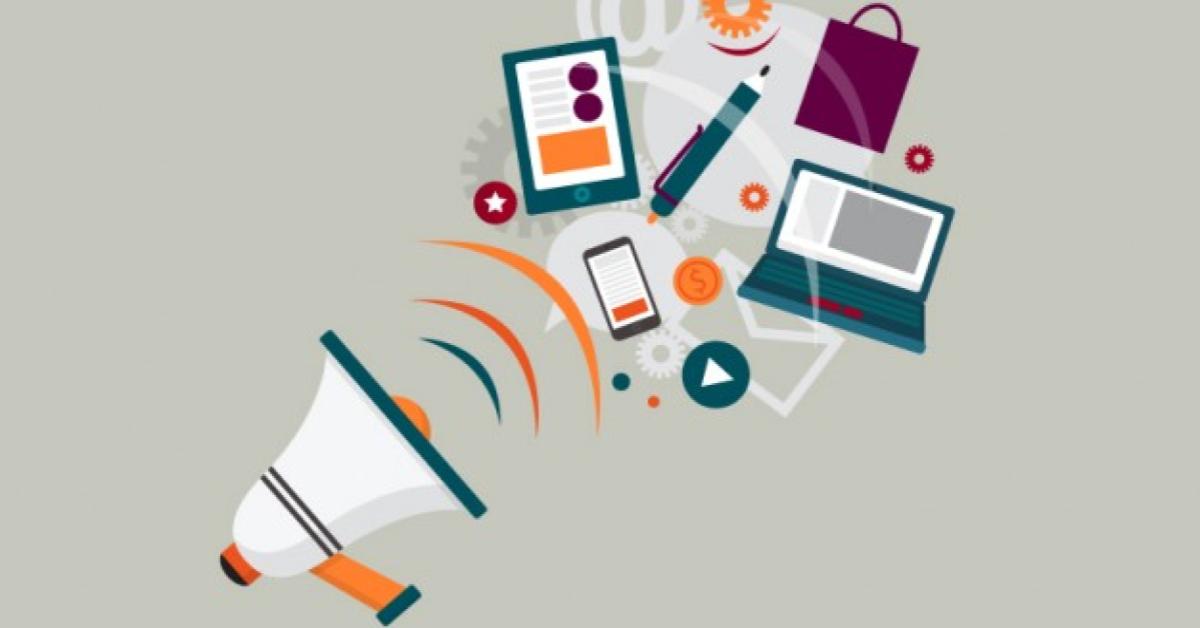 What: The “Top 10 Highest-Paid Athlete Endorsers of 2016” list released by the marketing agency Opendorse features four golf players, and one of them has just 111K followers on Twitter.
Why It Matters: Influence is about more than social media numbers, and brands should evaluate other factors when making endorsement decisions.

According to the Forbes list of the ‘World’s Highest-Paid Athletes,’ Portuguese soccer player Cristiano Ronaldo earned US $88 million last year, which makes him the best-paid athlete of the year.

Ronaldo is also the athlete with the most followers on Twitter. But being the highest-paid and most-followed player does not necessarily make him the right influencer for every brand.

According to Forbes, over 2016 Ronaldo managed to make $32 million through brand endorsements. This number might impress some, but it is almost only half of the $60 million generated by Swiss tennis player Roger Federer, who was the athlete that made the most money off of endorsements in 2016.

Choosing one influencer over another “is not that different from the way that the general market looks at sponsorships,” explains Michael Neuman, EVP and Managing Partner at Scout Sports and Entertainment. It doesn’t matter if they have the most followers on social media: brands must think about what athlete draws the admiration and dedication of their fans.

As Neuman adds, endorsement deals “depends on the brand’s strategy. If a brand decides they want to reach the sports fan and they sponsor a league or the team, staying in the sports genre, the athlete makes the most sense.”

Nissan, for example, works with both sports influencers and celebrities from other areas. “With our global Champions League sponsorship we also have Gareth Bale and El Kun Agüero as brand ambassadors. But we also have local ambassadors that go from a local pilot to any other sport. It depends on each of the campaigns,” explains Pablo Cárdenas, marketer at Nissan Mexico.

The sports where the athletes wear helmets, like football and hockey, don’t tend to have the highest number of athletes with endorsements.

When choosing an athlete to become a brand’s face, there are some sports that definitely work better than others. “The sports where the athletes wear helmets, like football and hockey, don’t tend to have the highest number of athletes with endorsements because there isn’t the recognition that you have with a basketball player or even a baseball player,” says Neuman.

The NBA is the league with the highest number of players involved in endorsement campaigns in the United States right now.  “I would say basketball has the most, and hockey has the least,” he adds.

This explains why Lebron James is the second-highest-paid athlete when it comes to off-the-court endorsements, with an income of $54 million through sponsorships during 2016. The NBA player also made it to the headlines after signing a lifetime deal with Nike, rumoured to be worth over $1 billion.

Taking a look at the marketing agency Opendorse’s top 10 highest-paid athletes of 2016 (see below), one will notice many tennis and golf players. But these types of deals don’t always get featured heavily on the streets due to the types of contracts that they sign. Even though the athletes might make less on the contracts, they are more exclusive, and targeted at a narrower audience with a higher acquisition power.

In a world where popularity and social acceptance seems to be directly related to how many followers a person has on social media, these numbers do not mean much in the sports endorsement market. Although soccer players like Ronaldo and Lionel Messi are the two most followed athletes on Twitter, they are far from making the list of the top 10 largest contracts. 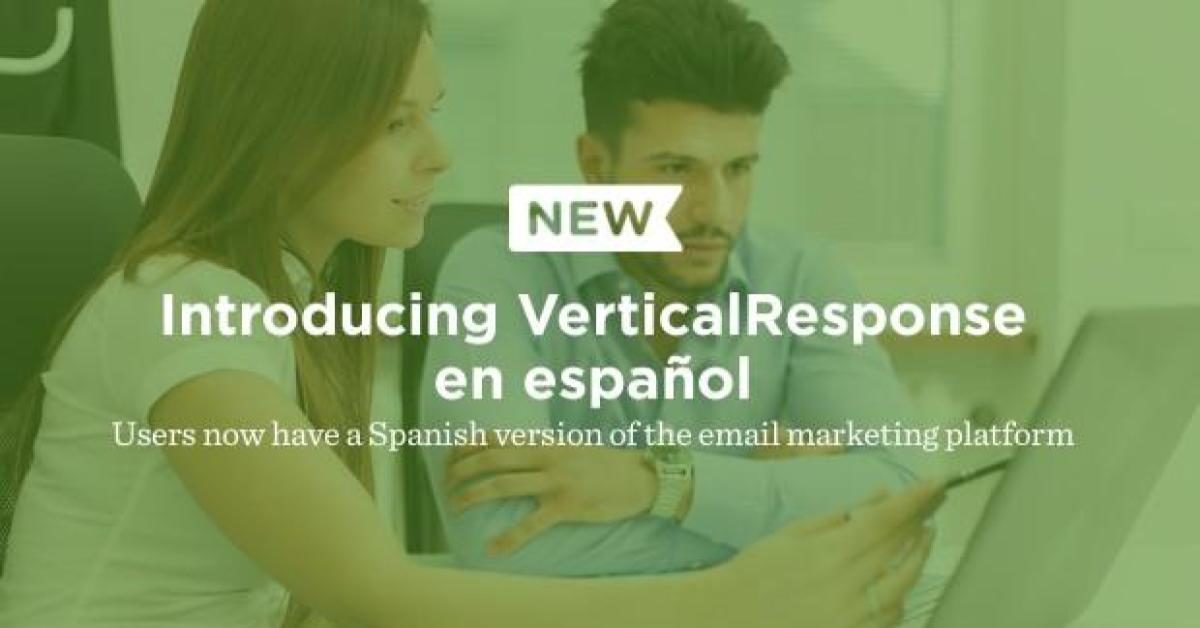 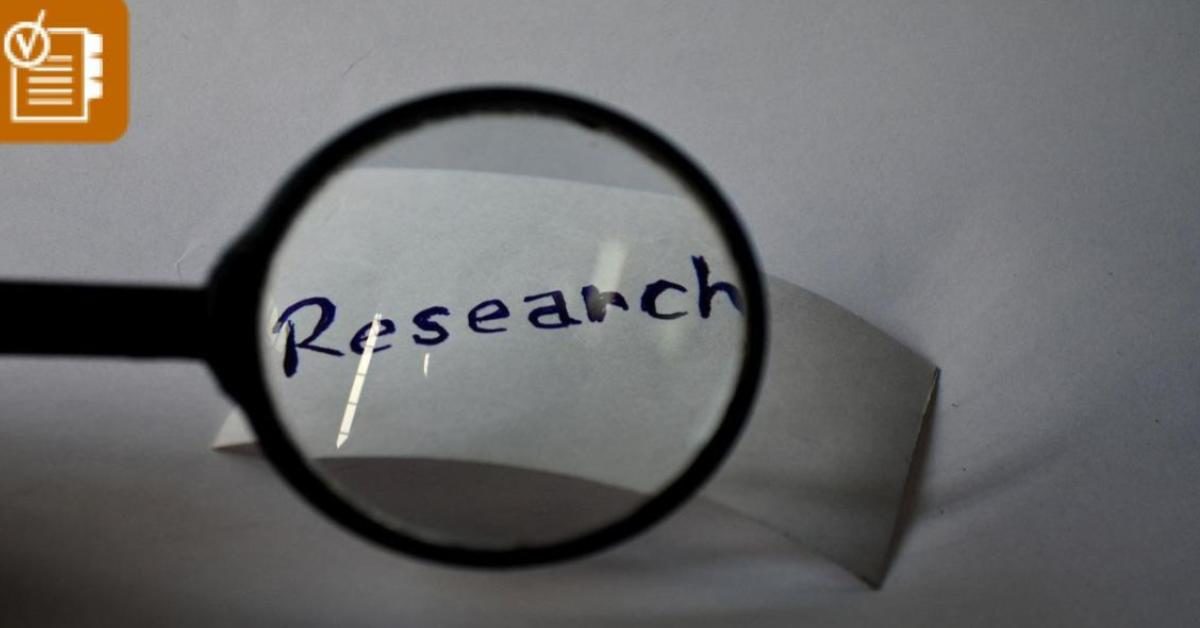 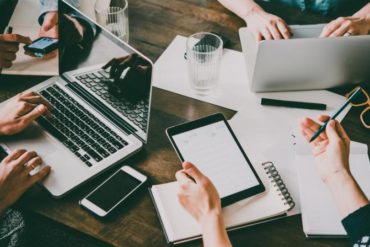 2020 Opportunities for Portada Council System Members: A World Without Facebook? More Proprietary Data and Marketing in a Divisive Political Scenario