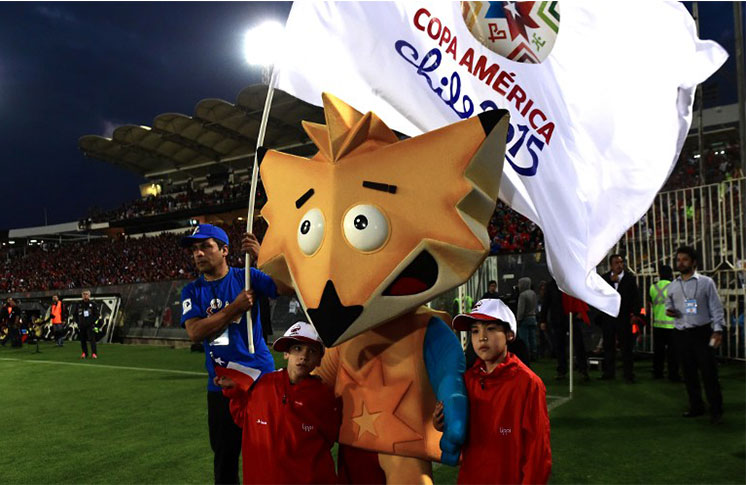 With Copa America under way for the fifth day today, the soccer marketing world is looking down to Chile where the tournament is being played from June 11 to July 4. The key sponsors, lessons learned at the last World Cup and the expectations for Copa Centenario to be played next year in the U.S. Read all the answers below! 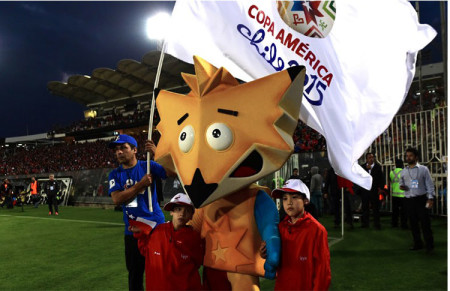 Copa America typically draws substantial viewership numbers among U.S. Hispanics and while it is the South American teams (Brazil, Argentina, Uruguay etc.) memento to shine, Mexico is also participating. TV Rights holder BeInSports has been able to line up major U.S. sponsors including AT&T, Chrysler, VW, T-Mobile, Boost Mobile, Metro PCS, Hublot, Costamar, Curaçao, Miller Coors, Redds, Hennessey and Delta Airlines. The main sponsorship levels include full multiplatform integrations of “10+ hours of Copa America content per day for 21 days into our brand studio sets in Miami and Chile with new graphics,” a spokesperson at BeInSports tells Portada. While sponsor participation has been substantial it has not been of interest to all clients. E.g. agency executives , like Lisa Torres at Zenith Optimedia notes that “Unfortunately due to our NDA with Verizon I cannot comment on their activity.”

Compared to last year’s World Cup, Copa America draws less of an audience for obvious reasons: Guillermo Abud, VP Digital Director, Head of Programmatic for Multicultural & Mediavest, tells Portada that “the World Cup is an event that has massive global appeal and allows casual viewers from all parts of the world to become involved due to the scale of the tournament. Similar to the Olympics, people who otherwise would not watch a soccer game become filled with patriotism and pride for their county and cheer them on. Copa America brings a more focused viewer that has a passion for the sport as the overall importance of the tournament is not as widely known or understood. The tournament should also bring in a more concentrated amount of Hispanic viewers due to the countries that are participating are predominantly Spanish speaking nations.”

Copa America brings a more focused viewer that has a passion for the sport.

Nonetheless, digital and print media properties have been able to sell into Copa America. Federico Grinbergg, Co-Founder & CEO of Latin American and U.S. Hispanic network of websites Futbol Sites tells Portada that for the U.S. Hispanic market, the only advertiser that made a campaign specifically focusing on Copa America 2015 was DishLatino alongside BeIn Sports, giving the fact that the channel has the rights to transmission Copa America in the United States. Grinberg tells Portada that “most campaigns contain five pillars that we recommend to our customers strategically: Rich Media, Video, Mobile, Social Media and Content. There are no longer campaigns with simple traditional banners. Today we have to think alongside the brands and agencies to develop content for the brands, associate them with communications and social media actions and formats with real impact, ads that cannot be advertise through programmatic buying.” 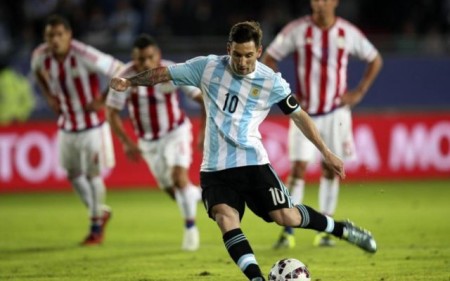 Marketers have the opportunity to apply lessons learned at last year’s Soccer World Cup in Brazil to their Copa America campaigns. What where those lessons? MediaVest’s Abud notes that “One of the recurring themes during the 2014 World Cup was how important of a role digital played in the tournament, specifically within live streaming and social media. The growth that Univision experienced from 2010 was remarkable, especially when looking at the number of live streams and time spent. People are looking to consume games across platforms and devices in greater numbers than ever. Social media has become an integral part of live events and sports is no exception. There is a tribal element to being a sports fan and social media provides that outlet to share your feelings or to keep tabs on what people are saying about what you are watching. The community that you foster through social media enhances the viewing experience and brings an added level engagement to the game.” Futbol Sites’ Greenberg thinks that one of the main lessons of the World Cup is “the use of video, and the commitment to the fan, the fact that they are generating relevant content, close and personal to the fan of each country.”

There is a tribal element to being a sports fan and social media provides that outlet to share your feelings or to keep tabs on what people are saying.

Expectations for next Year’s Copa Centenario in the U.S.

This year’s Copa America in Chile is also the prelude to Copa America Centenario next year and to be played in the United States. Copa Centenario is a celebration of the centenary of CONMEBOL and Copa América, and is to be the first Copa América hosted outside of South America. MediaVest’s Guillermo Abud notes that “Copa America Centenario is an intriguing opportunity for advertisers. The games will air in prime on the Univision family of networks and take place within the United States which allows for large video audiences. Clients that have historically struggled to identify how to best activate locally during International tournaments that take place abroad will have the ability to do so with ease. Mexico will be involved in consecutive years but this time their biggest rival, the United States, will be included as well. However advertisers should be cognizant of the circumstances surrounding the tournament and the ongoing situation involving FIFA and the United States government as authorities from both CONCACAF and CONMEBOL have expressed concern on the tournament taking place.”

Clients that have historically struggled to identify how to best activate locally during International tournaments that take place abroad will have the ability to do so with ease.

According to Futbol Sites’ Grinberg, while there is still more than a year for Copa Centenario to take place, “I think the interest will be huge, it will be a “small world cup”, there will be thousands of Latin Americans traveling to follow their teams, as well as traveling around US. I think what has happened with the FIFA scandal has badly damaged the reputation of the tournament. The confederations are required to do a great job to recover the image, beyond that nothing changes for the fan, the fanaticism continues and the fan will expect their favorite brands to be there and support their passion.” 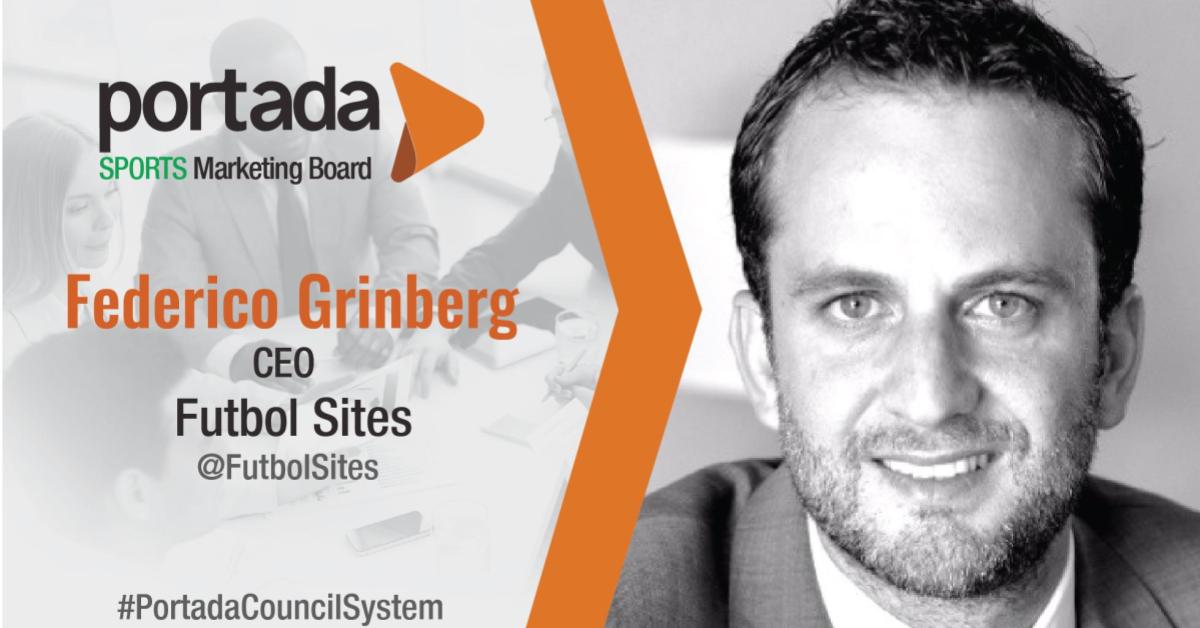