What: Get your tickets to #PortadaNY, Sept. 25 and learn about the best (and the not so great) consumer engagement practices during the 2018 FIFA World Cup. Daniel Keats, Director Consumer Marketing at Sponsorships, Allstate and Alejandro Solorio, Hispanic Marketing Director at Comcast Corporation will dig deep into the matter.
Why it matters: The world soccer tournament is arguably the most important sports event for advertisers, as a myriad of companies looks for the chance to increase brand health. Experts discuss the gist of the Russia 2018 opportunities. 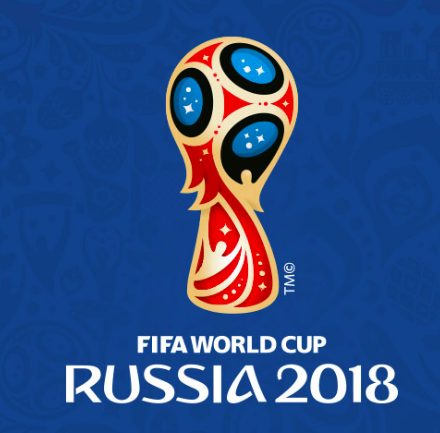 After 2014’s FIFA World Cup in Brazil reached an audience of 3.2 billion people, with over one billion of viewers of the final match between Argentina and Germany alone, the expectations for this year’s tournament were pretty high. For instance, US $600 million bought Telemundo the exclusive rights to broadcast the 2018 and 2022 cups, leaving Univision out of the question. By the way, Telemundo reached 57% of the U.S. Hispanic population during the Russia 2018 World Cup, and Telemundo Deportes’ digital presentation reached 15.5 million unique users, generating a record-setting 130 million livestreams and 1.96 billion live minutes viewed.

Therefore, advertisers are usually enthusiastic about showing their products and services to an audience that has the huge passion point of soccer in common. And this year was more special: it was the most connected World Cup ever. In the cord-cutting era, digital disruption promised an array of ways for advertisers to reach consumers effectively; from in-app real-time push notifications celebrating a goal to interactive content on social media, every brand knew people would be watching in multiple screens, so what could be the best way to engage them?

As it turns out, FIFA has revealed that Russia 2018 is now the most-engaged World Cup in history, just as previously predicted by all those ready to display an omnichannel marketing arsenal. FIFA managed 7.5 billion engagements across FIFA digital platforms during the World Cup, over 580 million interactions on social media, and extended the number of followers to more than 128 million.

On September 25, you’ll have the chance to learn first-hand from two experts about what went right and what went slightly off during this year’s World Cup. Daniel Keats, Director Consumer Marketing at Sponsorships Allstate and member of Portada’s Sports Marketing Board, will join a conversation with Alejandro Solorio, Hispanic Marketing Director at Comcast Corporation, on what lessons we can all learn about consumer engagement around the most important soccer event.

Now that the joint bid between the USA, Canada and Mexico has won the right to host the 2026 World Cup, we should be aware of what went wrong this year and start preparing for the opportunities soccer will bring in the future. Don’t miss the chance to get ahead and join the conversation at #PortadaNY. Click on the banner below now! 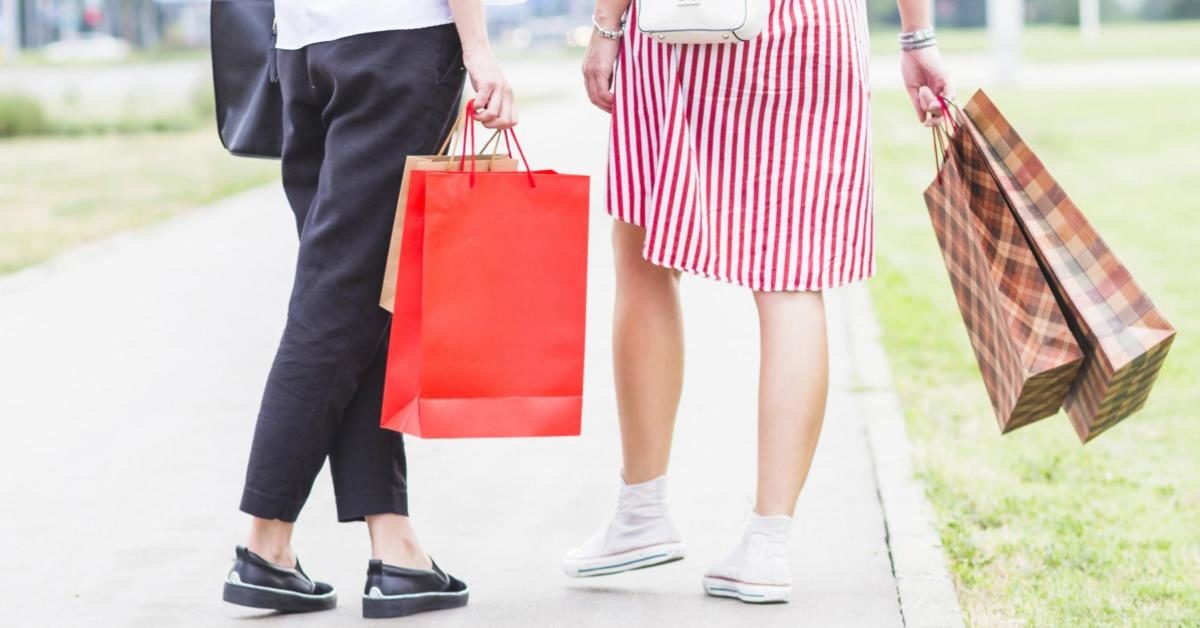