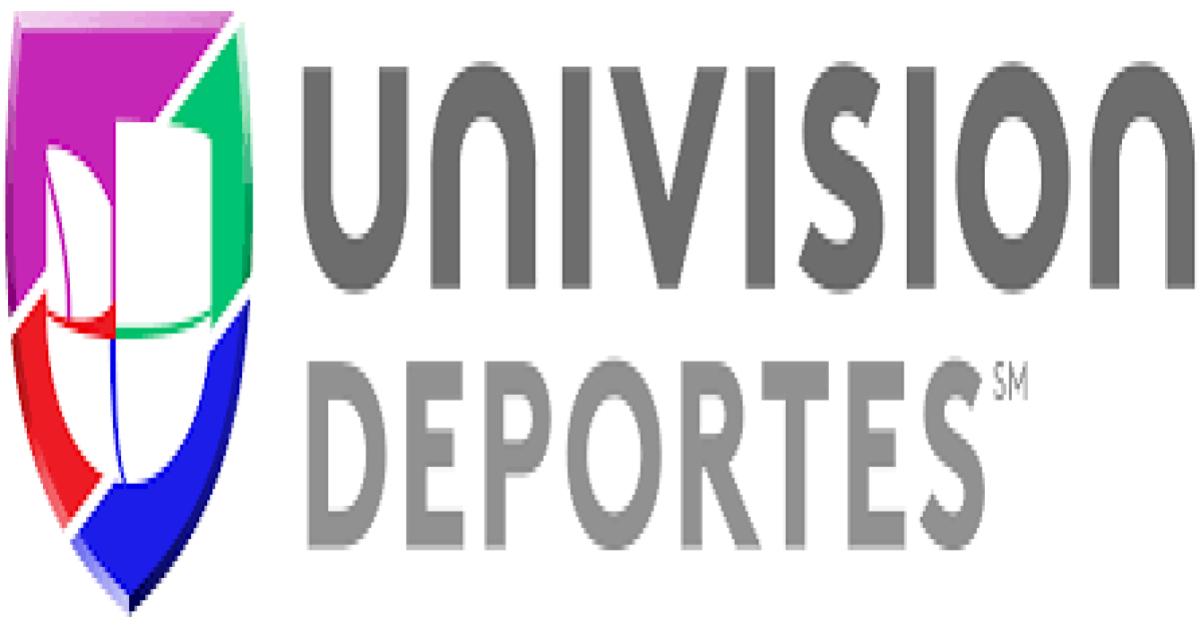 What: Univision Deportes, the multimedia sports division of Univision Communications Inc.(UCI), announced the launch of a new national sports radio network called Univision Deportes Radio.
Why it matters: Sports events are one of the few content types that are still “appointment viewing,” and therefore can contribute substantially to the right holder’s bottom line. Univision Deportes Radio will offer digital streams of select games and content as well as podcasts so that fans can access their favorite shows on their mobile device. 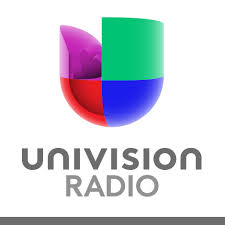 Univision Deportes, the multimedia sports division of Univision Communications Inc.(UCI), officially announced that it is rounding out its portfolio with the launch of a new national sports radio network called Univision Deportes Radio. The radio network will initially be available in 10 markets, including Chicago’s WRTO 1200 AM, Dallas’ KFLC 1270 AM, Houston’s KLAT 1010 AM, Las Vegas’ KLSQ 870 AM, Los Angeles’ KTNQ 1020AM, McAllen’s KGBT 1530 AM, Miami’s WQBA 1140 AM, New York’s WADO 1280 AM, Phoenix’s KHOV 105.1 FM and San Antonio’s KCOR 1350 AM.
Already considered the No. 1 home of soccer in the U.S., Univision Deportes will bring listeners the best in live sports commentary, live games, original content and programming beginning the first quarter of 2017. In addition to broadcast programming, Univision Deportes Radio will offer digital streams of select games and content as well as podcasts so that fans can access their favorite shows on their mobile device.

In addition to Univision Deportes Radio, sports fan can get the latest game results, highlights and information online at UnivisionDeportes.com and on “Contacto Deportivo,” a regular sports segment that airs on all of Univision’s stations across the country.

“The launch of Univision Deportes Radio marks yet another milestone in the growth and evolution of our brand across all major media platforms,” said Juan Carlos Rodriguez, President of Univision Deportes. “Our fans enjoy the award-winning soccer coverage Univision Deportes regularly provides throughout the year on broadcast, cable and digital platforms.  We look forward to delivering the same high-quality soccer content on radio but also to enhancing listeners’ experiences by adding an expanded all-sports approach.”

“Univision’s radio stations are among the most-listened to in the country—growing its audience by double-digits since last year,” said John Eck, Chief Local Media Officer for Univision Communications Inc. “We’re thrilled to expand our collaboration with Univision Deportes to continue to leverage the power of our Local Media to reach fanáticos like never before.”

Univision owns and operates 67 radio stations, including in 16 of the top 25 U.S. Hispanic markets, covering 75% of the U.S. Hispanic population. Univision’s radio stations consistently rank at the top of their market and in the country, regardless of language. Among Hispanics, radio is one of the top three media forms, together with TV and mobile. 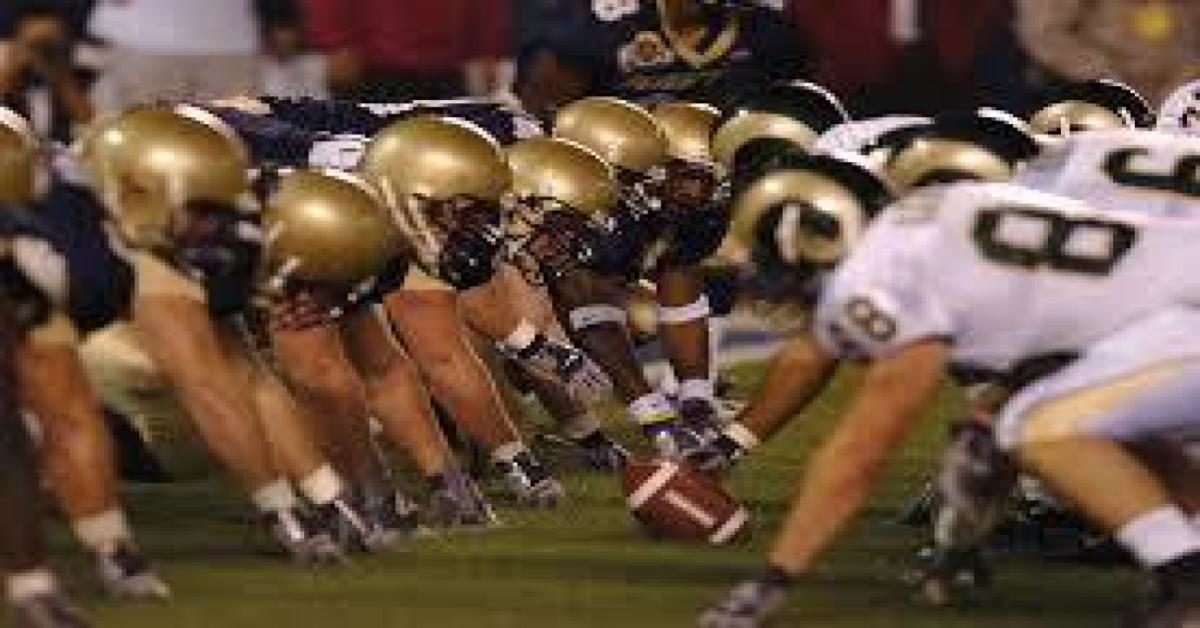 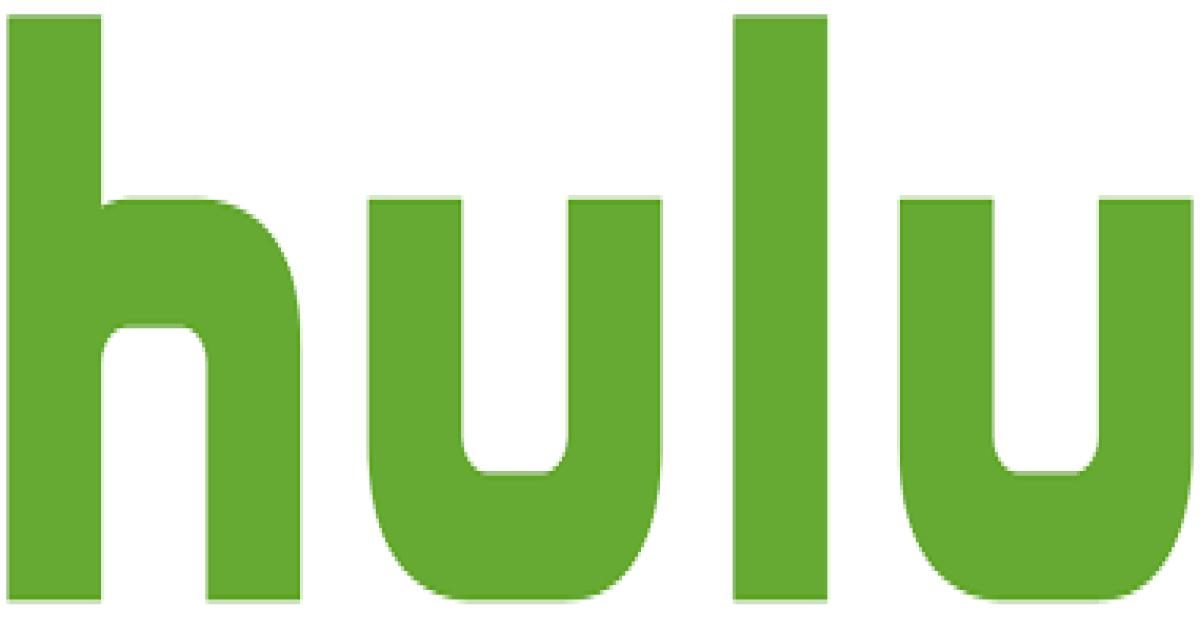