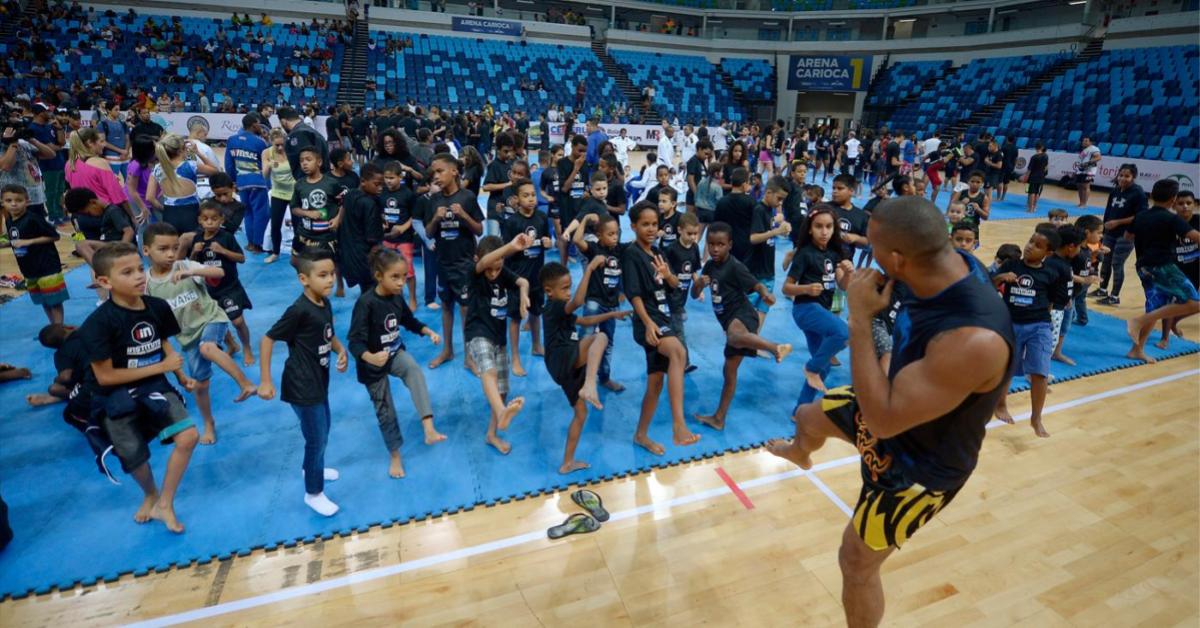 UFC Great ‘Minotauro’ Transitions To Ambassador For Sport Throughout The Americas

What: Brazilian all-time MMA great Antônio Rodrigo Nogueira has succeeded in his post-fighting career as an entrepreneur, broadcaster, and sports ambassador.
Why it matters: “Minotauro’s” success can be a blueprint for MMA stars from Latin America to increase their marketability in the U.S. and worldwide.

Brazilian mixed martial arts (MMA) athletes have enjoyed success, popularity and a degree of marketability across the Americas for more than two decades. From the Gracie family (Royce won UFC 1, 2 and 4, cousin Renzo has dozens of titles and a worldwide network of academies) to Anderson Silva to Vitor Belfort, stars from Brazil have long been at the top of the card from the UFC (@UFC) and other major promoters.

The heavyweight Antônio Rodrigo Nogueira (@Minotauromma), known as “Minotauro” (not to be confused with his brother, Antonio Rogério Nogueira, who went by the same moniker) and “Big Nog,” rose through the ranks for promotions like World Extreme Fighting and PRIDE beginning in 1999. He has grown his following through over more than 40 bouts across the world, including major events in the U.S.

The former PRIDE and UFC champion has always been something of an entrepreneur, seizing the opportunity to set up his own fighting academy in the U.S. in 1996, at age 20.

Since hanging up his gloves after UFC 190 in August 2015 in his adopted hometown of Rio de Janeiro, the Bahia native has used his status in the sport as well as his personality for successful runs as a motivational speaker, broadcaster and, now, UFC ambassador. He’s also given back to the community; along with his brother Rogério, he formed Instituto Irmãos Nogueira 10 years ago, to inspire children.

The former PRIDE and UFC champion has always been something of an entrepreneur. He seized the opportunity to set up his own fighting academy in the U.S. in 1996, at age 20, he registered the “Minotouro” name and set up the Team Nogeira Academy franchise.

Rodrigo’s success outside the octagon can be a template for Latin American MMA athletes. While MMA continues to find its place in the mainstream American sporting landscape, marketability for athletes past and present has been limited in many cases to within brands targeting the sport’s passionate core fans. Perhaps with some additional visibility, Rodrigo can be the kind of ambassador that can make the next generation of Brazilian and other Latin American stars household names here. 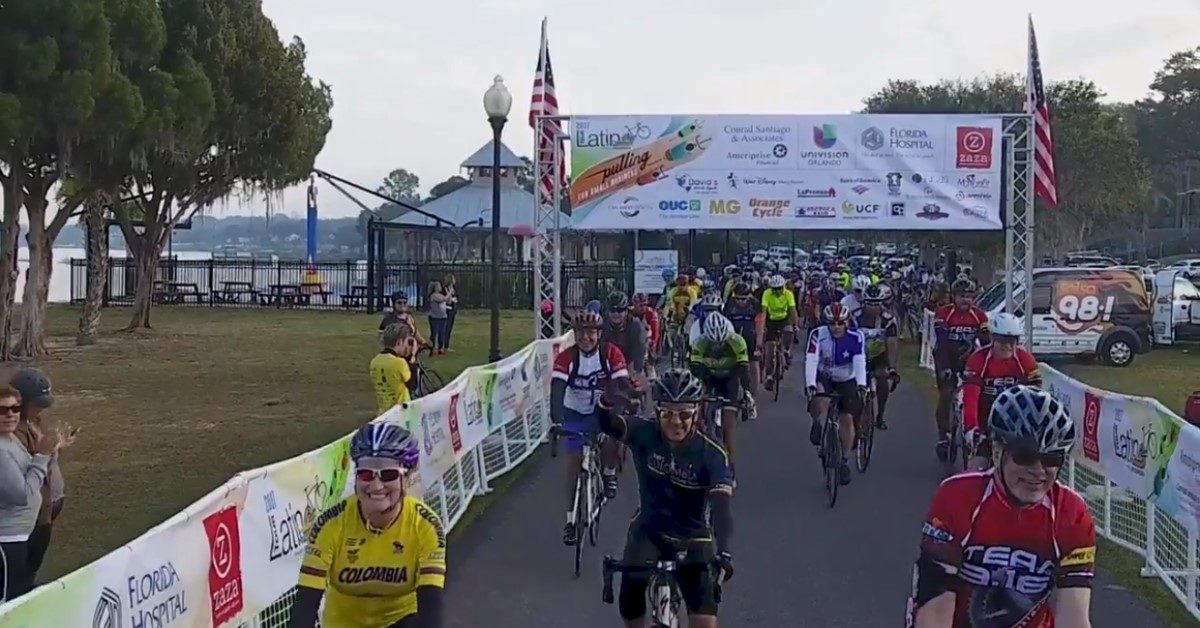