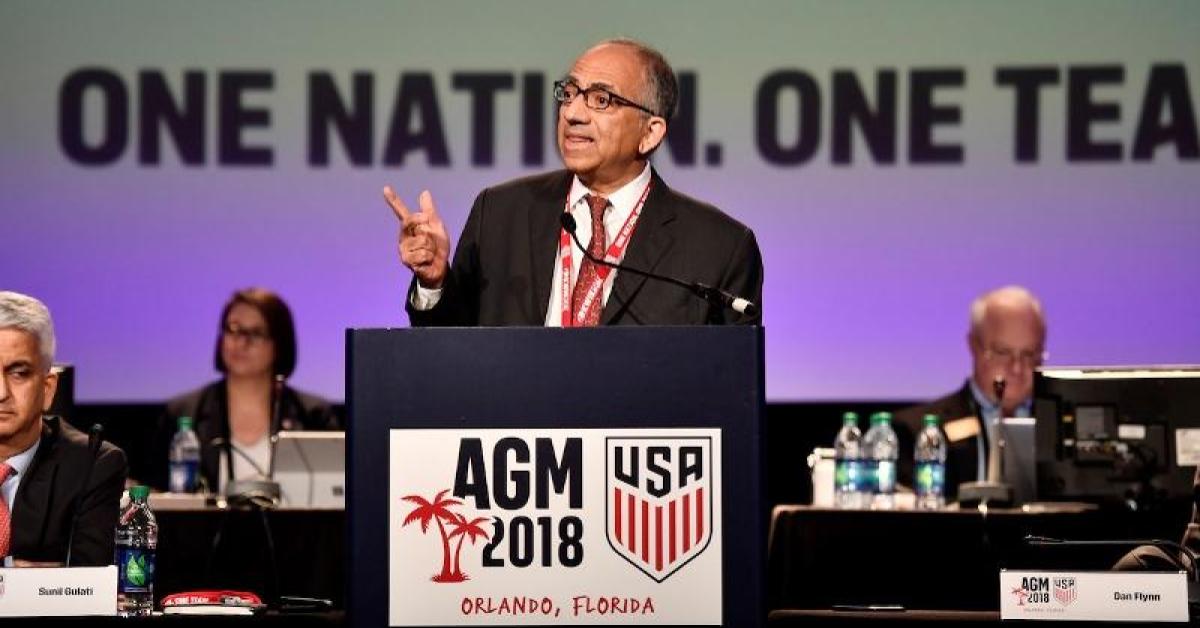 U.S. Soccer Has A New Head With A Latino Surname: What Will That Mean for The Business?

What: Carlos Cordeiro has been elected president of the U.S. Soccer Federation.
Why it matters: Can Cordeiro point U.S. Soccer back in the right direction, and will his Hispanic background influence the organization’s marketing efforts moving forward? 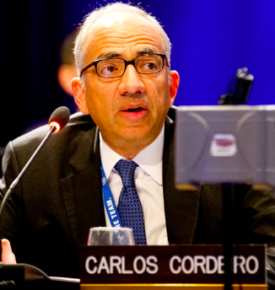 The U.S. Soccer Federation has a new president: Carlos Cordeiro, a longtime soccer “insider” of Colombian-Portuguese-Indian heritage, won a contentious election on Saturday in Orlando. Cordeiro, a 61 year old, the oldest of the finalists for the position, arrived in the U.S. when he was 15 years old with his widowed mother. The majority of his business career was spent with Goldman Sachs and he served as Vice-Chairman Asia. He continues to be associated with the company through a position as an honorary advisor.

Cordeiro takes over the position from longtime president Sunil Gulati amidst a business crossroads for American soccer. The men’s national team did not make the World Cup, and a joint bid with Canada and Mexico is coming together for the 2026 World Cup, which many see as essential for the continued growth of the game on all levels.

“My campaign was all about being more collaborative, inclusive, working on teams,” Cordeiro said of the style he will use as federation president, the chair of the board of directors, on Saturday. “You will see a very different leadership going forward.”

The new president will also be under the watchful eye of brands looking to engage in the game.

Cordeiro admits he is not a soccer expert, having never played the game past the age of 15, but wants to use his business acumen to build consensus for the future of the sport in the U.S. part of which is the continued power of the Latino audience and brands that are looking to engage in soccer. Liga MX continues to post the largest audiences in the U.S. in terms of broadcast numbers, and the continued growth of MLS from an audience and sponsorship side, working with USSF is vital. Soccer in the U.S. is also a key development point for a growing number of elite soccer clubs around the globe, with LaLiga now having an office in the States and other clubs looking to better engage with an American fan base directly. That may be competition for USSF, which is why unity throughout the fractured governance is going to be key for his regime. 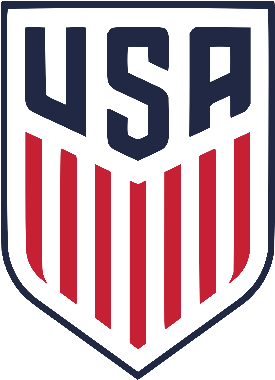 Under Cordeiro, who has served as the federation’s vice president for the last two years and as an independent board member for nine years before that, the federation president will have less power than Gulati did. While other candidates were spending more time speaking to the media, Cordeiro kept a lower media profile and focused more on traveling to spend time with the voters.

On the business side, Cordeiro wants to appoint an independent board member to oversee the awarding of future commercial rights contracts. He also said he will seek to make the game more affordable for players and coaches by increasing scholarships and grants around the country, something which could have a large positive impact on the children of Latino immigrants, who love and embrace soccer and its culture but may still find issues with the structure of USSF’s elite system.

The new president will also be under the watchful eye of brands looking to engage in the game. Should they put their time and effort into a unified USSF and all its components, or look to the growing audiences of other leagues like the Bundesliga and the Premier League as they get an added promotional push from partners like FOX and NBC. There is no doubt the soccer and the business around it, is at a positive but careful crossroads in the U.S. Where the newly elected head will lead the sport is one we will watch carefully. 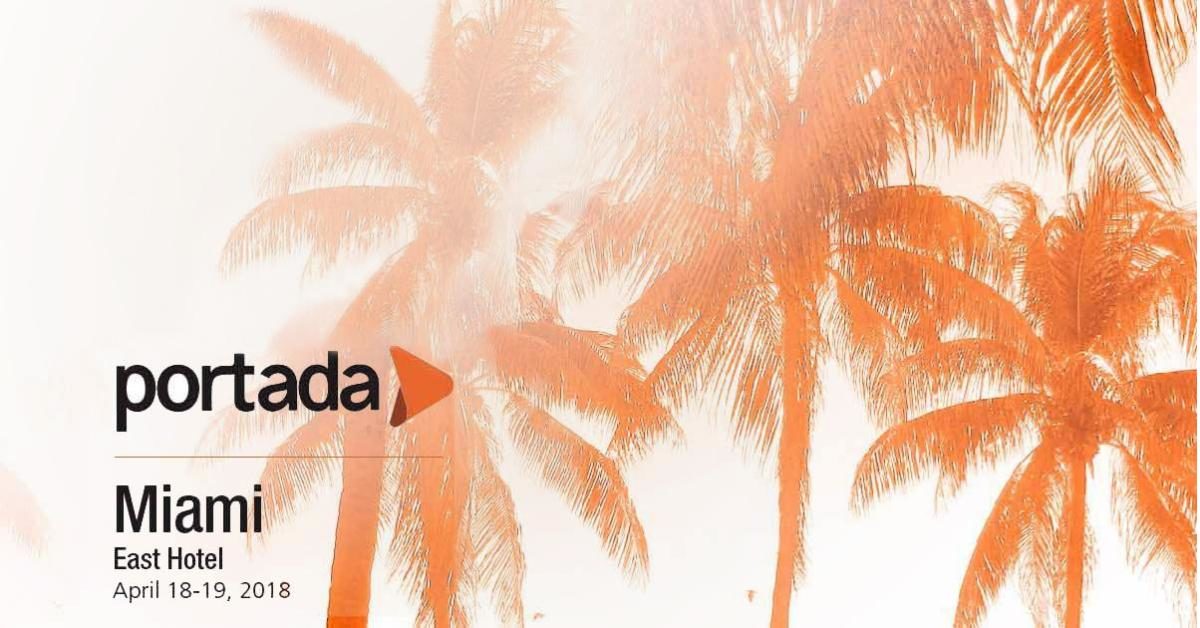