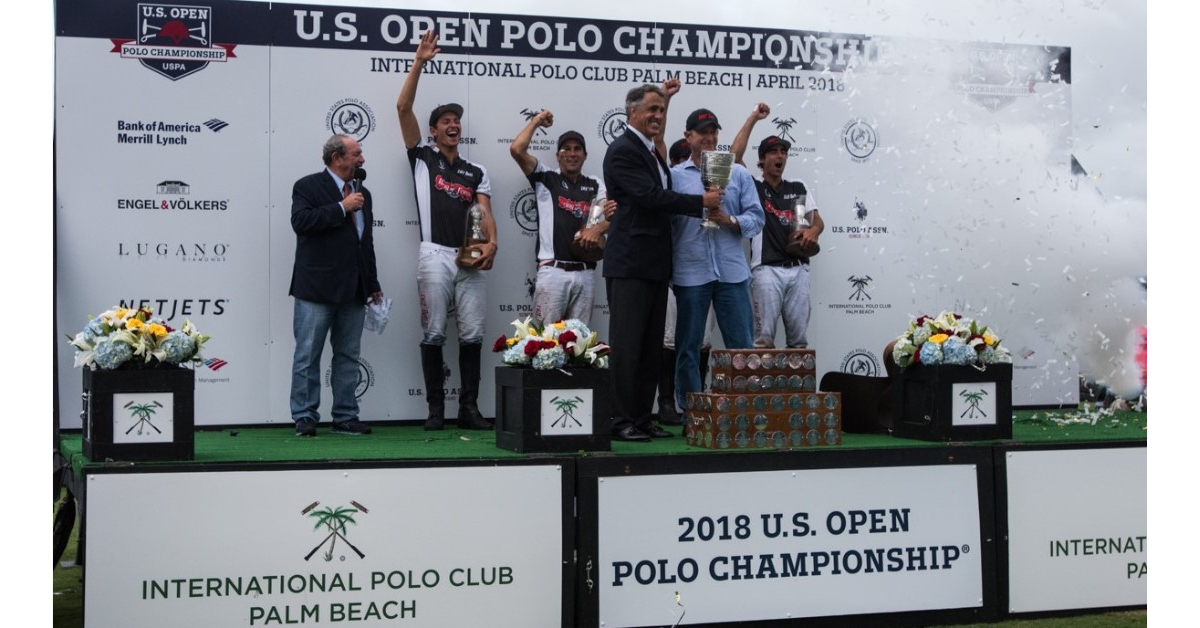 What: The U.S. Polo Association held its largest event this month, the U.S. Open Polo Championships, culminating in last Sunday’s finals.
Why it matters: Polo has strong roots in the U.S. and Latin America, particularly Argentina, and is making a move towards growth beyond the traditional “upper crust.”

The sport of polo, which dates back at least 2,500 years, may not get much attention on the U.S. and Latin American sports scenes these days. But that doesn’t mean there isn’t an avid fan and competitor base still keeping the flame alive for the “Game of Kings.”

Often associated with high society —it was even an Olympic sport five times between 1900 and 1936—polo is, according to the U.S. Polo Association (@PoloAssociation) (USPA), “full of thrills, teamwork, technique and true sportsmanship. The game is played at intense high speed, requiring peak athletic conditioning of both horse and rider. Today, the level of play and the amount of polo being played is the highest in the game’s history, generating rapid global expansion in participation and spectatorship.”

The next challenge for USPA is finding ways to extend its reach to a wider audience. Enlisting young, attractive stars like Bollini and Busch to market the sport and the brand is a forward step.

First held in 1904 at Van Cortland Park in the Bronx, New York, the Open now concludes what is known as the Florida high-goal polo season, which featured a total of nine events between December 28, 2017, and the Championships, held in a bracket format between April 4 and Sunday. More than 15,000 were in attendance on Sunday, and the event can be seen by fans on CBS Sports on Sunday, April 29, at 2 p.m. ET (replayed at 10:30 p.m. ET) in an hour-long broadcast featuring game action, interviews, and full tournament recap.

The TV exposure with a strong U.S. TV partner can only help as USPA expands in its area of widest appeal: fashion. It’s key marketing area for the sport, and with polo’s deep international roots, U.S. Polo Assn. (@uspoloassn), the for-profit global licensing arm and official brand of the nonprofit USPA since 1890, claims a US $1.5 billion global retail footprint across 144 countries worldwide.

One of its young stars is Juan Bollini, who grew up in Argentina as part of a legendary polo family. Last fall, Bollini was named a global brand ambassador, along with American Ashley Busch, participating in events such as the World’s “Longest” Catwalk Fashion Show in Phoenix, as well as being featured in a global marketing and social media campaign.

The kinds of brands that one would expect —Bank of America Merrill Lynch, Engel & Völkers®, Lugano® Diamonds, NetJets— partner with the Open’s home, the International Polo Club Palm Beach. That hits the high-end crowd that traditionally supports polo.

The next challenge for USPA is finding ways to extend its reach to a wider audience. Enlisting young, attractive stars like Bollini and Busch to market the sport and the brand is a forward step. USPA counts the U.S., Europe and Latin America as its prime markets, with strategic plans for expansion in China, India and Turkey, traditional polo countries. 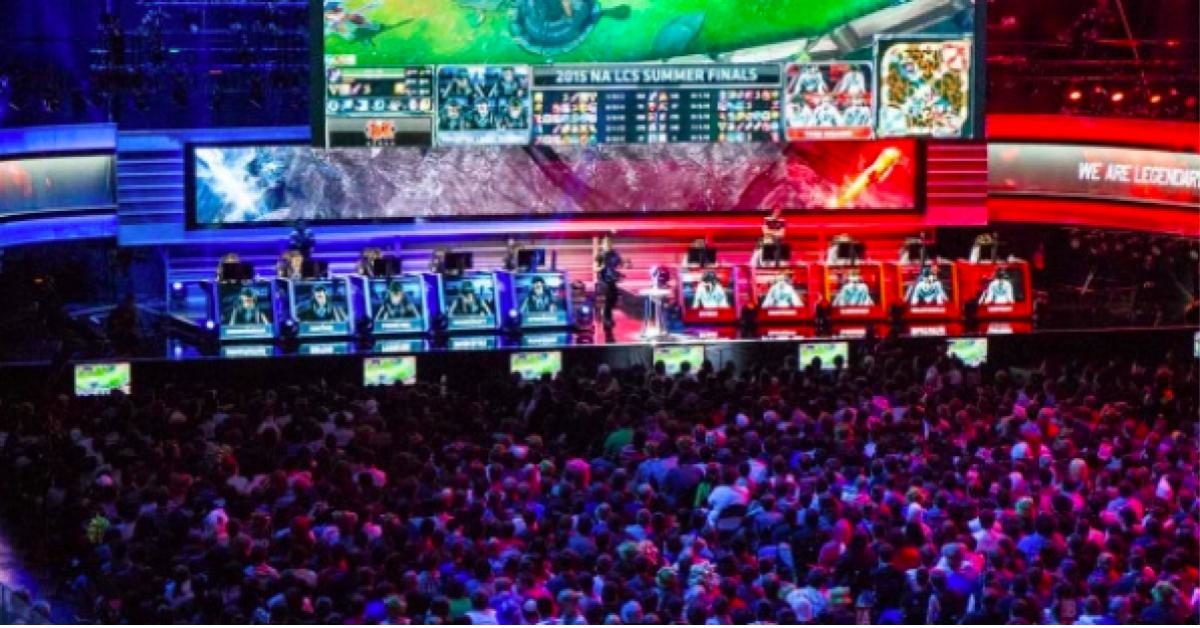 Marketers Agree: eSports Gambling is the Next Big Thing in the Americas 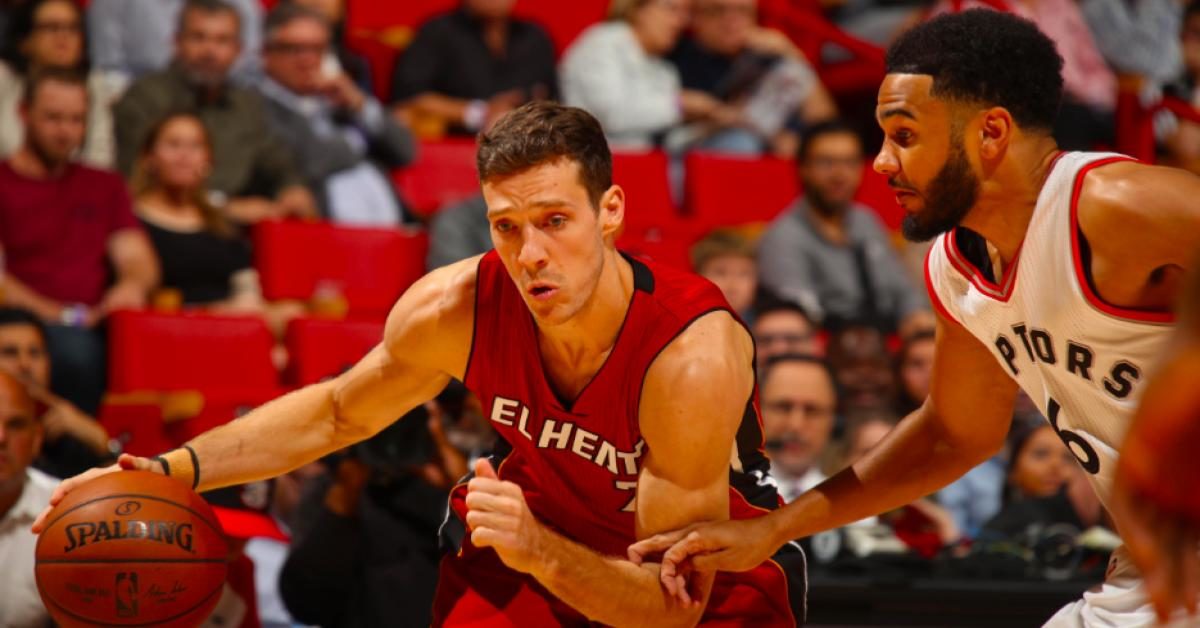