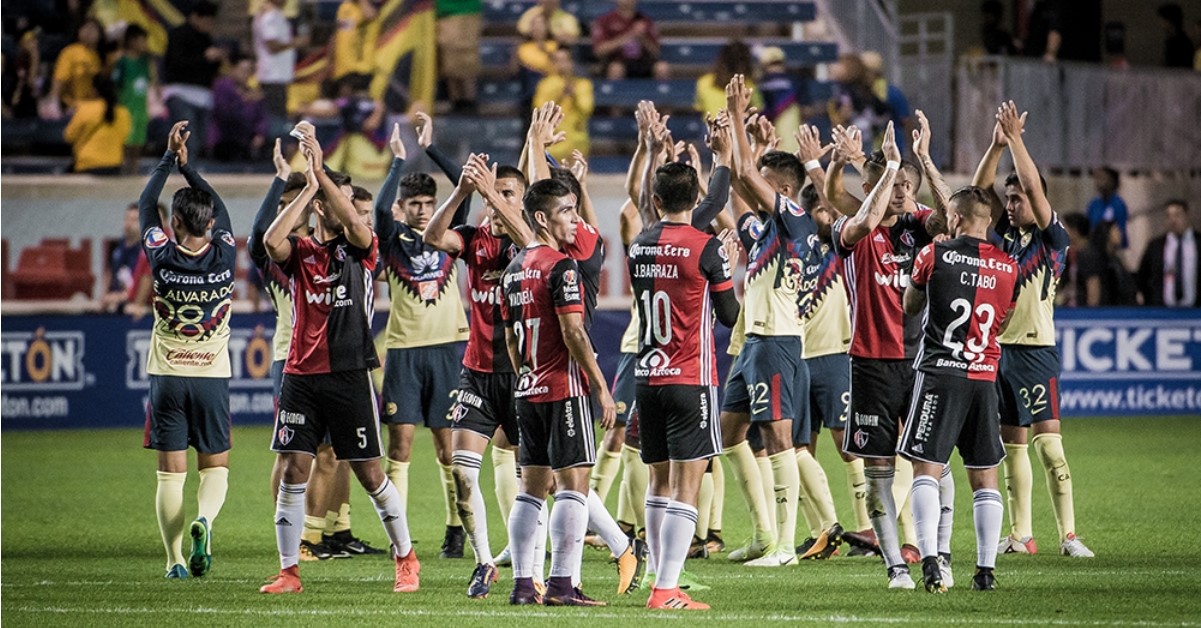 What: Liga MX squad Club América announced a broadbased partnership with Toyota.
Why it matters: Toyota is the No. 1 auto brand in the U.S. Hispanic market. Its sponsorship of Tour Águila, Club América’s annual U.S. Tour, is key to leveraging that position in the market.

This week, Club América (@ClubAmerica) officially announced an integrated partnership with Toyota Motor North America (@Toyota) as its official automotive partner in the U.S. Toyota, the number one auto brand in the U.S. Hispanic market, will bring fans closer to the team through content featuring players, advertising campaigns, social and digital programs, and much more.

The partnership is the latest in an expanded soccer portfolio for Toyota not just in North America but around the global soccer world. Its partnership portfolio includes one with Univision Deportes as the official sponsor of juanfutbol (@juanfutbol), the social-first soccer channel focused on creating socially-native content for Hispanic millennials as well as their overall Univision CONCACAF Gold Cup partnership. The Japanese automaker has MLS partnerships with a host of clubs including Sporting Kansas City, the Philadelphia Union, FC Dallas (which includes the naming rights at Toyota Stadium in Frisco, Texas) and the Chicago Fire, which includes the naming rights to Toyota Park in Bridgeview, Ill.

Our partnership with the Club will allow us to engage with Liga MX fans year-round across multiple touch points and we are excited to amplify the fans’ experience by igniting their passion and spirit for the game.

“We are very excited to continue our expansion in the United States by partnering with Toyota, a global leader and innovator in the automotive industry,” said Mauricio Culebro, Club América’s President, in a statement. “Toyota understands soccer as a passion point and the value of engaging our fans year long.” 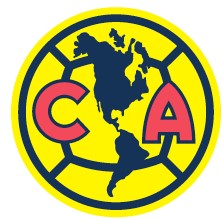 Toyota’s sponsorship also includes participation in Tour Águila, Club América’s annual U.S. Tour. The Tour consists of a series of friendly matches against some of the most important teams in Liga MX and MLS during the preseason and FIFA dates. These matches take place in key Hispanic markets including cities in California and Texas, and are broadcasted on Univision Deportes in the U.S. and on Televisa in Mexico.
“Club América has a storied history and winning tradition in Liga MX, the most watched soccer league in the U.S. Our partnership with the Club will allow us to engage with Liga MX fans year-round across multiple touch points and we are excited to amplify the fans’ experience by igniting their passion and spirit for the game,” said Tyler McBride, Engagement and Event Manager, Toyota Motor North America, in a statement.
The Toyota sponsorship was secured by PRIMETIME Sports (@PTimeSports), U.S commercial agency for Club América in the U.S. and producer of the annual Tour Águila. 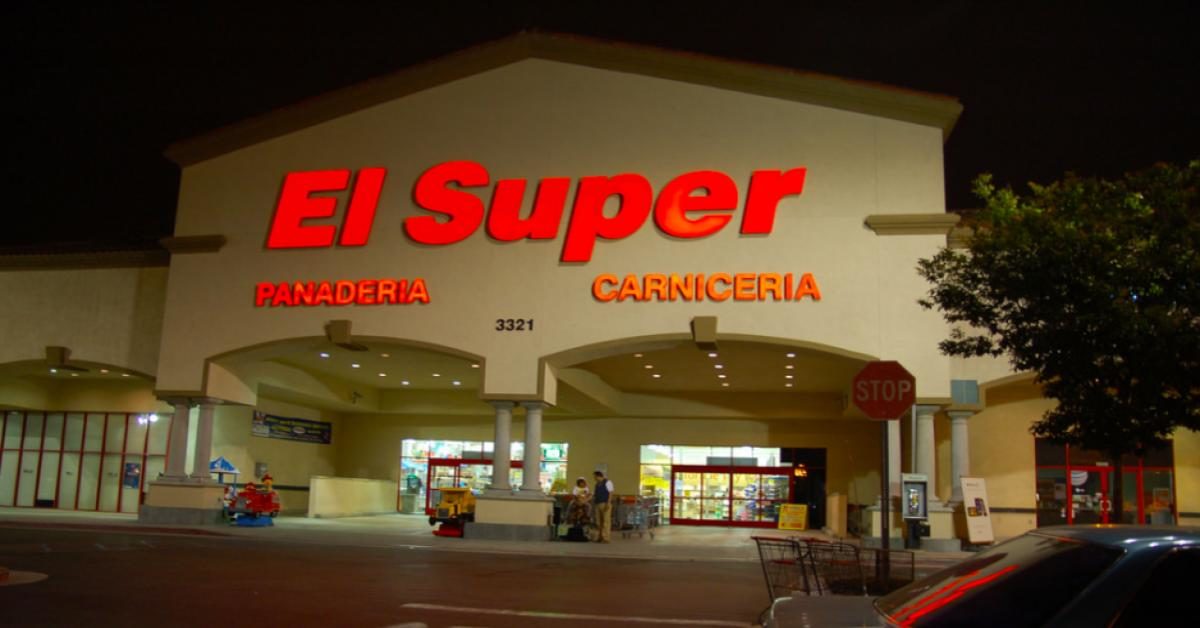