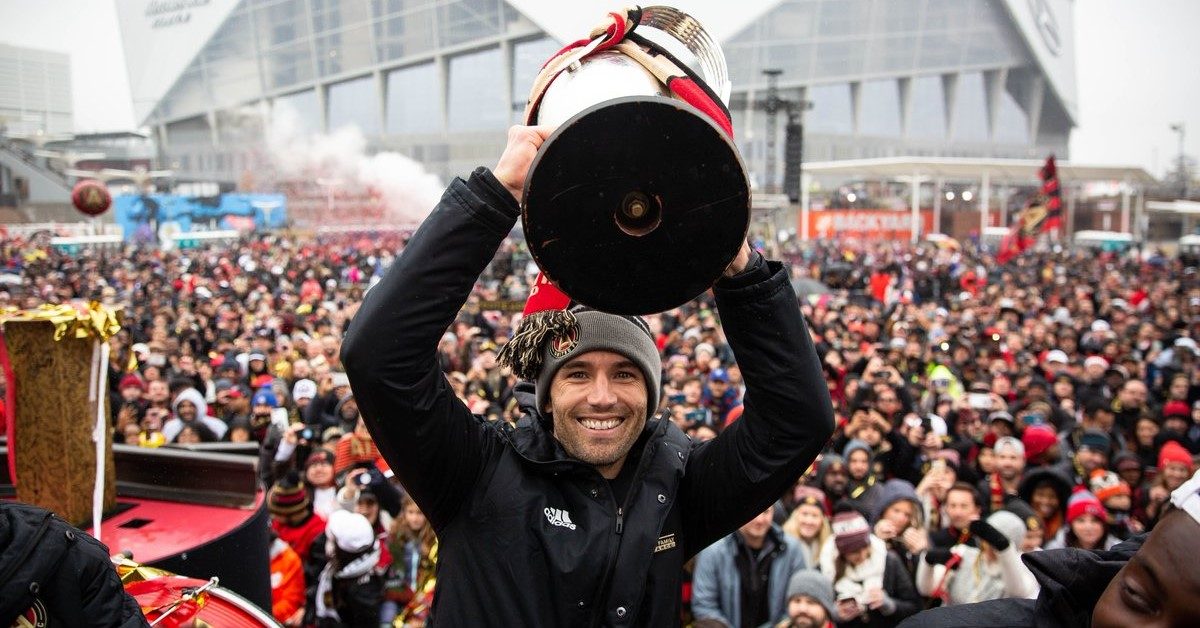 Atlanta United Builds a Latino Wall of Stars; Will They Follow the Dollars Abroad?