Join us at PORTADA LOS ANGELES on March 15, 2019, at the Loews Beach Hotel Santa Monica, where we will dive deep into sports and soccer marketing’s preeminent topics. Felix Palau, VP Marketing, Heineken will discuss “How to measure ROI and transfer best practices between sports marketing platforms”. Other speaking engagements include Tiago Pinto, Global Marketing Director, Gatorade who will provide answers to the question: “Will Corporate America jump on the soccer opportunity?”Attendees will also be able to benefit from Portada’s meet-up service of three-eight-minute meetings with top brand executives! 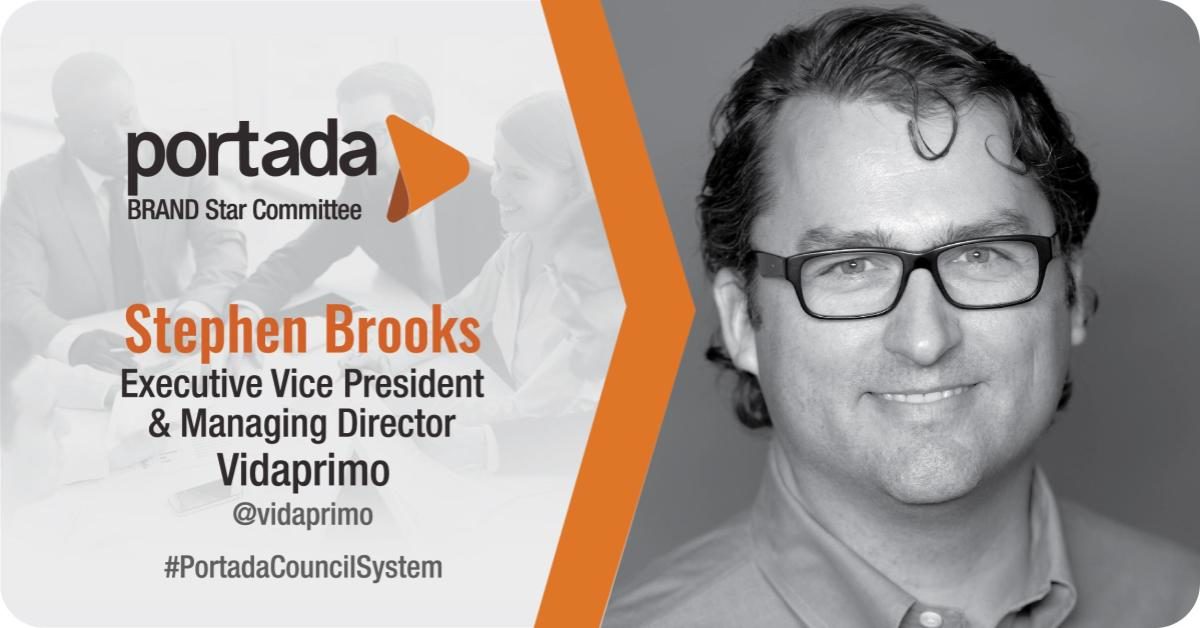 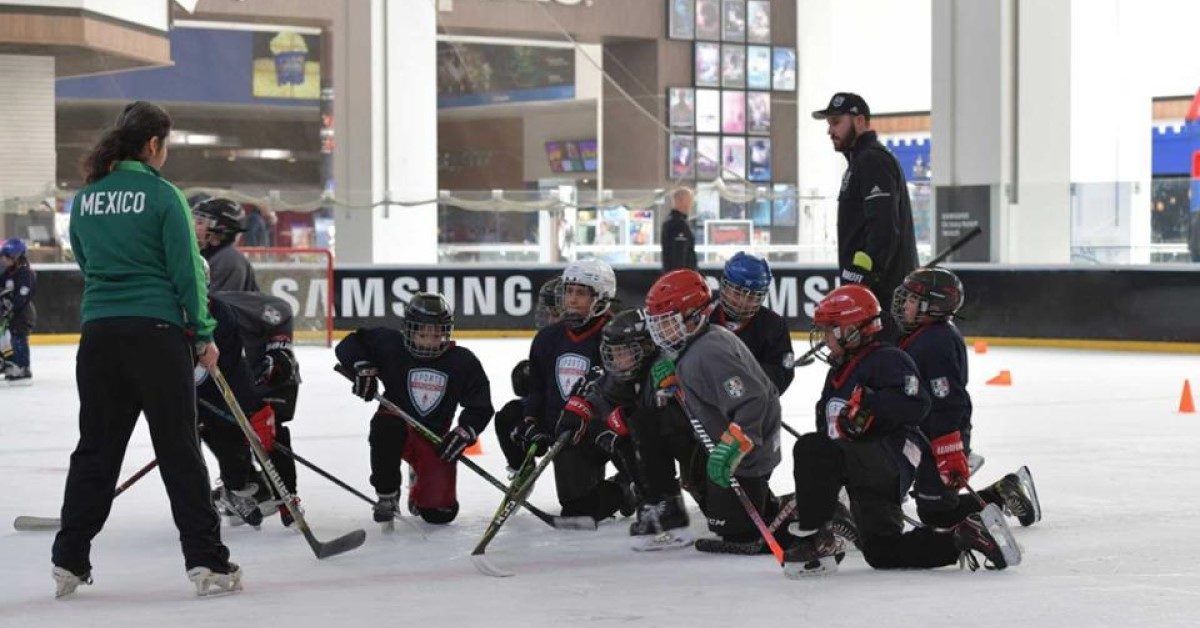