Big news. We’ve picked up the option on our contract to play for another five years with @TimbersFC. We celebrated Rose City style with Timber Joey, Coach Gio Savarese, our leadership team, and best of all, our Portland employees. pic.twitter.com/QxRRcrg44z 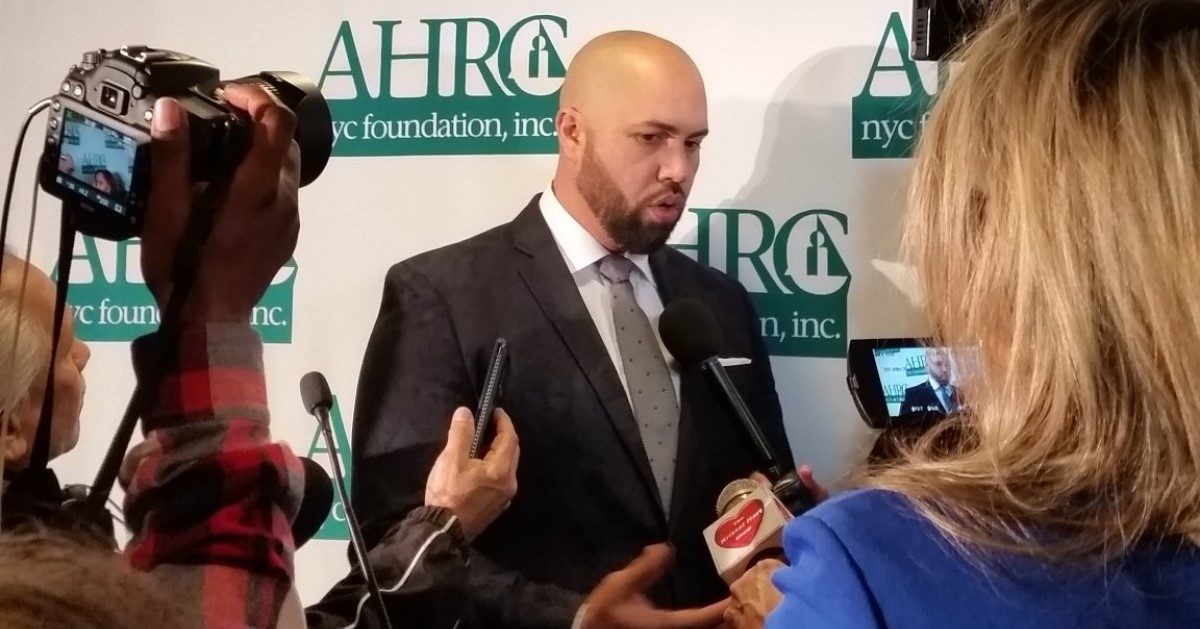