Also read Beyond Friendly; La Liga Takes a Bold Next Step for the Business of American Soccer 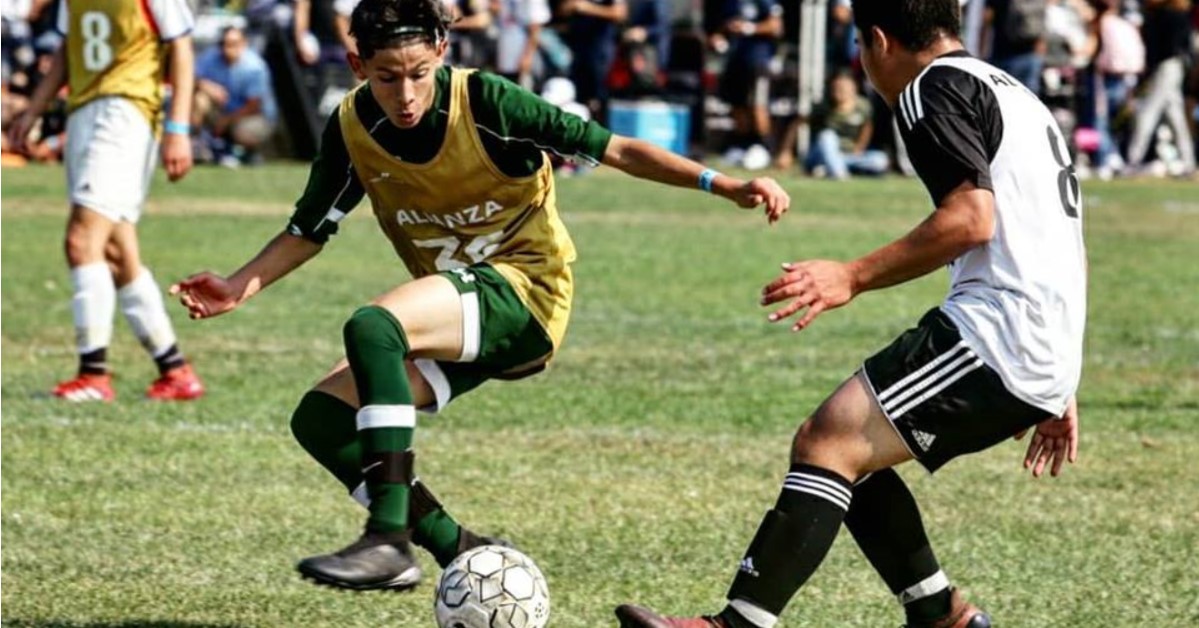 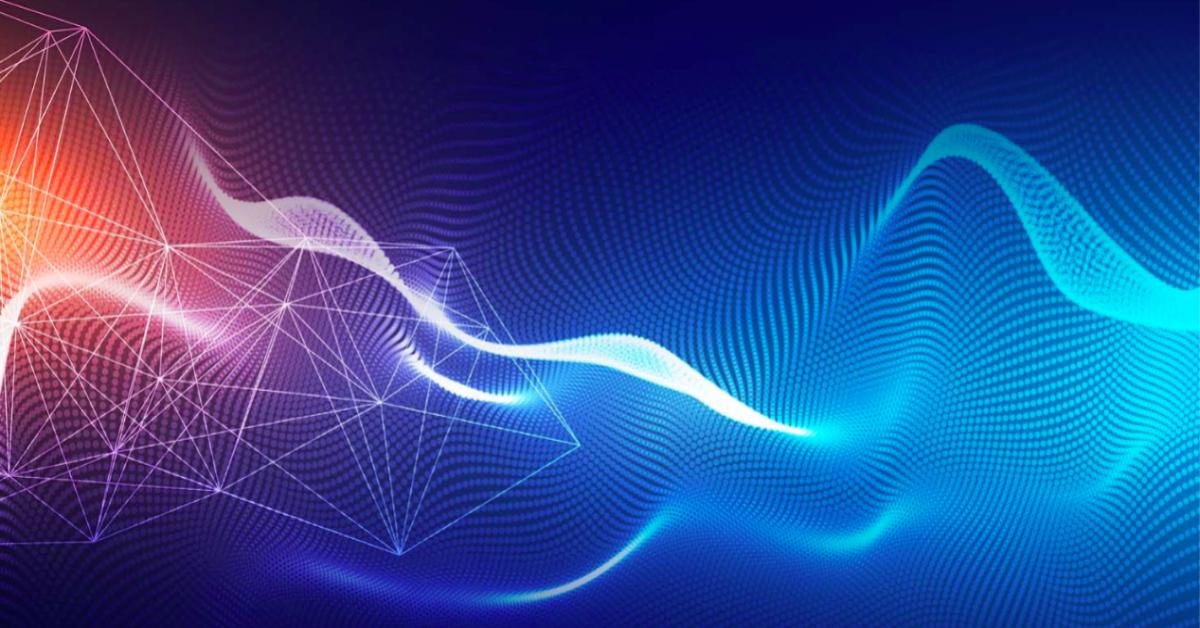