Tom Glick, Chief Commercial Officer at City Football Club, will be a speaker in our upcoming Portada NY conference. Sign up here. 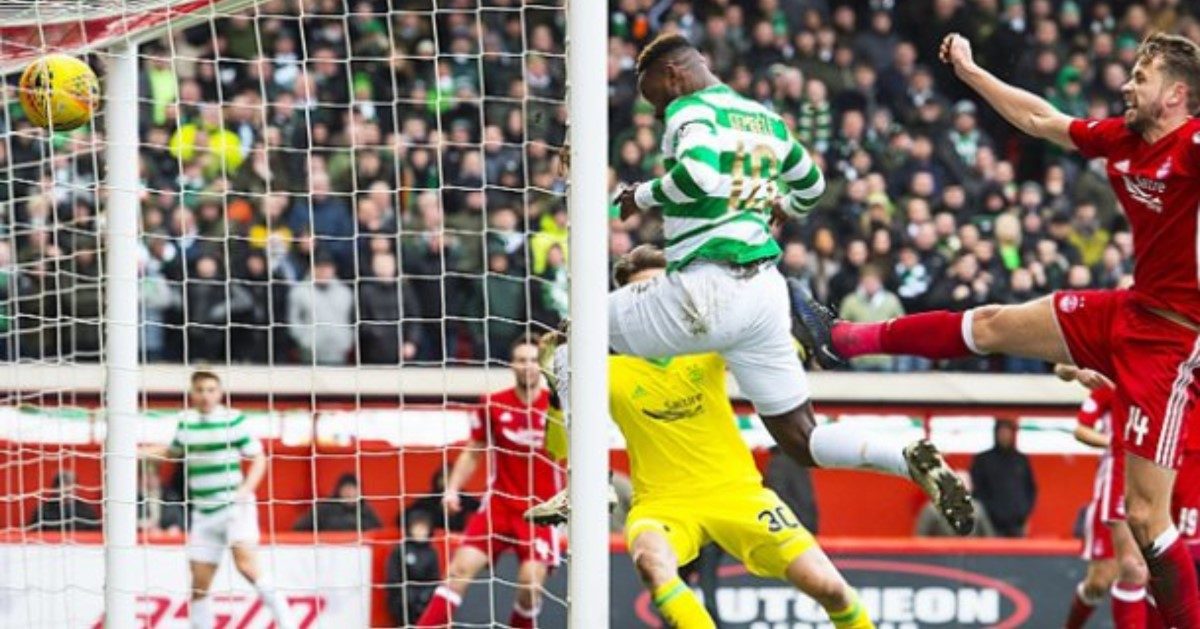 Beyond Friendly; La Liga Takes a Bold Next Step for the Business of American Soccer