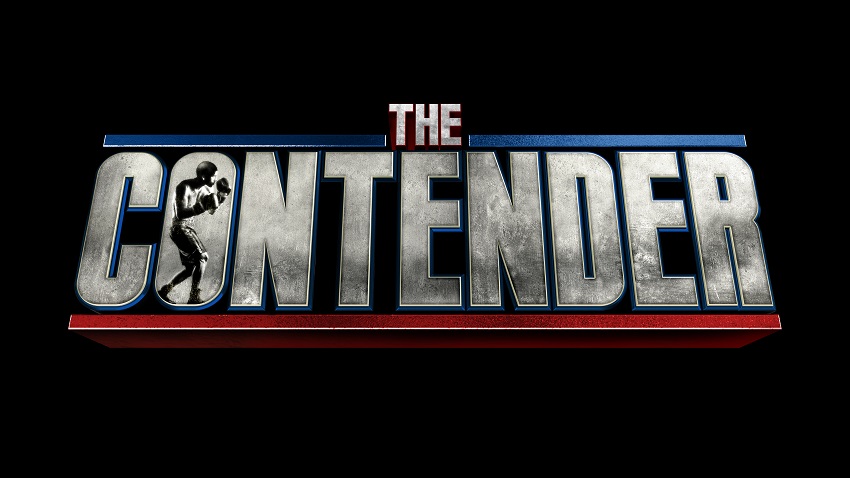 ‘The Contender’ Tabs Boxers Hernandez, Valdivia For Relaunch on EPIX 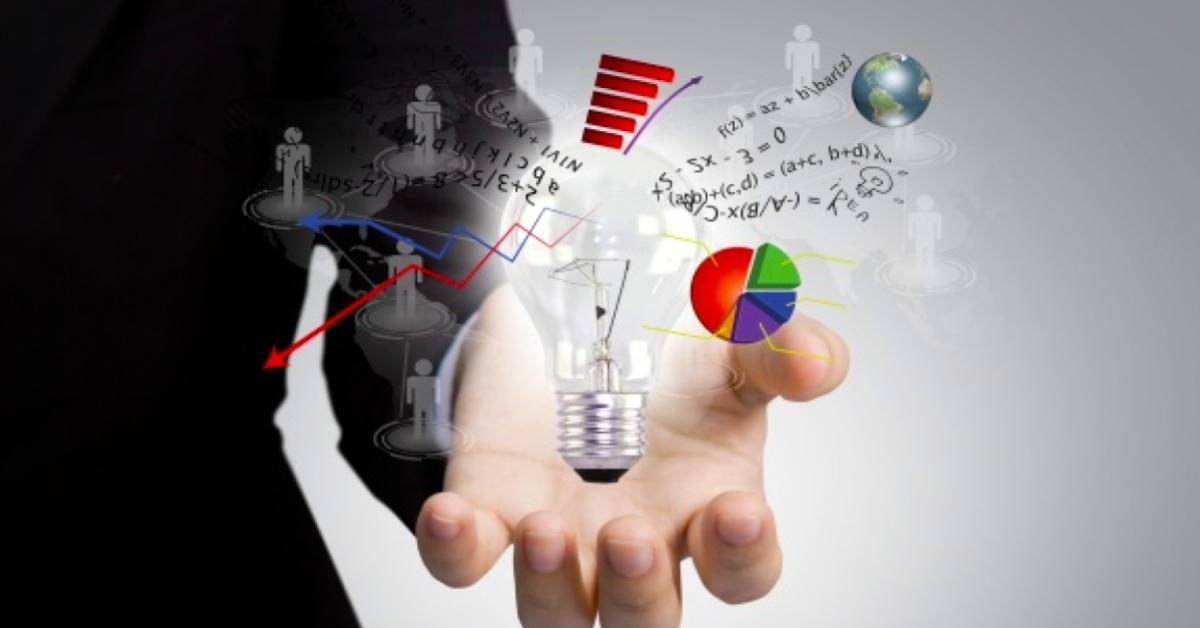