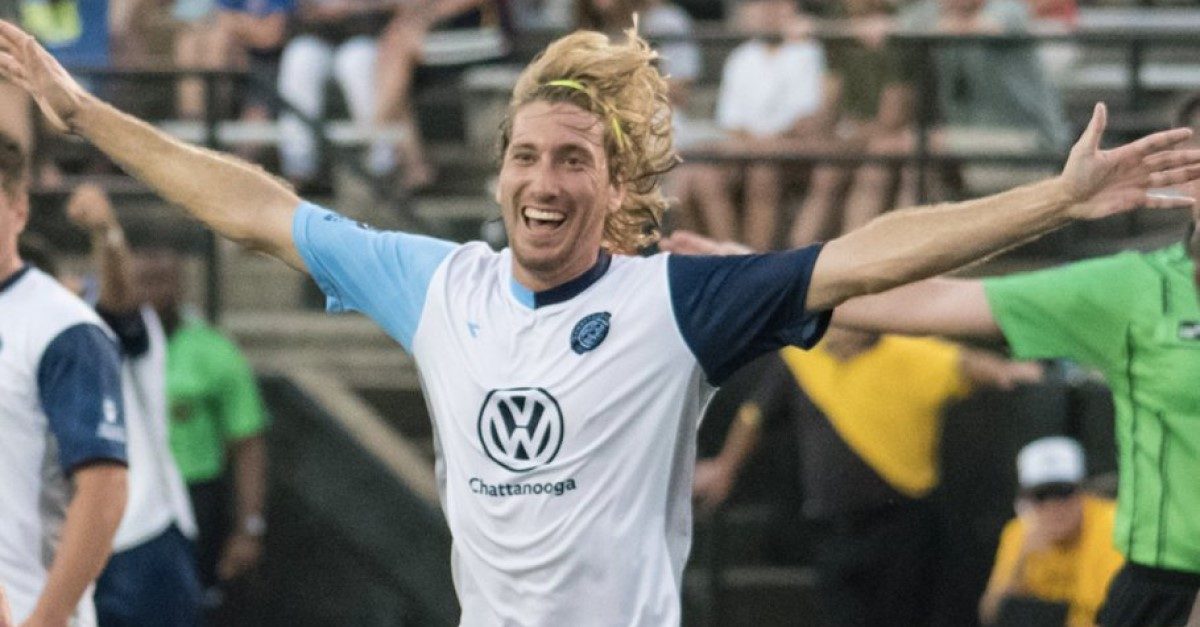 Soccer, Latinos and Chattanooga Growing as a Brand Together 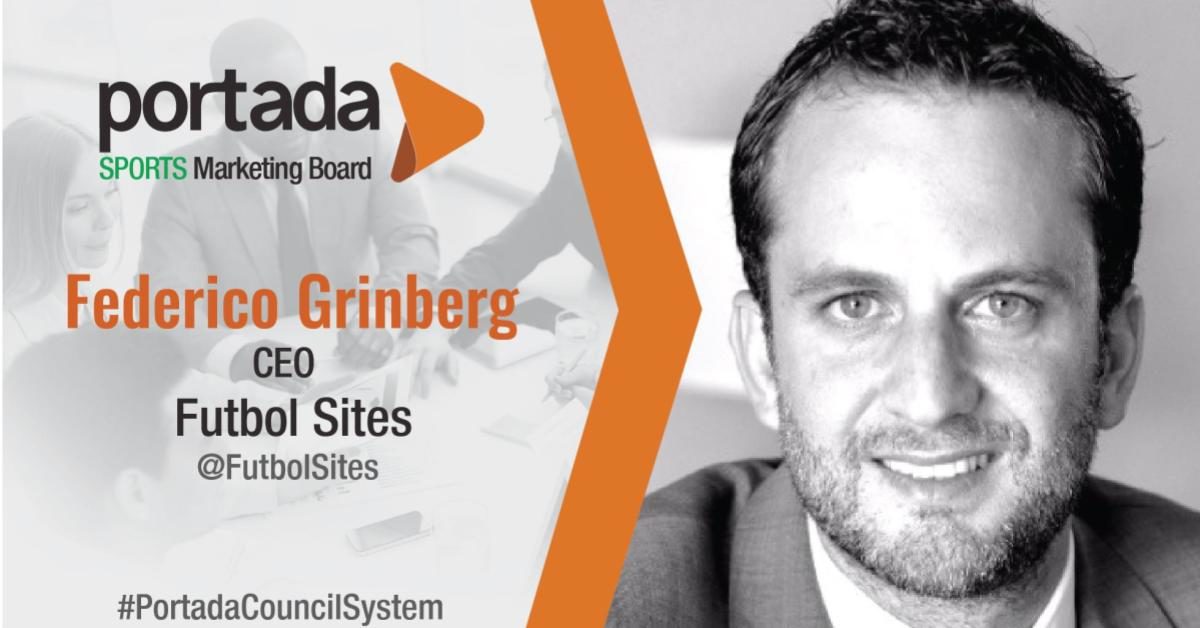