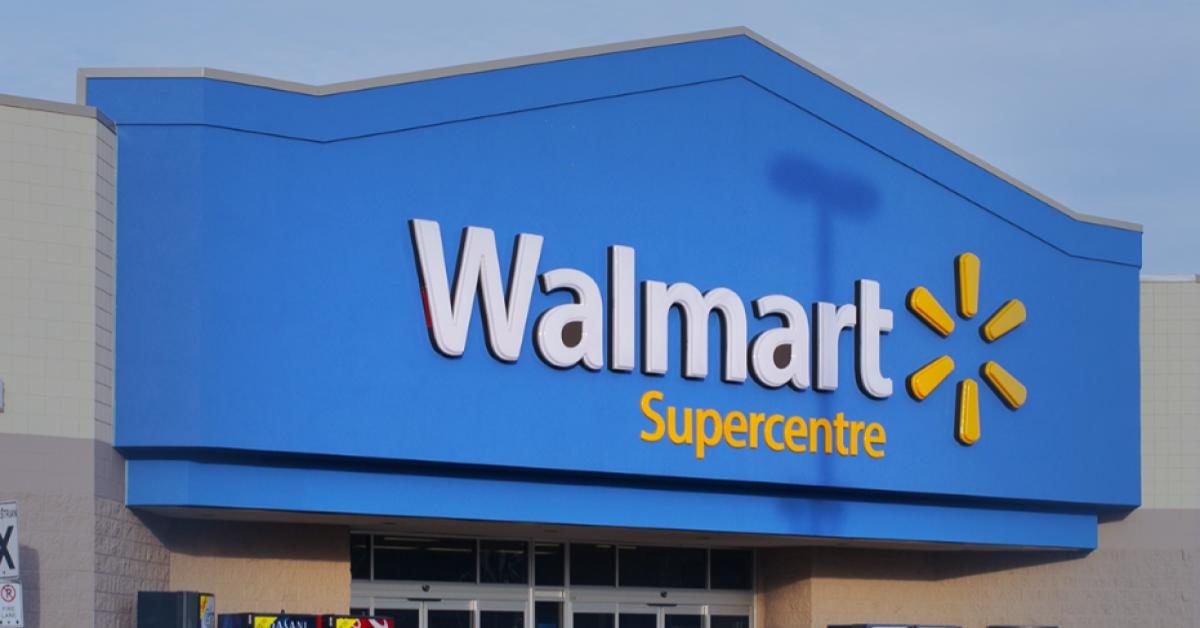 Walmart Bets on Convenience and Technology to Grow in Latin America 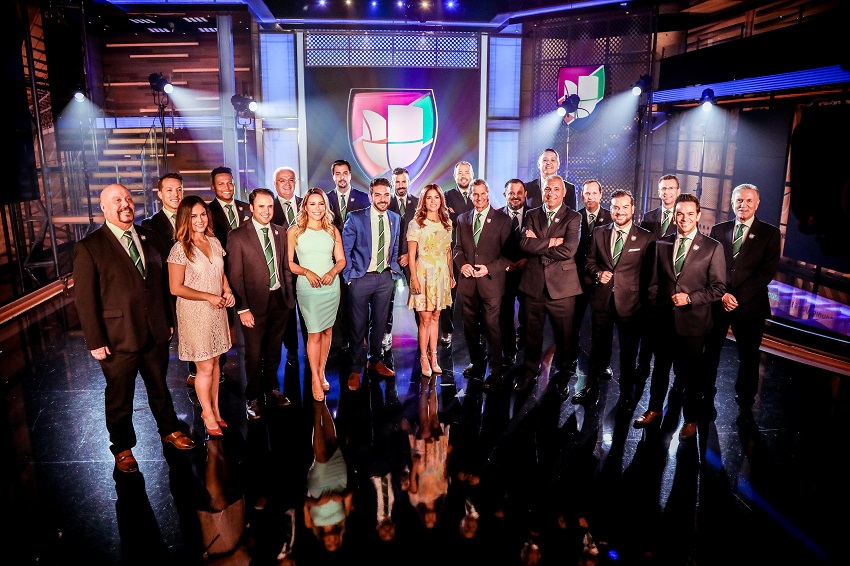