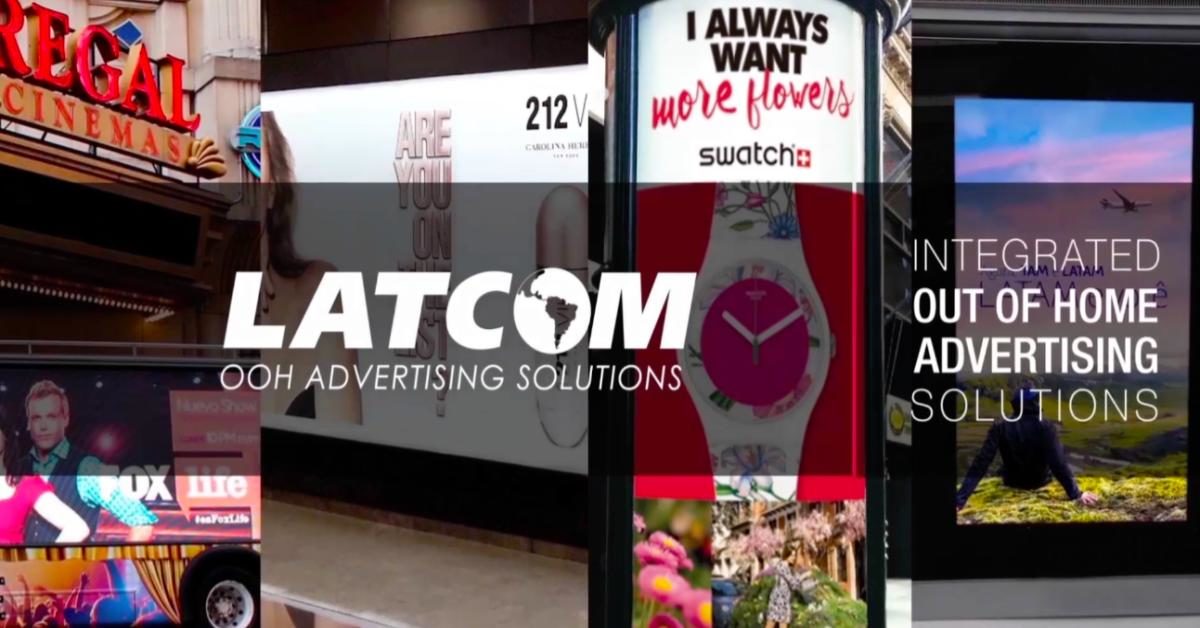 Latcom’s CEO Valentín Bueno: “Out-of-Home Advertising is Unique Because It Is Democratic” 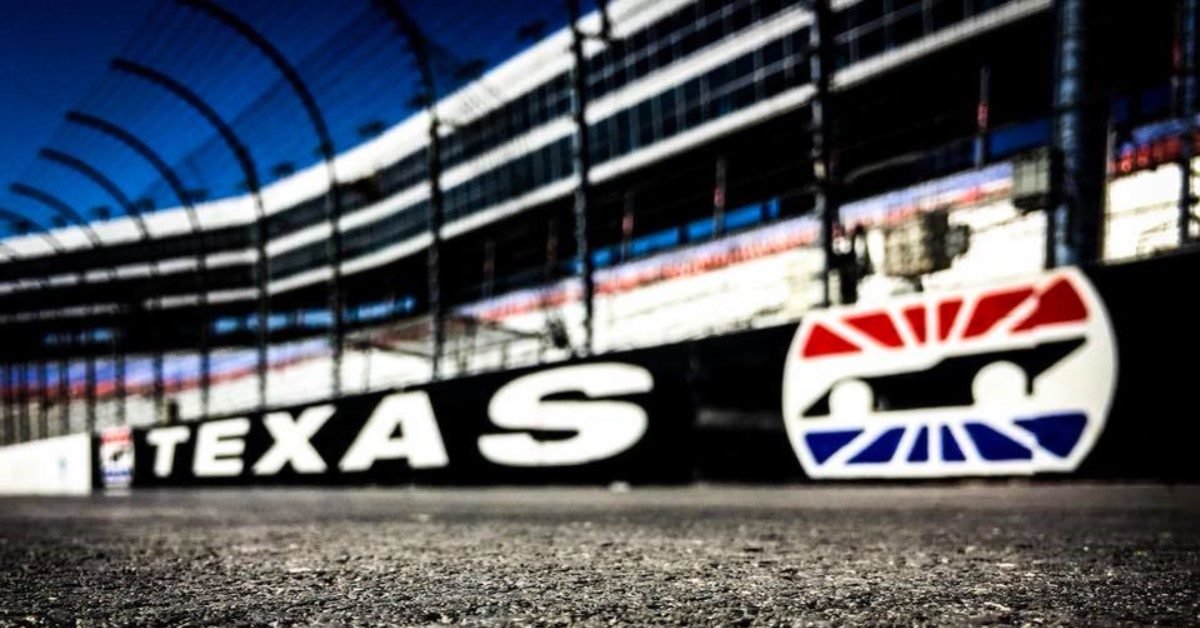