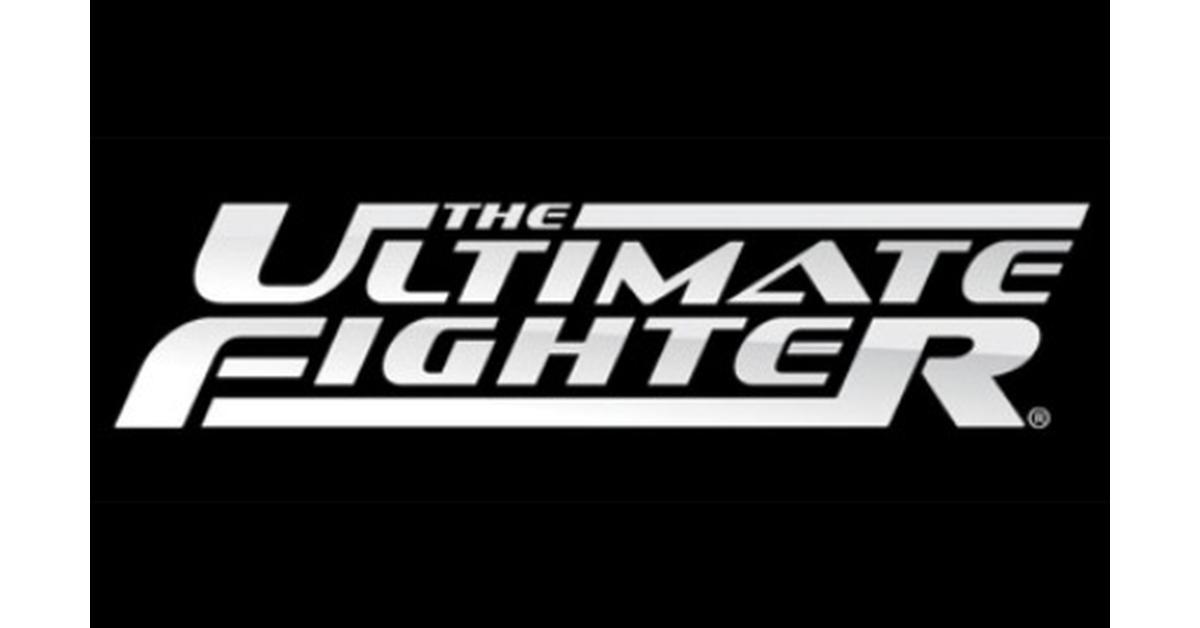 What: The UFC will continue to focus on growing in the Latin American market.  UFC’s  Latin American properties often also feed content for fans in the U.S. Hispanic market.
Why it matters: The mixed martial arts company was recently sold for approximately $4 billion to a group led by Hollywood talent agency WME-IMG.

UFC owners Lorenzo and Frank Fertitta have left the company, although they’ll retain a minority interest.

Founded in 1993, the Ultimate Fighting Championship has grown tremendously, especially in the U.S. and Hispanic markets. Mary Vincent, the UFC’s PR director for Latin America, confirmed that the company’s most relevant Latin market is Mexico, followed by Colombia, Peru, Argentina and Chile.

The UFC’s different Latin American products like UFC Network, UFC Gym (a local channel in Santiago, Chile), the digital subscription Fight Pass and the reality show The Ultimate Fighter Latinoamerica will continue to be part of the company’s strategy in the region.

“Initially, our goal for Latin America, outside of Brazil, was to start with Mexico and really create an anchor for the brand. As the majority of U.S. Hispanics are of Mexican descent, there are so many cross-cultural and family connections that we believe this will translate for some segments of the Hispanic population through generating brand authenticity in Mexico” says Jaime Pollack, SVP, Global Content/GM, UFC Latin America.

Initially, our goal for Latin America, outside of Brazil, was to start with Mexico and really create an anchor for the brand.

According to Pollack, the typical U.S. Hispanic fan consumes UFC content through the web. They want the original English versions, but because they are bicultural, they also want content that speaks directly to them. “For this reason, the network tries to translate the universal experience into a local, Spanish-language, authentic experience by providing an all Spanish channel dedicated specifically to the Latin American consumer.”

For the moment UFC will continue with its current marketing strategy. Sponsors include Bud Light, Monster Energy Drink and Reebok.

The sale is still very recent, but Vincent assures that the UFC’s impact in the Latin American market will continue to grow. For the moment, the organization will continue its current marketing strategy. This includes its second live fight event in Mexico City on November 5th, with the support of Latin American sponsors like Bud Light, Monster Energy Drink and Reebok.

“UFC’s main challenges in Latin America are getting more stories out there. There are so many untold stories about the fighters, especially in Latin America, and we need to continue to amplify them,” ads Pollack. 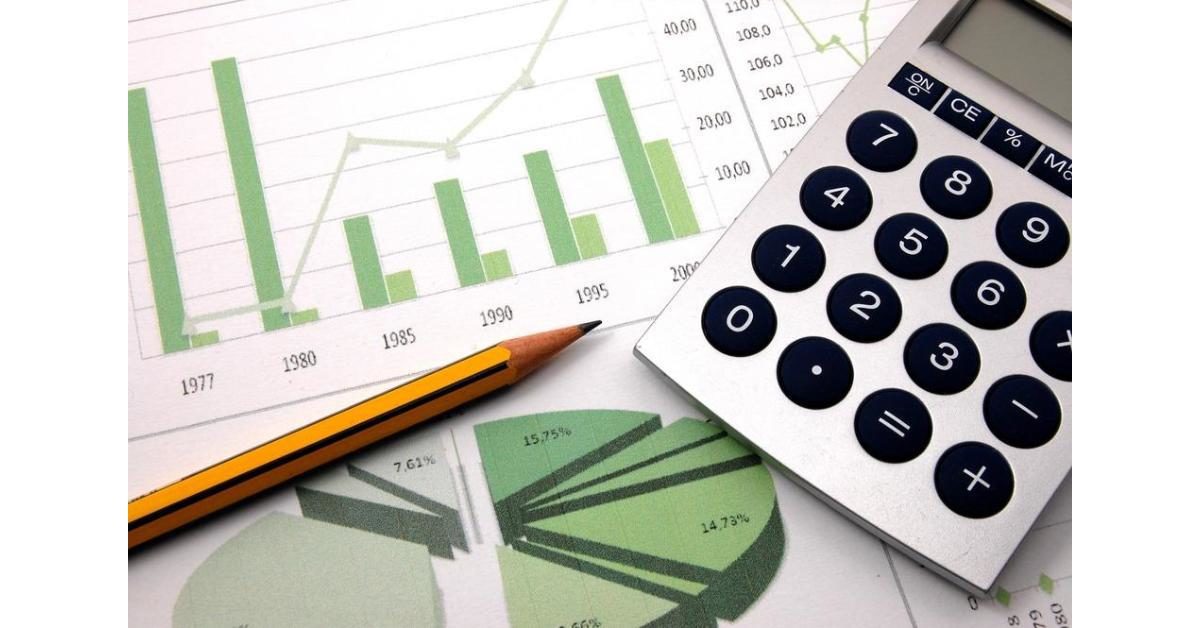 The 10 Most Popular Retail Sites Among US Hispanics 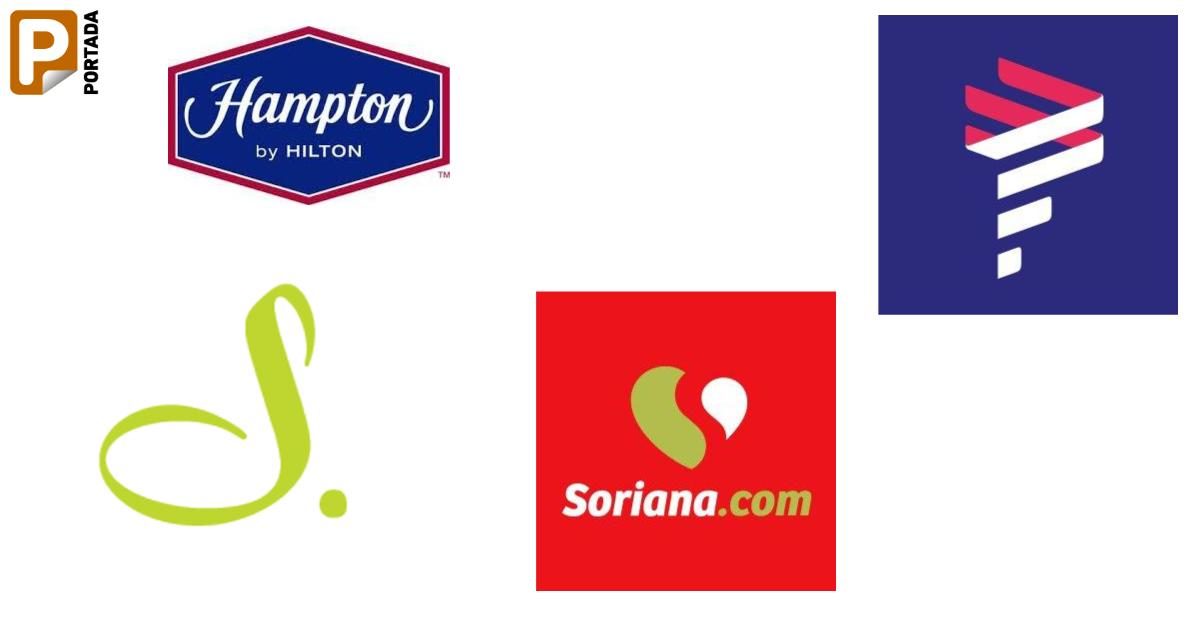