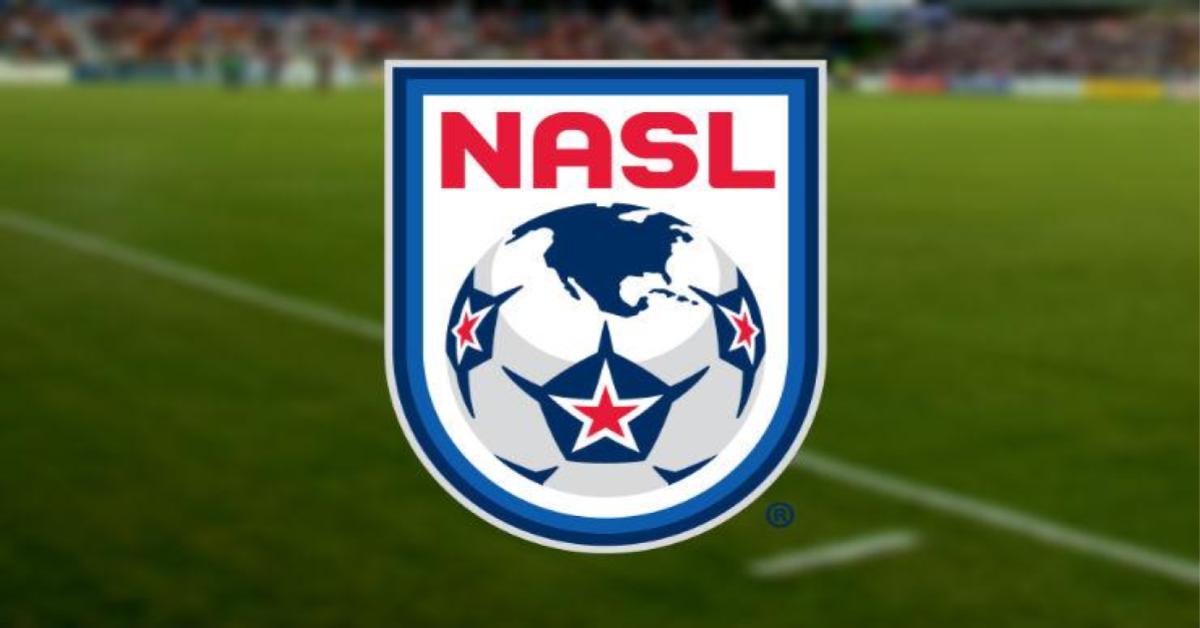 What: The NASL (North American Soccer League), US Soccer’s third division, has canceled the 2018 season.
Why it matters: The league has several teams with strong Latin fan bases that are now in jeopardy but could also transition to more MLS and USL support.

NASL’s Future Hanging in the Balance as Matches Get Cancelled

The NASL (@NASL) has cancelled all of its matches for the 2018 season, meaning that unless its current lawsuit against the U.S. Soccer Federation (@ussoccer) suddenly swings in the league’s favor, its future is very much in question. This decision traces back to USSF’s refusal to grant the NASL Division 2 status, namely because it does not have enough teams and does not span enough the country. Now that a U.S. federal court has rejected the NASL’s appeal for an injunction, the NASL will shift its legal focus to prosecuting individual members of the USSF board while trying to create a plan to salvage the 2019 season. Though MLS (@MLS) and USL (@USL) are still growing, this development signifies a fissure in the US soccer landscape.

Now, MLS Miami would be wise to take advantage of the NASL’s issues and learn from Miami FC in order to start their initial campaign on the right foot.

Though the NASL is not the US’s premier soccer competition, and the nation’s other leagues have significant Latin following, the league does have a unique place in relation to the LatinAmerican market. Last year’s champions, the San Francisco Deltas, have folded, meaning that there is now a void in one of California’s most important cities. Joining the National Premier Soccer League (@NPSLSoccer), the unofficial 4th division of US Soccer, are Miami FC (@The MiamiFC), who made a surprising run to the quarterfinals in the US Open Cup, and The New York Cosmos (@NYCosmos), who gained world renown when Pelé played for the team’s previous iteration in the 1970s. Lastly, Puerto Rico FC, whose owner is Oklahoma City Thunder star Carmelo Anthony, was already in peril after their stadium was damaged by Hurricane Maria. Now that the NASL is closing, one of US Soccer’s most exciting Latino-focused projects may be coming to a sudden close.

The city does not yet have a team in one of the US’s major professional sports leagues, and this clean slate could pave the way for an ambitious investment team to see opportunity in Puerto Rico down the road.

As David Beckham’s Fútbol Miami MLS (@futbolmiamimls)  group prepares for its new expansion team, it will have to figure out a way to go beyond appealing to just the young executive South Beach crowd and tap into the Latin American market that Miami FC has engaged with well over the past few seasons. If not, Beckham’s stadium could end up looking as empty as the Miami Marlins’s baseball park, or, even worse, his team could suffer a similar early end to the Miami Fusion. Miami FC’s own high profile owners and manager (Ricardo Silva, Paolo Maldini, and Alessandro Nesta) would have presented some real competition for Beckham’s group had it remained in a top league, as the club has built a real identity around the city’s Latin culture. Examples include allowing flares in the stands and a Spanish Twitter feed (@TheMiamiFC_es). Now, Fútbol Miami MLS would be wise to take advantage of the NASL’s issues and learn from Miami FC in order to start their initial campaign on the right foot.

The other interesting development to keep an eye on will be whether an MLS or USL team ever reaches Puerto Rico. Now that the city has had the taste of having a professional soccer club, if the club does have to start from scratch, Anthony and his ownership group may realize that enough of a market is there to warrant creating a team in one of US soccer’s more stable leagues. The city does not yet have a team in one of the US’s major professional sports leagues, and this clean slate could pave the way for an ambitious investment team to see opportunity in Puerto Rico down the road. 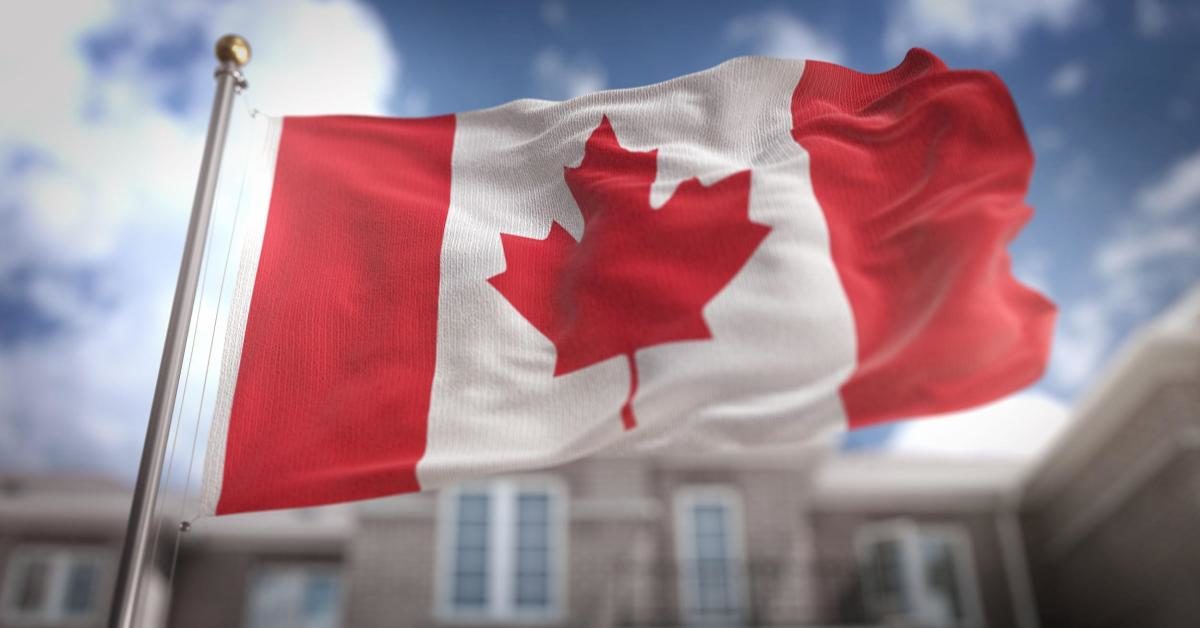 Understanding Ethnic Consumers In Canada, A Study by Nielsen