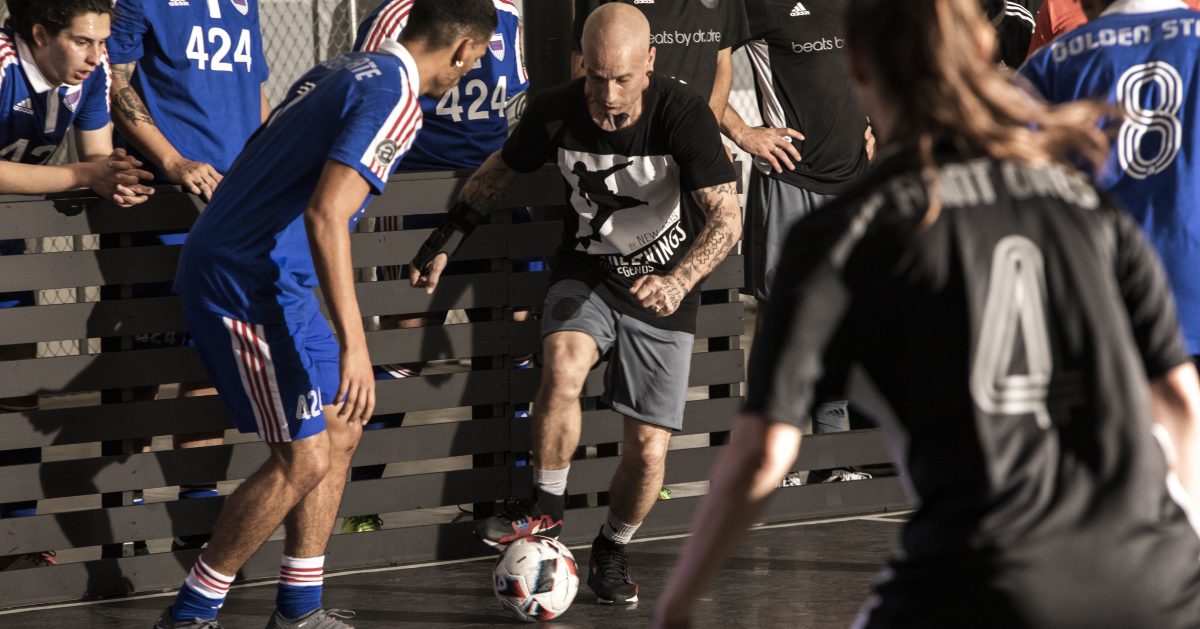 The Association Brings Soccer, Brands Together on the Fields of Business and Sports…

What: The Association soccer league has created a new, athletics-based way of networking in Los Angeles.
Why it matters: Big brands like SpaceX and Beats by Dre are already on board in this opportunity for multicultural connections in the diverse Los Angeles market.

Successful sports marketing, especially around the fast-growing business of soccer in the United States, is all about networking, seizing opportunities and the converge of events.

Billed as a place where soccer and culture meet, and partially coordinated by colleague Mario Flores (@LatinoSportsGuy) at Sportivo, The Association recently launched in Los Angeles with teams made up of colleagues at a wide variety of brands, ranging from SpaceX (@SpaceX), and Beats by Dre (@beatsbydre), to Red Bull (@redbull) and Jason Markk (@jason_markk). “The Association is not just about soccer. In fact, I think the games play a secondary role in this unique experience. It’s like a social environment where soccer games happen to be going on,” Flores said. “For brands, the opportunity to connect with a truly multicultural audience exists in only a few places like Thursday nights in Los Angeles at The Association.”

Each brand gets a chance to host and tell the latest and greatest, and then take to the pitch for some five-on-five competitive soccer.

Supported by Adidas (@adidas), El Jimador (@ElJimador) and Kia (@Kia), games are played Thursday evenings with every week curated by a participating brand. A DJ lends the soundtrack to the evening while teams play on concrete fields enclosed by pallets that serve as fencing; night-club-style lighting lends a unique ambiance. Games are free to attend and open to all ages.

The five versus five influencer soccer league was built around merging street soccer, art, music, and fashion in a 10-week season at the Adidas soccer L.A. Base, a futsal-style warehouse in the Lincoln Heights neighborhood of Los Angeles.

The goal is simple: have a curated group of like-minded individuals come together to talk about what they are doing to build their networks and see if there are common areas of collaboration. Each brand gets a chance to host and tell the latest and greatest, and then take to the pitch for some five-on-five competitive soccer. 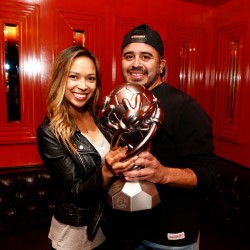 While scores are kept, the real unique value are the potential scores for brand building and networking, with a collaborative passion around soccer and a drive for some cutting-edge business development. Now social networks around curated leagues have existed for years; some of the biggest deals on Wall Street have been forged in highly competitive hoops games in places like Basketball City (@BasketballCity), and pickup soccer leagues have sprung up in urban areas pulling together a unique group of passionate players whose skills extend beyond a field and into entrepreneurship. However, The Association being invitation only with a core of disruptive brands is a little different.

While we didn’t get a chance to attend this time out in LA, it is an idea that can have some very interesting upsides as sports, pop culture, entrepreneurship and art continue to converge, this time on a soccer pitch.

It’s a new type of competitive networking which goes beyond drinks and snacks. While it may not be for everyone, for an engaged group it is certainly something to watch. Let’s see how it plays out not just in final scores, but in some unique collaborative business ideas down the road. 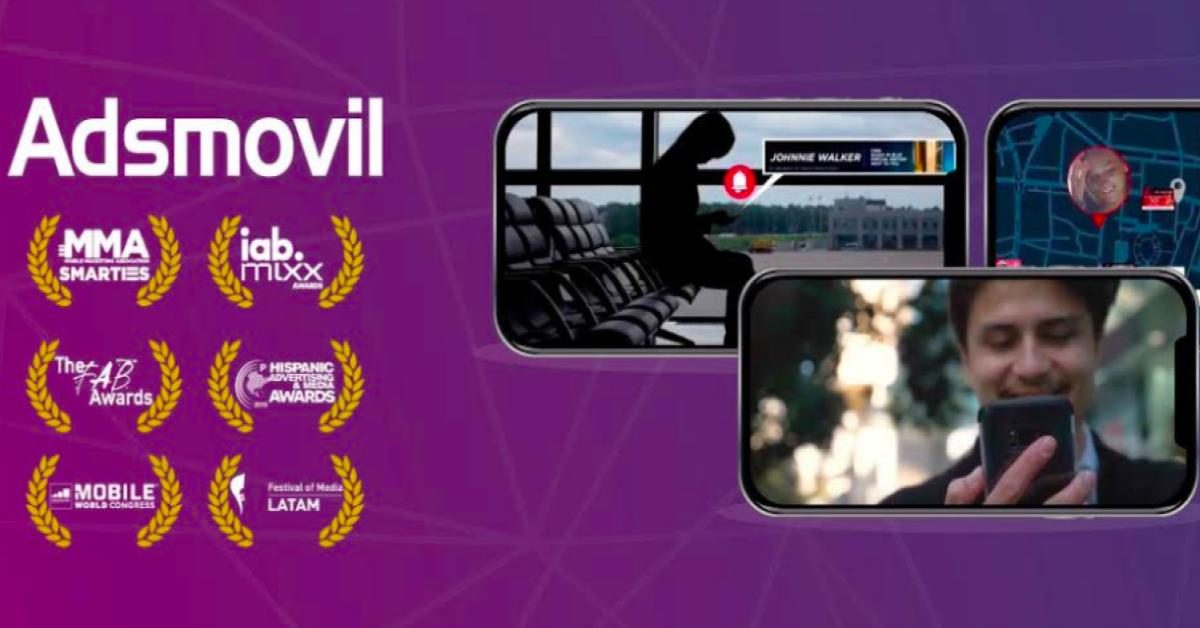