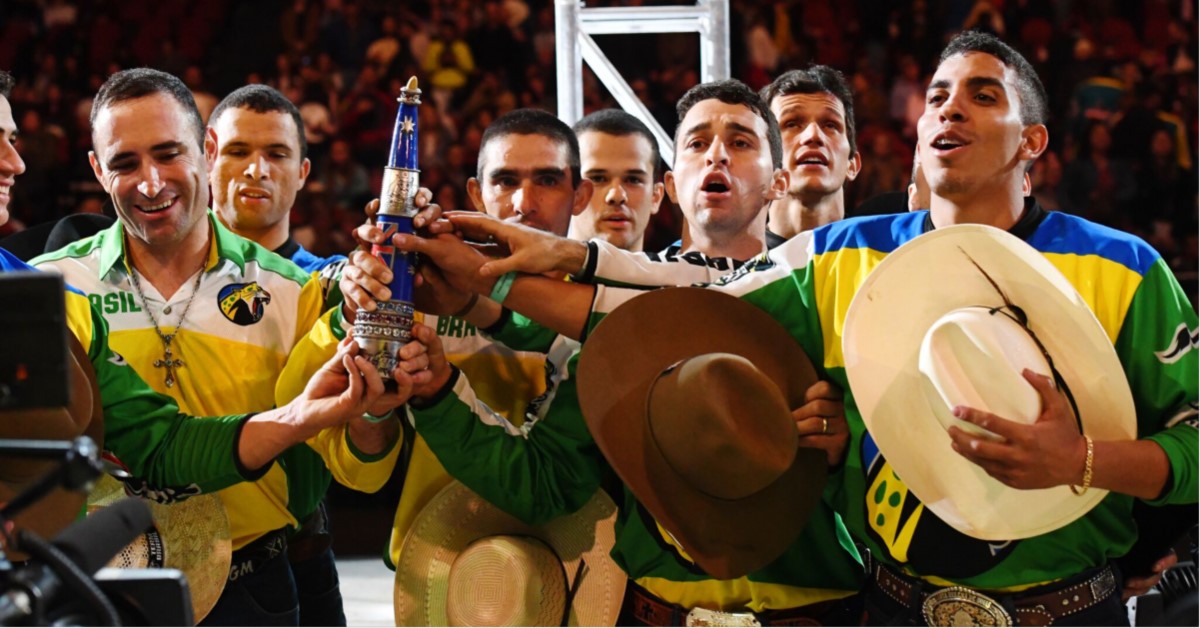 What: American Hat Company has added two young Brazilian pro rodeo stars to its rosters of ambassadors.
Why it matters: The dominance of Brazil in the sport is reflected in the marketing efforts of American Hat and other companies that sponsor PBR and its riders.

Brazil has been dominant in the world of professional bull riding, particularly during the past decade, during which time half of the Professional Bull Riders (@PBR) champions have hailed from South America’s largest and most populous nation. One marketer that has taken notice is Bowie, Texas-based American Hat Company (@AmericanHatCo), which has been in business for more than 100 years. Owner Keith Maddox rode bulls in the 1970s, according to AHC public relations manager Katie Lynn.

American Hat this week announced the addition of two of Brazil’s best riders as ambassadors, as PRCA cowboys Junior Nogueira and Marcos Costa have joined PBR stars Guilherme Marchi (the “Babe Ruth of PBR), three-time World Champion Silvano Alves and numerous other Brazilians on board.

The company, which specializes in cowboy hats of various styles, is all-in on the sport, a natural fit that is popular among Hispanics and others in the Southwestern U.S.

“We have noticed that our brand is a lot more recognizable to the Brazilian community and we’re so lucky to have that,” Lynn told Portada-Online this week. “Recently bringing on Marcos and Junior for us was huge because they have such a large Brazilian fan base. Those guys have already accomplished so much and they’re so talented so we’re thrilled to have them.”

The company, which specializes in cowboy hats of various styles, is all-in on the sport, a natural fit that is popular among Hispanics and others in the Southwestern U.S. and has expanded into other areas like New York, Oregon, South Dakota and Colorado on its tour. American Hat also recently announced a partnership with the Brazilian team roping outfit CPLD, and is a major sponsor of high school rodeo.

Both Nogueira and Costa are relative newcomers, each with four years of PRCA experience. American Hat is looking to the sport’s bright future with these young stars plus 12-year-old rider Canyon Trevino, who dreams to make the PBR one day. It’s an expanding media universe that includes TV deals with CBS (which average more than a million viewers per broadcast), the CBS Sports Network and streaming network Ridepass, in a schedule that concludes with the PBR World Finals in Las Vegas, November 7-11.

“We want to continue to grow our presence in Brazil,” added Lynn. “We have friends there already that we cherish our relationships with so if we can continue to grow that and bring more of the cowboy heritage to Brazil, then we’ve accomplished our goal.” 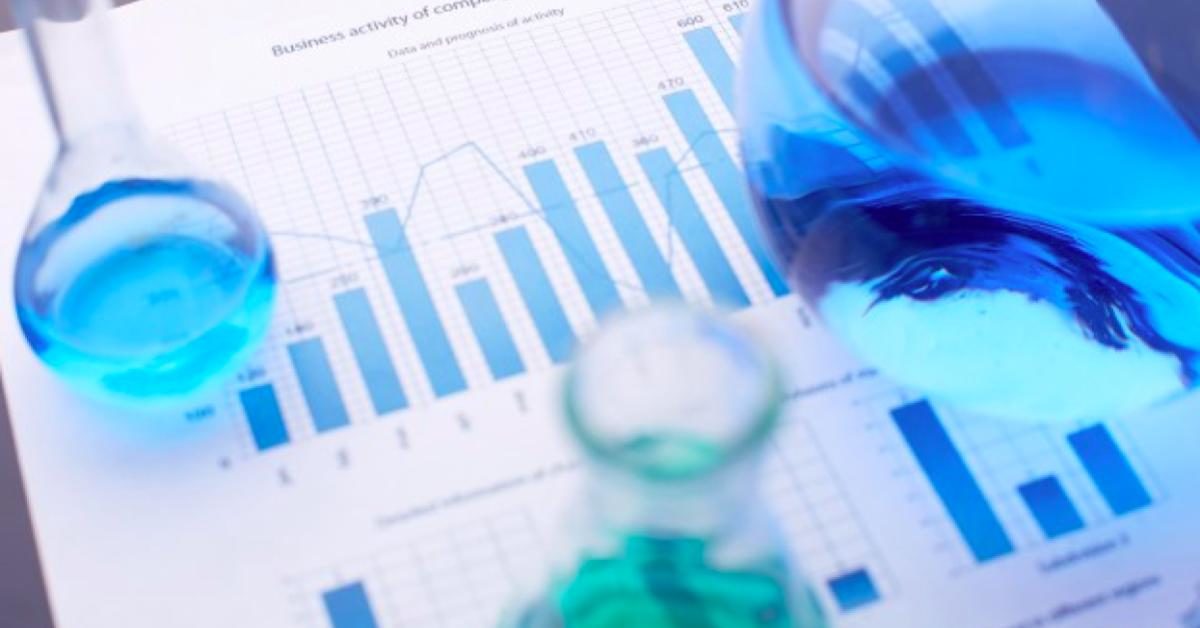