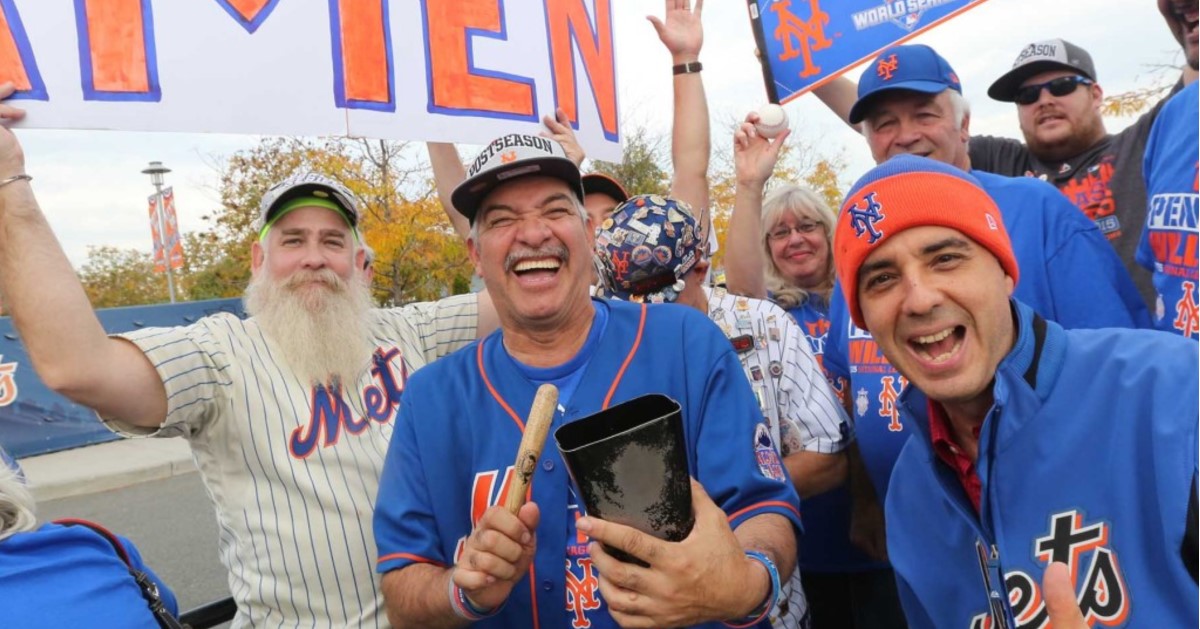 What: Teams are seeing the success of working in new ways to improve sports fan engagement with their Latino fan bases.
Why it matters: This growing demographic is critical to franchises and brands, and the more ingrained franchises and brands are in the community, the more effective their marketing can be.

“We’ve gone away from the Mariachi band.”

That statement was made with tongue in cheek by the L.A. Galaxy’s (@LAGalaxy) VP of Communications Brendan Hannan (@brendanhannan ‏). Brennan participated at 2018’s  Portada LA event. His comment signals how teams, especially those in the U.S. and in the business of soccer and basketball, are realizing the need to effectively engage in an authentic way with the Latino audience, and make that audience a key part of their marketing focus.

The key to success? Authenticity. For years, teams in North America would slap “los” on a jersey, sell some tacos, play some salsa music and call it a day. Box checked, and move on. Now, we see more teams being bilingual, especially Spanish, a priority in their marketing plans. They are engaging a growing demographic to make them fans for life. It’s becoming more and more important.

…[C]hange is not easy. Sometimes for those not willing to take the risk, the safer road is the first one traveled.

Teams like the Arizona Diamondbacks (@LosDbacks ‏) and the New York Mets (@LosMets ‏) dedicate more than one third of their budget to multicultural sports fan engagement at social, broadcast and community events. They know that the spillover effect for mainstream marketing will also grow. At the same time, young Latinos, whether they speak Spanish first or English first, will benefit down the road. 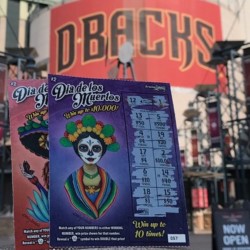 A case in point of an authentic crossover was demonstrated L.A. The Las Vegas Lights’ Steve Pastorino talked about their deal with La Bonita Supermarkets (@LaBonitaMarkets). While the deal was a boon for credibility in the Latino community and for the expansion USL club and their brand, the real success was in getting non-Spanish speaking Anglo fans to go and check out the offerings at the chain.

“The campaign got new faces into the store because of an authentic connection to all things associated with the team,” Pastorino added. “Our fans see and hear about the chain through our club, and it grows the overall community.” He added that this crossover was also seen in and around Las Vegas by brands like T-Mobile (@TMobile) and Metro PCS (@MetroPCS). They also engage heavily in acquiring rising Latinos but can do so more easily, and more authentically, through sports. “We have become the great connector as a community. That connection really helps all tides rise, even in the desert,” he said.

Still, this is an evolving process for brands. Decision-makers tend to be older non-Spanish speaking risk-averse buyers.

“It’s easy to buy ESPN if you are a brand. No one will question it if you go and buy Telemundo or Spanish radio. Even if they buy association with an elite sporting event, there is still a challenge,” added Chris Lencheski, longtime sports marketer and professor at Columbia University. “That is certainly changing in sports like soccer, basketball, and baseball. But change is not easy. And sometimes the safer road is the first one traveled for those who won’t take the risk.”

Teams, however, can invoke such change with their dedication. They can show return at the grassroots level. Hannan pointed to several inner-city smaller field projects, five-on-five and even three-on-three, where Galaxy has built tremendous affinity. In turn, the projects opened doors for sponsors who might not have been able to identify a way to connect to a Latino fan base that can be elusive. “Our players enjoy the interaction because many times those kids are who they were, growing up,” he said. “It made great sense. You see the return much easier at the grassroots. It’s a great pathway into the community which we need to keep taking advantage of.” 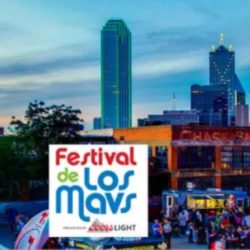 The next opportunity, especially for soccer and brands, will come with the World Cup. The Spanish-speaking consumer will be more attuned to all the goings-on around the games than ever before through all forms of media, and the nations they support, from Mexico and Spain to Peru and Argentina. It will be a way for soccer especially to engage with a community that may or may not be following MLS, or USL, or even the U.S. national team that closely. “If you are a brand and you have waited to try and engage with the World Cup until now, you may have missed the boat,” added Panini’s Jason Haworth (@sportsmktgguy), whose company will produce millions of sticker books and reap the benefits of brand affinity that comes with the World Cup.

Will teams be able to ride that wave as well? The answer appears to be a universal yes. “We will follow and engage with all the games. We will be right there with the segment of our fan base celebrating,” Pastorino added. “Soccer is the great unifier, regardless of language or culture.”

It seems like in multicultural sports fan engagement, especially around soccer, the universal sound of the victory bell replaces the Mariachi Band.