Wells Fargo  announced the sponsorship of the Mexican National Team for the team’s annual U.S. Tour, beginning with yesterday’s game against Ivory Coast at MetLife Stadium in East Rutherford, N.J. The sponsorship further establishes Wells Fargo’s commitment to supporting soccer in the U.S., building on the company’s July 31 announcement of a national sponsorship of Major League Soccer (MLS). Both agreements run through 2016. Sponsorship of sports events is a big line item in the marketing budgets of major marketers. Particularly, those soccer oriented ones, which according to some estimates make up more than 60% of global sport marketing budgets.  Earlier this year CPG giant Unilever announced it is  expanding its sponsorship deal with the Mexican National Soccer team for three more years until 2015.

“Soccer is a growing sport in the U.S., with a dedicated fan base, and Wells Fargo is proud to support MLS, the Mexican

National Team and the ‘beautiful game’ of soccer,” said Jamie Moldafsky, Wells Fargo Chief Marketing Officer. “We believe this is an incredible opportunity to connect with local communities and soccer fans across the country to share Wells Fargo’s passion for their financial success, as well as the sport of soccer.” Through its sponsorship of the Mexican National Team, Wells Fargo secures a second national soccer platform to introduce and strengthen the Wells Fargo brand in the minds of the 90 million soccer fans across the U.S. The agreement also allows Wells Fargo and the Mexican National Team to work together on philanthropic and community programs during the team’s annual U.S. Tour.

Wells Fargo unveiled its support of soccer during the 2013 MLS All-Star Game in Kansas City, KS.  These community programs complement similar efforts within MLS, where Wells Fargo is a presenting partner of the MLS WORKS Community MVP program, recognizing individuals who go above and beyond to make a difference in their communities. Each year, one Community MVP is selected to represent each of the 19 MLS clubs across North America. During the 2013 MLS All-Star Game, Bobby Samra, the 2013 grand prize winner, was presented with a $20,000 donation from Wells Fargo and MLS WORKS to help support the charity of his choice.

“We are excited to welcome Wells Fargo to the soccer family,” said Kathy Carter, President of Soccer United Marketing. “Soccer fans are passionate, loyal and community-oriented – qualities that Wells Fargo and their team members share and embody everyday as they seek to help their customers succeed financially.” 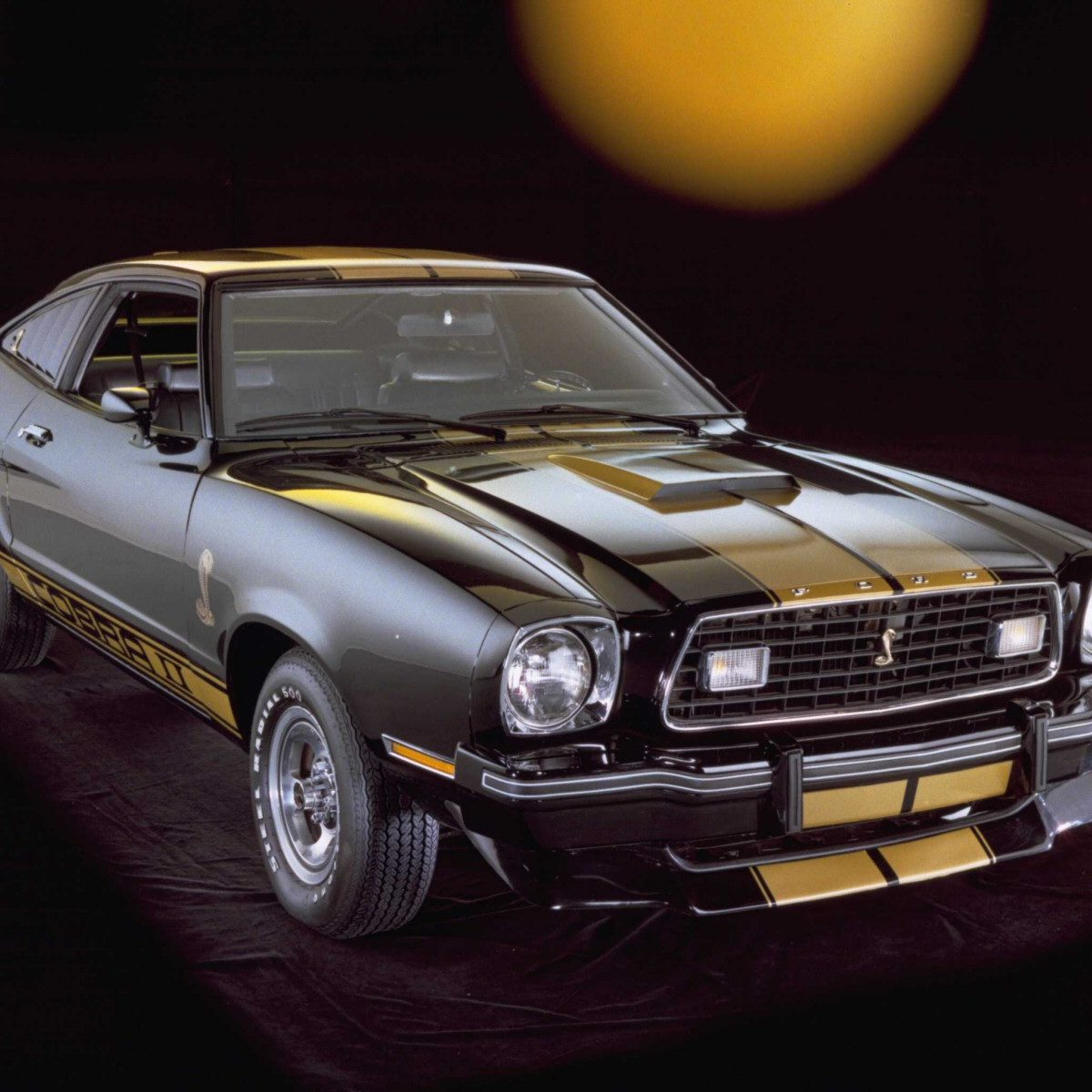