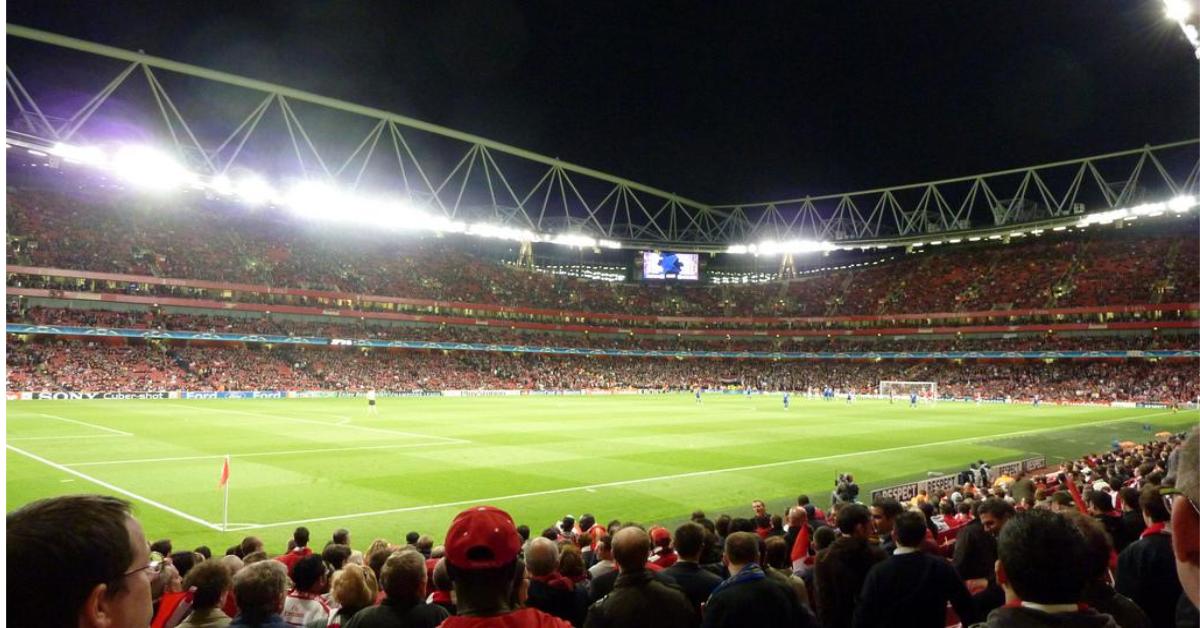 The 2017 and 2019 editions of the CONCACAF Gold Cup will stay on FOX Sports, as the network extended its exclussive English-language rights for four more years. The 2017 Spanish-language television rights have been acquired by Univision. On November 28 the new soccer content site Dugout, a partnership between Rubicon Project and major Soccer Clubs,  was launched. Its stories include news, behind the scenes and exclusive access to professional soccer clubs and players. The platform has signed agreements mainly with European teams, but Mexican team Club America is also on the list.

Under Armour presented Chilean Colo Colo soccer team new shirt for its 2017 season, which has its traditional black and white colours. 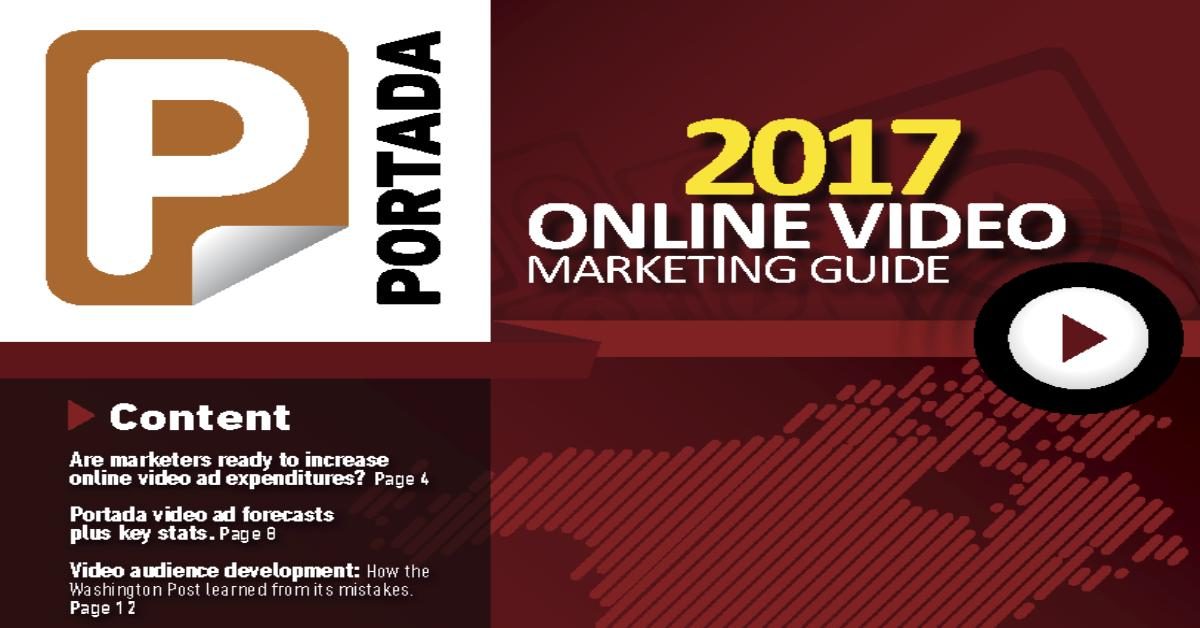 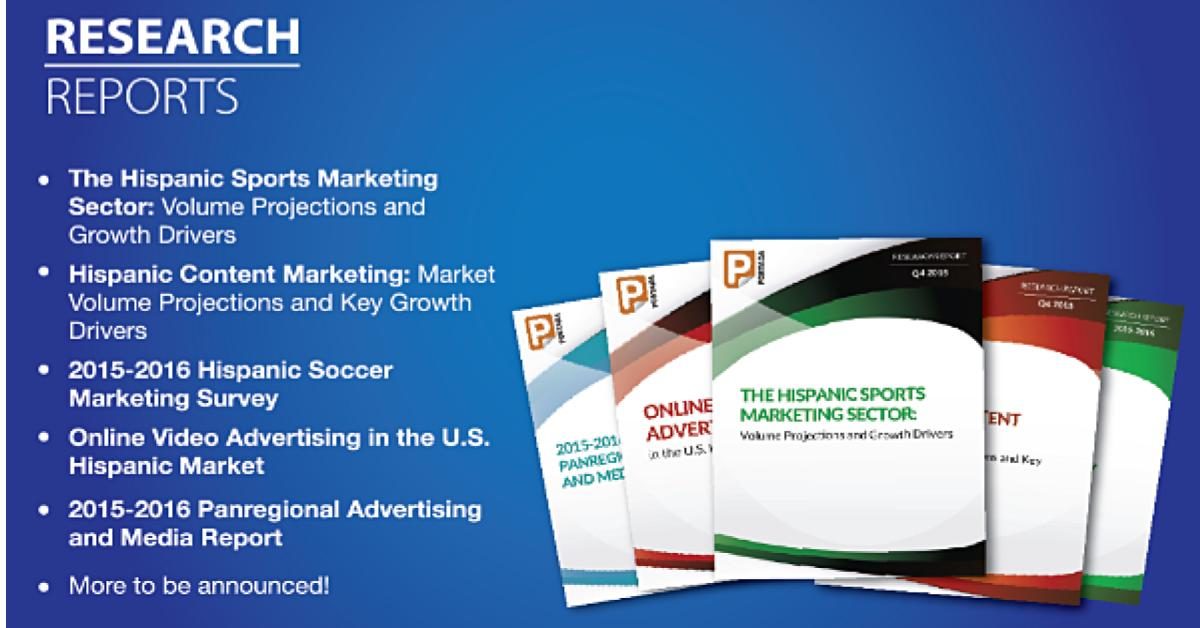 Research and Databases up to 50% off: Holiday Sales at Portada!