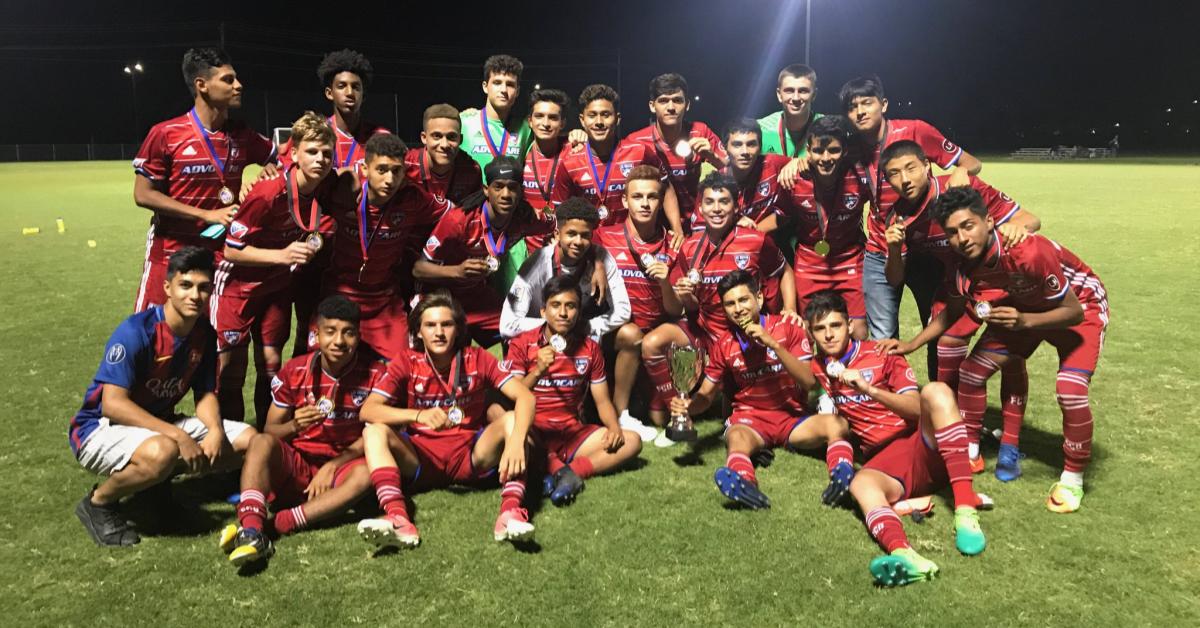 What: We talked to Robert Rardin, Senior Director of Marketing and Event Presentation at FC Dallas, about how the club positions its brand among potential fans.
Why it matters: Through its Youth Soccer Academy, FC Dallas has signed 17 homegrown players to its first division team (a MLS record).

While soccer is establishing itself as a relevant sport in the United States, Major League Soccer (MLS) has managed to pave the way towards a professional league that is beginning to position itself internationally.

“Soccer has changed from being a well-known sport to being a major sport in the U.S,” said Robert Rardin, Senior Director of Marketing and Event Presentation at FC Dallas.

According to Rardin, much of this “new” success of soccer in the United States is due to technology and the availability of international soccer. “When I grew up, I couldn’t watch a game. The MLS did not exist so I couldn’t follow a team locally. Now you can watch every league around the world,” he explained.

Thanks to the sport’s new accessibility, new generations of Americans are already growing up surrounded by soccer

It is within this context that FC Dallas has developed over the past 21 years. Thanks to the sport’s new accessibility, new generations of Americans are already growing up surrounded by soccer, and they no longer only turn to football, hockey, baseball, and basketball. In addition, there are the Hispanic youths, whose families already consume soccer.

With the goal of gaining fans from an early age on, as well as developing their own talent, FC Dallas bet on the creation of its own Youth Soccer Academy in 2008, in alliance with US Soccer Development Academy. “Ours may be the strongest academy in the country,” said Rardin.

Ours may be the strongest academy in the country.

In 2012, the FC Dallas academy was ranked #2 in the country. The focus is on boys and girls getting involved with soccer and the FC Dallas team from an early age, which leads to high engagement. In addition, as Rardin explained, this passion is not limited to young people, but also extends to their families and friends off the field.

On the other hand, generating opportunities for youth to become pros in first and second division soccer makes the sport more attractive for younger generations.

“You start to see the stars become main brands,” which represents an additional marketing strategy that strengthens both the academy and the team, he explained.

You start to see the stars become main brands.

The team’s ally, both within the professional league and its youth soccer program, is AdvoCare, an entrepreneurial health and wellness company. FC Dallas signed its first three-year sponsorship deal with the brand in 2012, for a total of $7.5 million. AdvoCare has since renewed its team sponsorship.

“We look for brands that are excited about what we do and want to engage with us, and use the team to get to that fan demographic,” added Rardin.

We look for brands that are excited about what we do and want to engage with us, and use the team to get to that fan demographic.

The marketing director explains that the team’s demographic is very varied, so it helps to have a wide range of opportunities, but at the same time represents a challenge in having to reach several different objectives with the same message. “It’s a bit of a challenge on how to come across so many levels,” Rardin admitted. “We are a little different from other teams in this [regard].”

CHECK OUT: Europe wants to Conquer America Again, This Time with Soccer Schools

Nevertheless, the team’s own players help attract the attention of a multicultural audience. “We see a variety of cultures in our players and also our fans.” The team counts more than 10 different nationalities among its players, from countries such as Mexico, Canada, Argentina, Belgium, Venezuela, Honduras, Paraguay, and obviously, the United States.

For now, marketing efforts are concentrated on its biggest asset: the team. “We have a successful team—a lot of what we do is to sell that.” 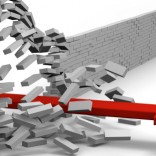