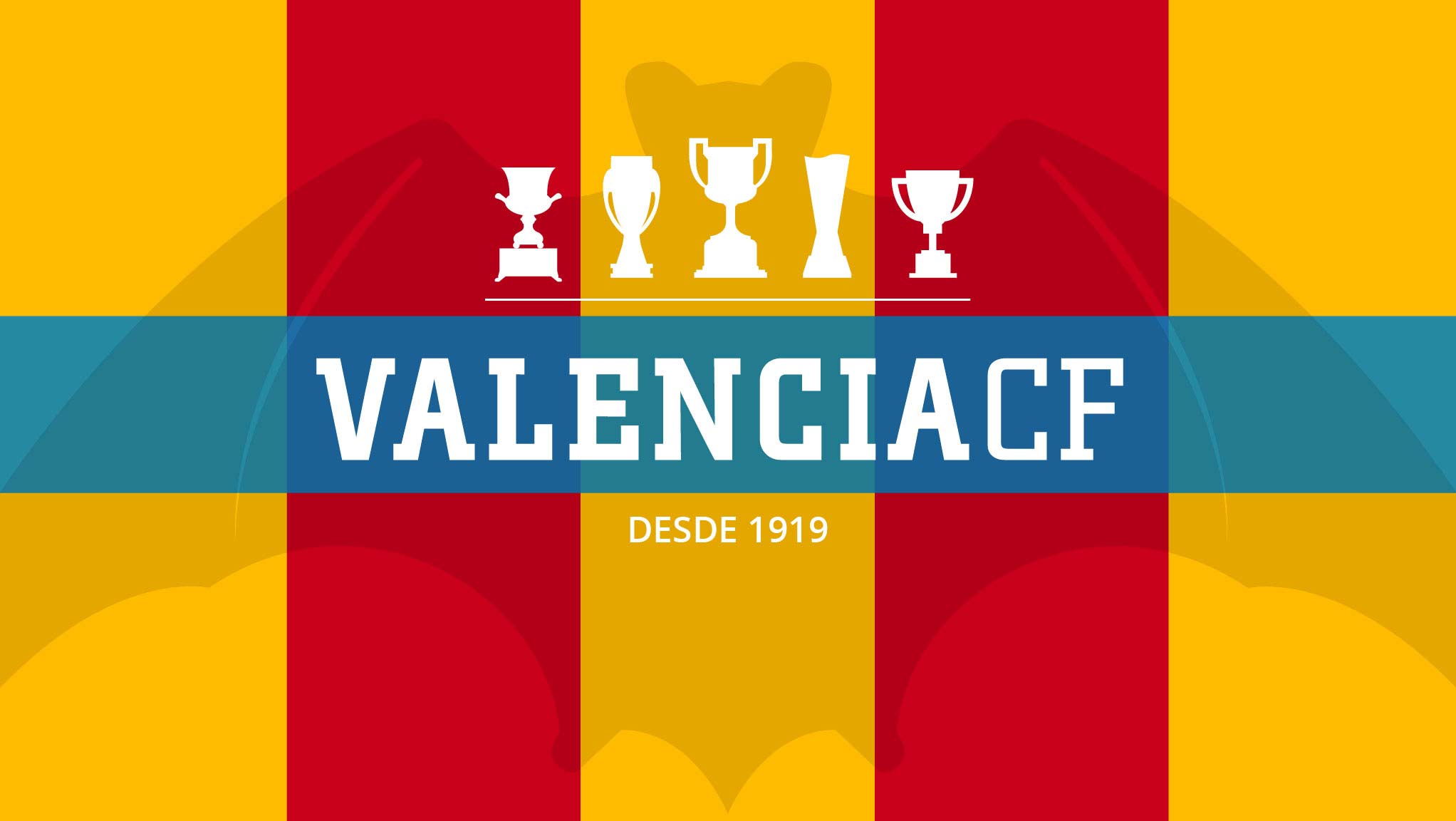 What? David Rosa, head of business intelligence at FC Valencia, speaks about the club’s biggest mistakes, and the lessons that he learned when getting the team back on its feet.
Why does it matter? After finishing as the best club in the world in 2004, FC Valencia is losing millions of euros a year because of a combination of bad decisions. Today, the club holds the 16th place in its league, and plans to act on the lessons its learned.

15 years ago, Valencia Football Club was one of the greatest Spanish clubs. While not at the same level as Real Madrid or FC Barcelona, the quality of its game was on an equal level. In 2004 the club was named the best in the world according to the International Federation of Football History and Statistics. This was the last year that the club won a title.

A combination of bad decisions and an economic crisis took FC Barcelona to the 16th position in the Spanish league. During the Sports Innovation Summit 2016, held in Mexico City on March 2nd and 3rd, David Rosa, head of business intelligence at FC Barcelona, spoke to us about the biggest mistakes that the club has made, and how it will learn from them.

“In the last ten years, we’ve lost a social mass of 12,000 subscribers and more than 10 million euros that came directly from them.”

“We have started to gain back our followers, but we are very far from fixing the economic situation that we were in. Today, we have an average of six or seven thousand subscribers that have season tickets, but don’t come to half of the games.”

“We had a mistaken idea that if we lowered prices, more people would subscribe. But it didn’t occur to us tha

t we should inform ourselves about them, and understand their problem
s and why they weren’t renovating. That was one of our big mistakes. I found that three years ago.

We need to manage our principal clientele well – the subscribers or people who buy tickets – and integrate them into our business decisions.”

LESSON 2: Have a Method

“It’s important to have a work method in place, because without it, ideas come and go, but aren’t correctly implemented. Some will triumph by accident, and others will be lost along the way. It’s important to see it as a legacy that we leave for those that come after us. If you don’t leave a structure in place, you aren’t leaving them tools to work and advance with.”

‘We planned on inaugurating our stadium in season 19-20. Before, we have to consider that construction on it began more than 10 years ago, and we had to stop the operation because we couldn’t pay for it. Now that we want to restart the project, the problem is that the project is 14 years old, and it’s completely obsolete. We have to make use of what has already been built, which is the bleachers, and create a sustainable and viable model according to the club’s technological expectations today.”

“We had enormous sources for data, video games, a ticketing system, stadium consumption, digital platforms, etc. The problem is that we haven’t discovered which data will help us grow revenue. Converting our followers into euros. Data from two years ago is obsolete. Data changes so rapidly, and in such a large volume, that knowing what to do with it is a big problem. Much of the information that we manage doesn’t allow us to maximize our returns.”

“We have to manage the information, because information is valuable. But we must manage it smartly, and not just collect data to collect it.”

LESSON 5: Have a Transversal Data Strategy

“Defining indicators that we use (data and KPI) must be transversal in all of the company, not only on the marketing level. If finance or operations doesn’t believe in our KPIs, we can’t do anything, because I

‘m not going to convince them to give me money to invest in them. As the marketing department, I am the one that brings the most money in, but I am also the one that spends it the most – after the sports area, of course.”

LESSON 6: Get the Rights

“Databases are useless if the user doesn’t give you permission to use them for commercial motives, according to the Organic Data Protection Law in Spain. We have more than three million registries in databases, but we only have access to 62,000 people. My commercial capability is defined by that.” 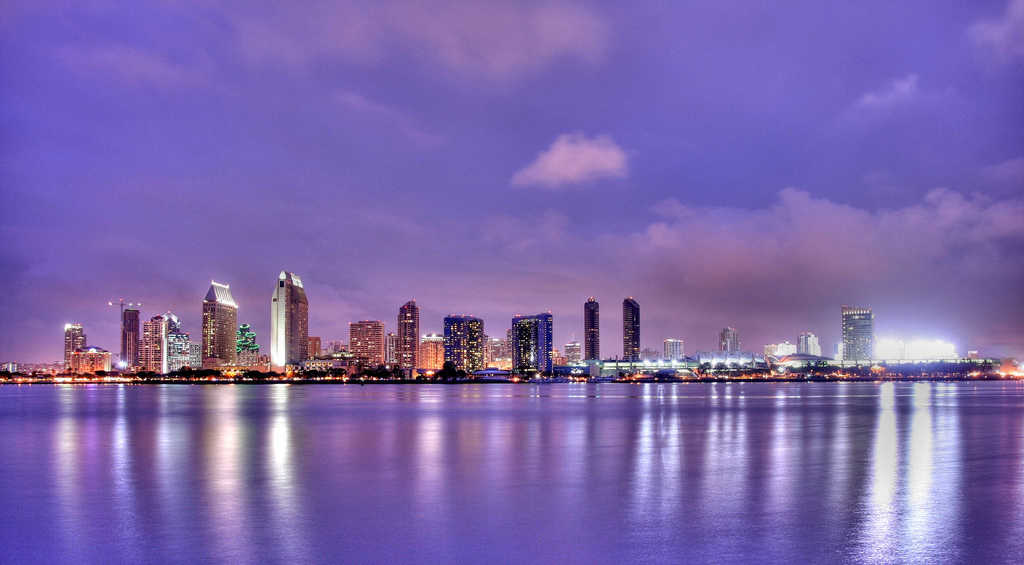 Enlace Now Hoy San Diego, Is There an Hoy Orange County in the Making? 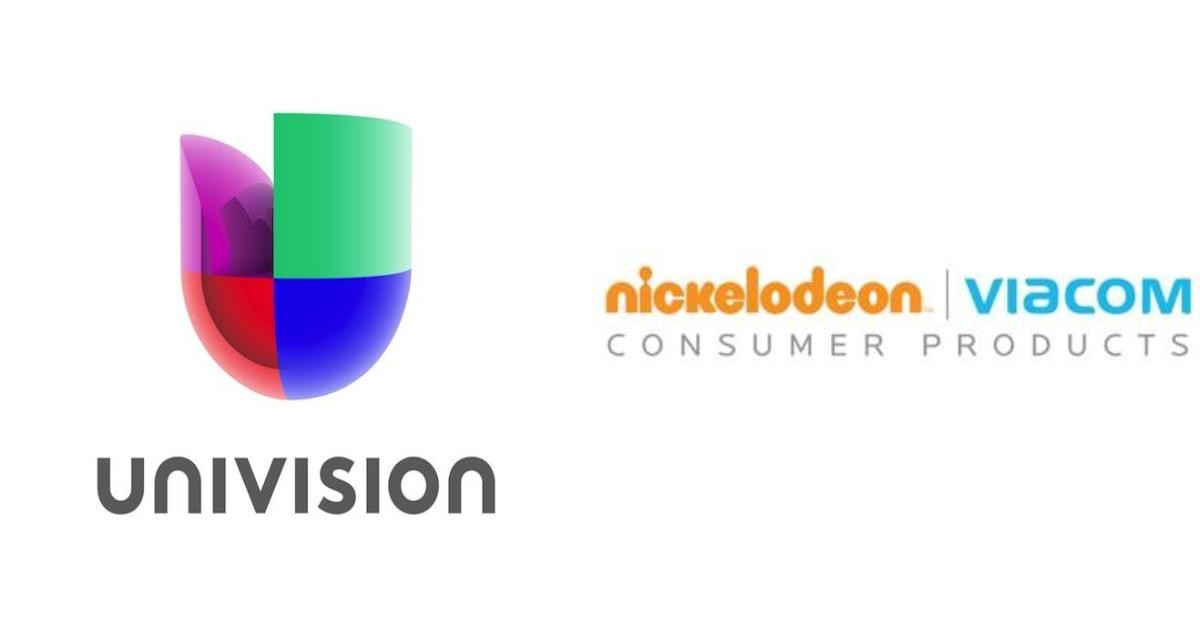