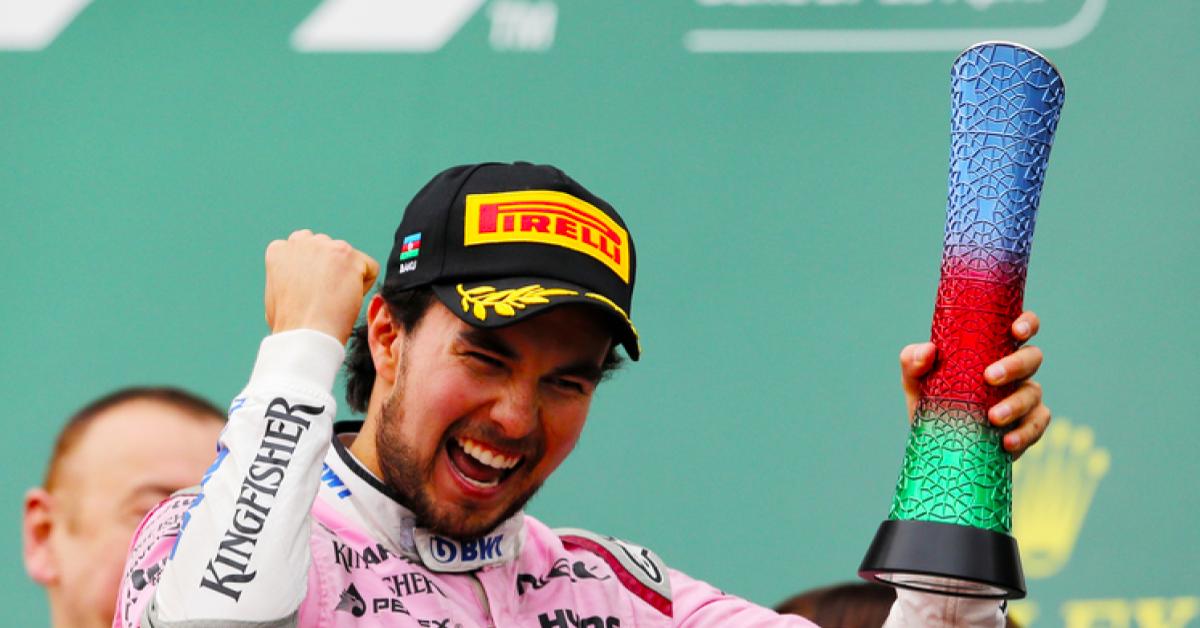 What: Sergio “Checo” Perez finished third in Azerbaijan Grand Prix to claim his first podium finish of the Formula 1 season.
Why it matters: This latest finish sees Perez become the most successful Mexican F1 driver with eight podium finishes to his name.

The Azerbaijan Grand Prix is the fourth race of this year’s Formula 1 (F1) racing calendar and the usual names of who would get a podium finish included the likes of Lewis Hamilton, Sebastian Vettel, Nico Hulkenberg and Max Verstappen to name a few. However, there was not much talk of F1’s Sergio Perez. Perez, a native of Guadalajara, Mexico became the fifth Mexican to make it into Formula 1 racing when he debuted in the sport back in 2011. Now into his seventh season of racing, it was Perez who was able to take third in a frenetic Azerbaijan GP, that included three crashes, a rare tire blow out of Valtteri Bottas’ car and an unlikely Hamilton win after long time leader in the race, Vettel, surrendered the lead when he locked his front tires. The third-place finish for Perez was his first for the year. The finish also makes him the most accomplished Mexican driver with eight podium finishes to date.

Perez has not had the strongest start to the season finishing outside the top ten for the first three races, but he came alive in Baku to secure his first podium since the 2016 season. Racing for Force India, a representative of the team came out to say that “he is possibly the most underrated F1 driver out there.” Since joining the team in 2014, all four of Force India’s podium finishes have been provided by Perez. 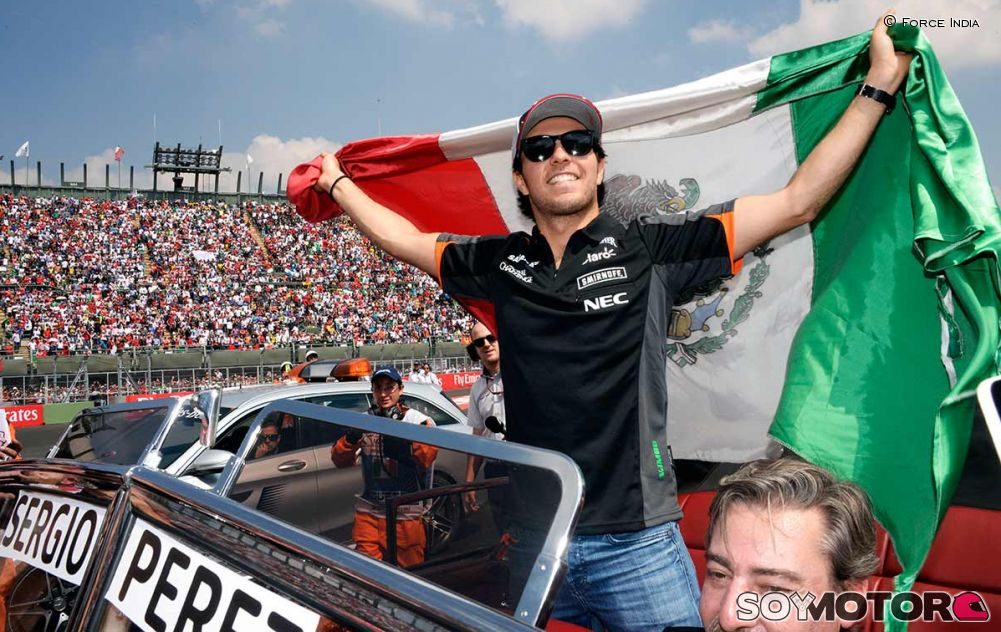 Perez’s success on the track will not only raise the profile of Force India, but also continue to elevate the sport in his home country, Mexico. The Mexican Grand Prix made its return to the F1 calendar back in 2015 after a 23-year hiatus. That year it was the most watched race of the year in that region. In 2016, it was reported by Forbes that Mexican viewership of Formula One was up by 500%. Additionally, last year’s event drew over 339,967 fans over a 3-day period according to F1. Perez maintains a strong social media presence, active on Twitter (@SChecoPerez), Instagram (@SChecoPerez) and Facebook (Sergioperezf1).

His website (https://sergioperez.mx/) also lists his sponsorships, which are mainly Mexican based companies such as PEMEX, and TelMex. Perez holds the torch for Mexican driving in F1 and has not wavered in holding the flag up high. When former sponsors Hawkers made a crude comment about Mexicans regarding the wall President Trump wants to build near the Mexican border, Perez severed connections with the company immediately. Perez will be headed to Barcelona next to compete in the Spanish Grand Prix this Sunday. He’ll be hoping to improve on last year’s fourth place finish. 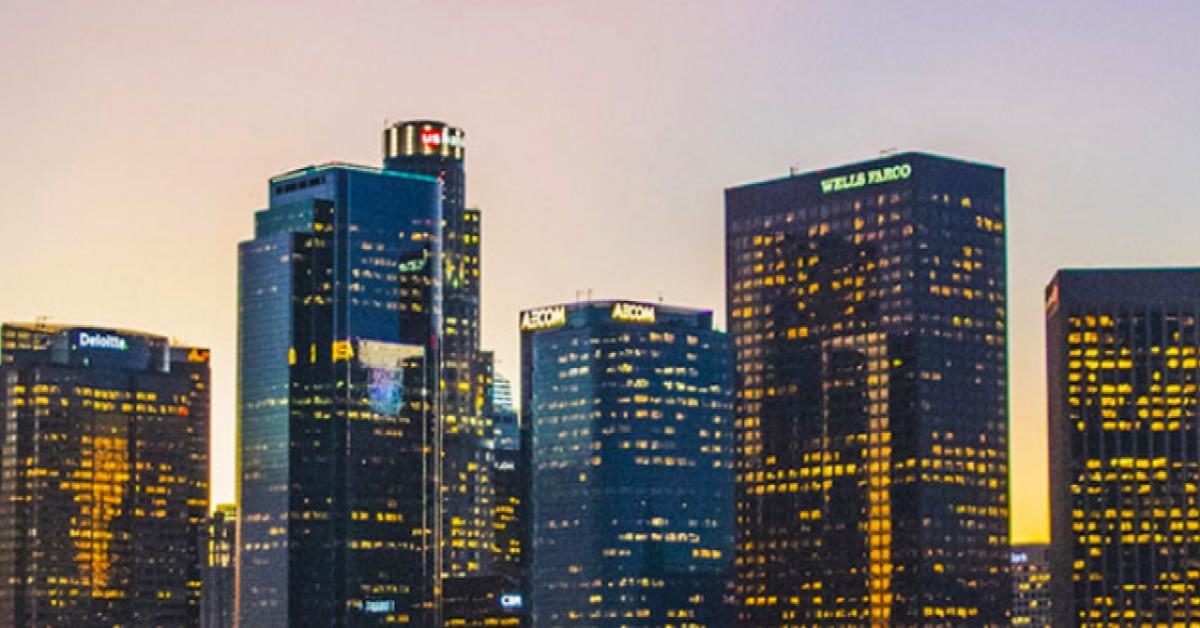 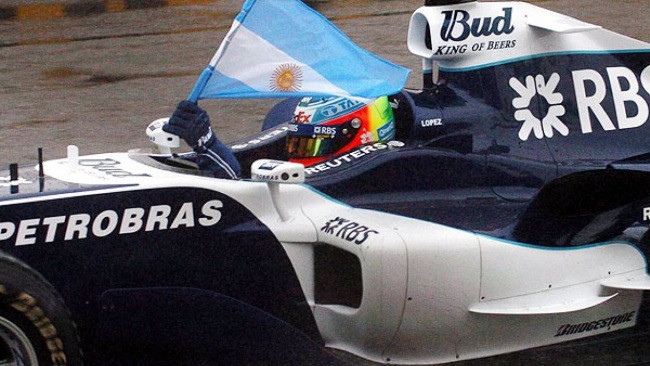