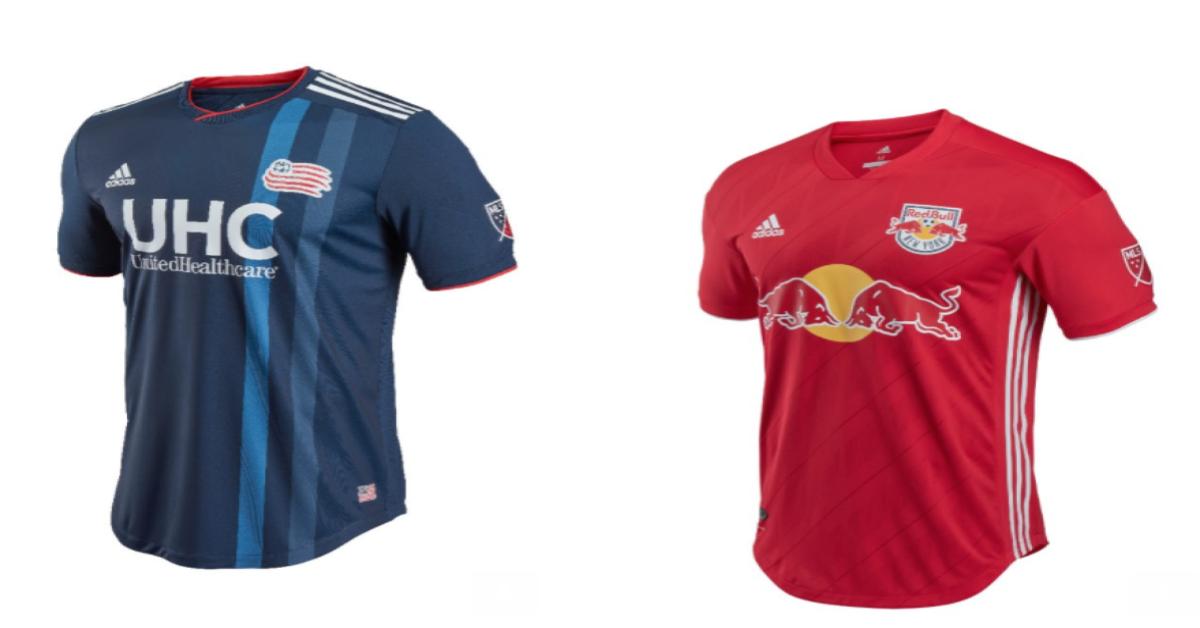 What: New England Revolution and New York Red Bulls released their kits for the 2018 MLS season.
Why it matters: Several further MLS uniform reveals will soon follow, kicking off a flurry of jersey sales and a marketing boost for shirt sponsors.

‘Tis the Season for Uniform Releases

Two of Major League Soccer’s major market teams, the New England Revolution and New York Red Bulls, each officially revealed a new shirt to be worn during matches for the 2018 season. These releases have received a great deal of critical acclaim all over the internet, with praise coming from Reddit, Twitter, and other online platforms.

Adidas has created for itself a huge opportunity to gain popularity throughout the United States… for it has cornered the market on growing number of eyes watching MLS and buying affiliated apparel.

Because of Adidas’s $700 million deal through 2024 to be the maker of all MLS uniforms, individual MLS teams cannot negotiate on their own to generate revenue from companies seeking to design and produce their shirts as is done by team throughout the rest of the world. With this contract, Adidas has created for itself a huge opportunity to gain popularity throughout the United States if it can impress with the quality of its MLS uniforms, for it has cornered the market on growing number of eyes watching MLS and buying affiliated apparel.

Though Adidas also has major contracts with some of the world’s most popular clubs, such as Manchester United and Real Madrid, its contract with MLS marks an innovative approach to kit manufacturing more reminiscent of league-wide deals in other US professional sports. Given that Adidas was successful enough to extend its initial deal, other apparel companies may attempt to execute the same approach in leagues in other countries whose leagues are growing in popularity but lack super rich teams that would demand to negotiate apparel contracts on their own.

Now that these impressive first editions are out, expect a flurry of further jersey releases by other MLS clubs and a new influx of revenue for the various parties involved.

Though all MLS clubs’ uniforms are made by Adidas, their designs are unique to each team, as are their commercial sponsor. New England Revolution have continued with their vertical stripe theme, though they have sleekly moved the stripes off-center and stuck with alternate shades of blue instead reinforcing their white and red alternate colors. UnitedHealthcare continues to have the rights to the Revolution’s primary jersey sponsorship, which the insurance provider hopes to use as a marketing tool and a way to spread awareness about promoting well-being in New England’s local communities.

New York Red Bulls, on the other hand, have come out with a bold red top that takes inspiration from fan input. The Red Bull logo featured on the company’s energy drinks and other products will continue to be emblazoned on the club’s uniforms for the upcoming season. Now that these impressive first editions are out, expect a flurry of further jersey releases by other MLS clubs and a new influx of revenue for the various parties involved. 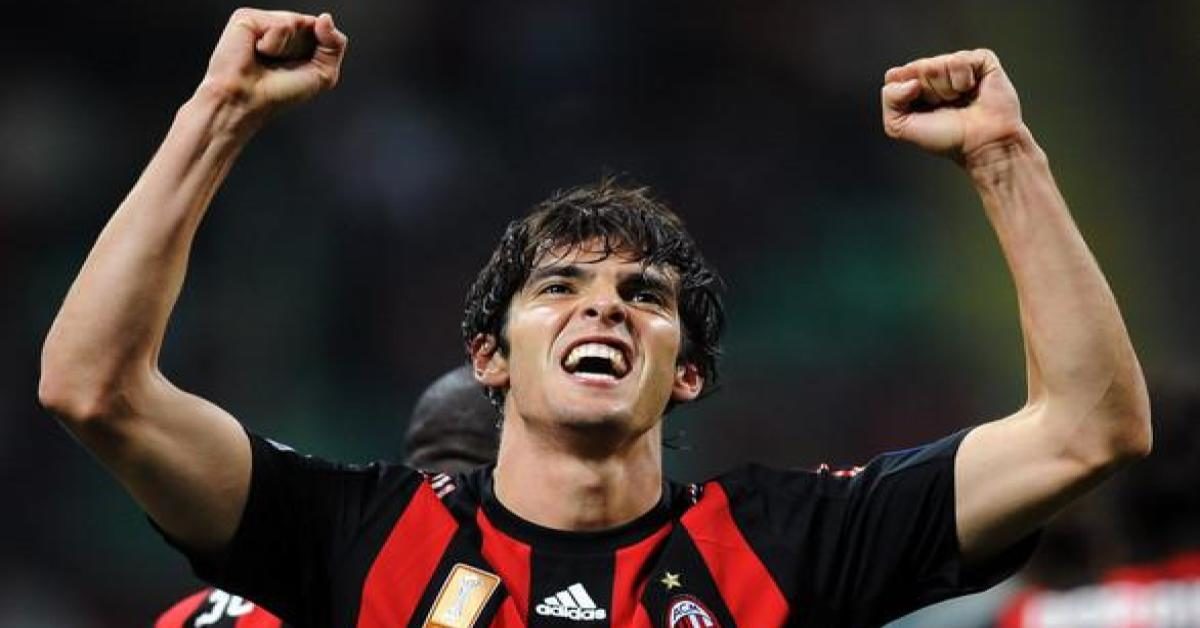