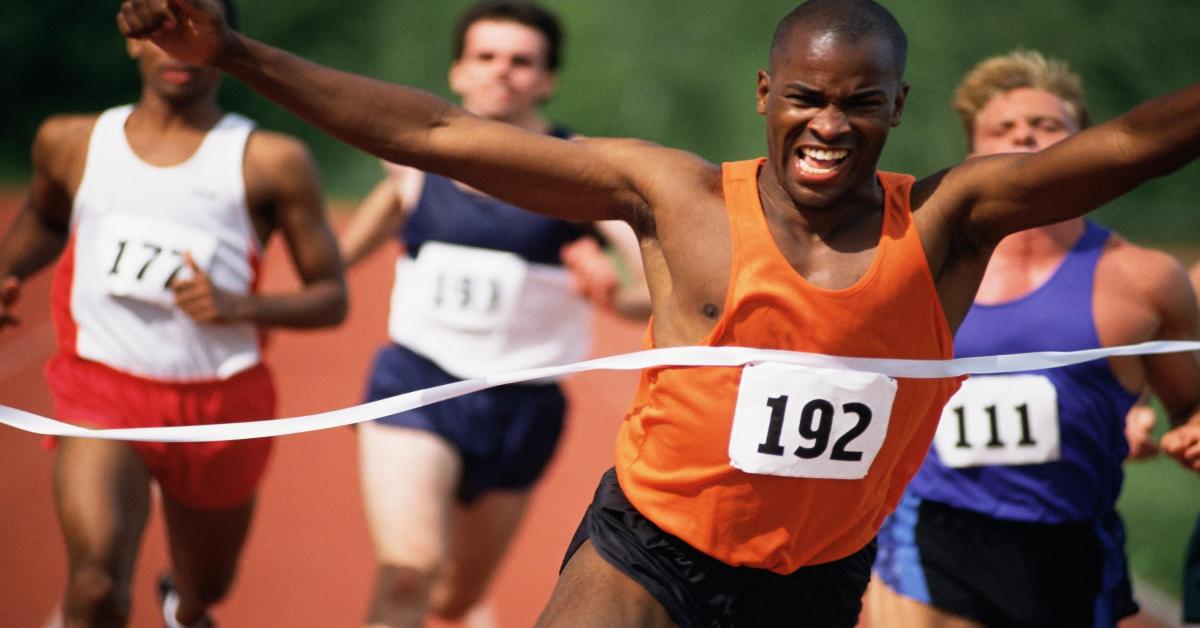 What are the most popular sports websites among U.S. Hispanics? What impact did the months preparing for the  Olympic Games have on theconsumption of sports content? The answers to these questions and more, according to comScore‘s June 2015 and June 2016 rankings.

As much as the amount of Hispanic users with Internet access increased,by 4% according to the table below, in June 2016 compared to June 2015, it is interesting to note how the general trend in the consumption of sports sites was negative. But one of the most important events of 2016 has been the Olympic Games, so maybe we will need to look at comScore’s August results to determine if this downward trend was reverted during the event.

In general terms, the sports category was visited by 32% of US Hispanics during June 2016, which represents an 8% decrease compared to the same month in 2015.

On all of the informed sites on the comScore ranking, there was a decrease in monthly visitors during June 2016, except in the case of MSN Sports, whose unique users increased by 28% compared to June 2015.

ESPN, the sports site operated by The Walt Disney Company, lost the least amount of users, while Bleacher Report, owned by  Turner Broadcasting, lost the most in this particular time period. 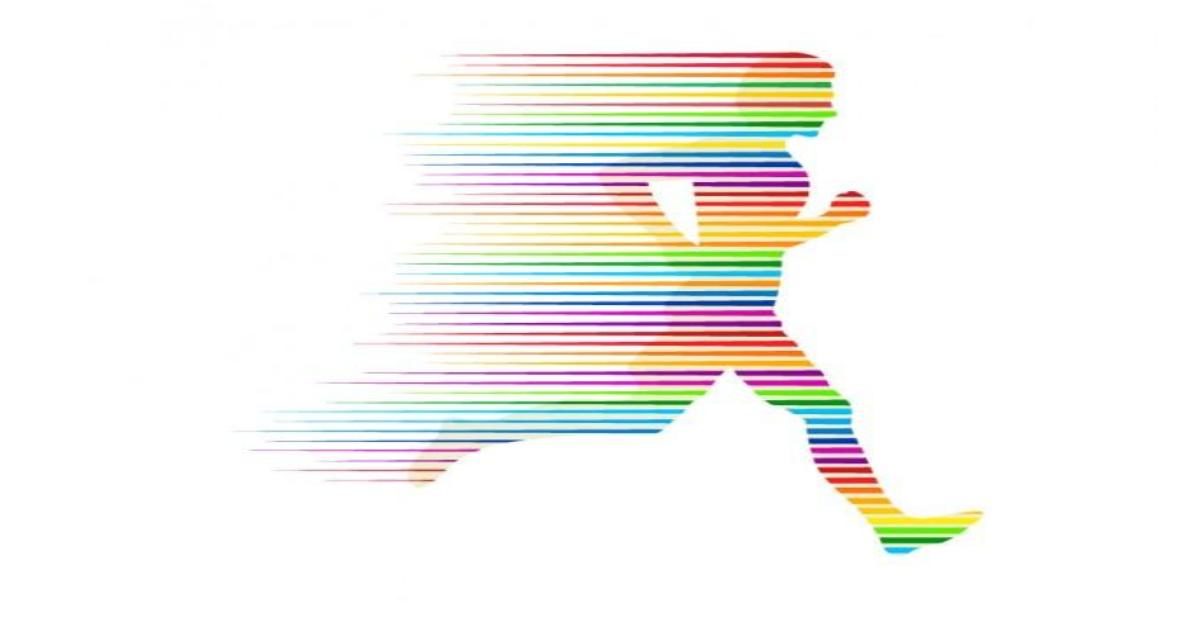 Mexican Sports Marketing – What Do Sponsors Look for in an Athlete? 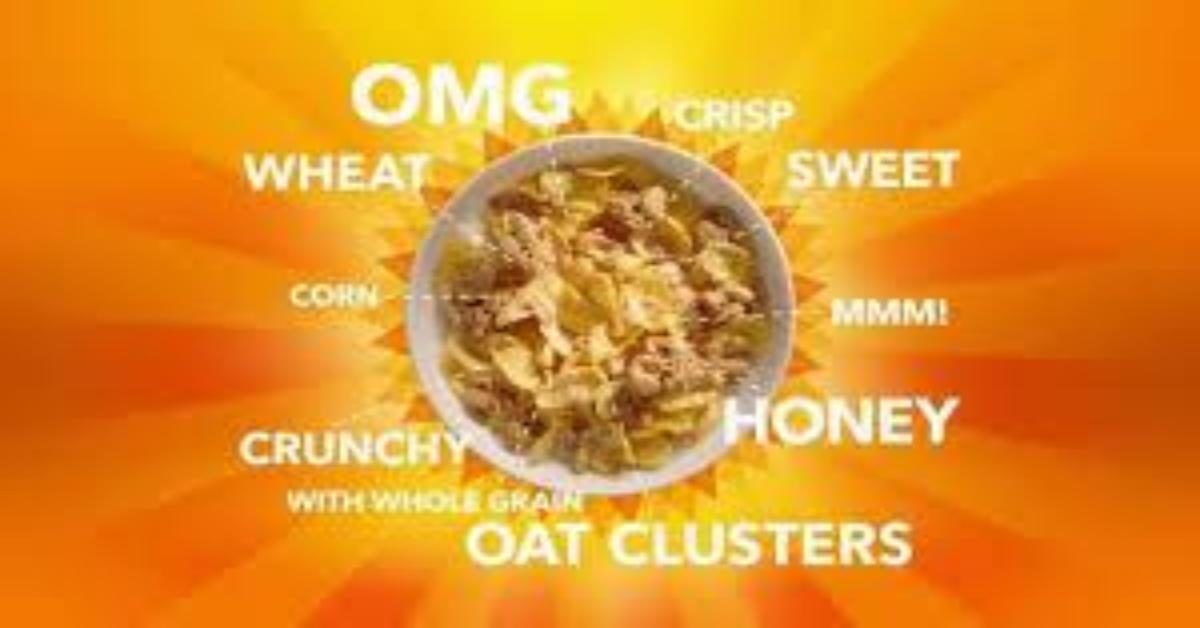