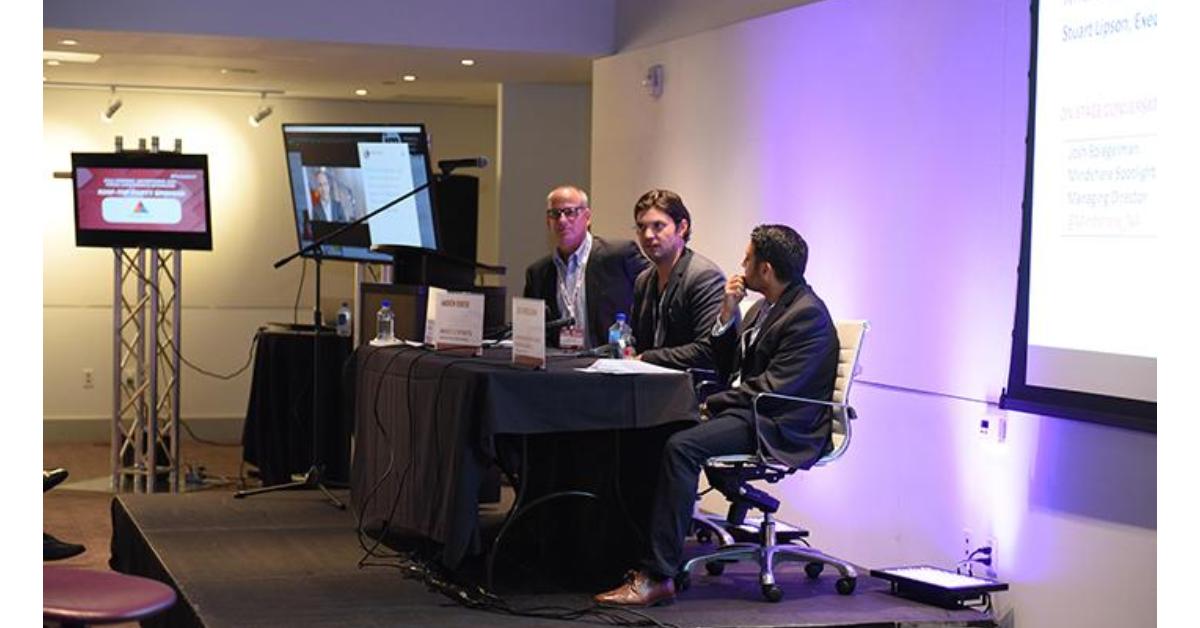 What: Stuart Lipson, Executive Director of the E-Sports Advertising Bureau; Josh Spiegelman, Managing Director at Mindshare Spotlight Mindshare NA; and Andrew Benfer, Director of Brand Partnerships at Whistle Sports, discussed e-sports and the myths that surround them.
Why It Matters: There is huge opportunity for growth: according to Spiegelman, there are three to four million e-sports fans in the U.S.

With the rise of digital, e-sports have become a huge success. Global Internet users spend up to ten hours a day training and preparing for virtual sports matches.

E-sports have actually created an incredibly fluid market that has evolved greatly in just the past year. “It is pretty daunting to keep

up, but it is well worth doing so. It’s a huge opportunity for brands and marketers,” explained Stuart Lipson, Executive Director of the E-Sports Advertising Bureau.

Gamers Have No Money

Contrary to what people may believe, e-sports fanatics are not young kids wearing their pyjamas, living in their parent’s basement. They may have lived in their parents’ basement 10 or 15 years ago, but now it is more common to find players like a young dad with real purchasing power, higher income and a college degree. The e-gaming world is an untapped market, ready to be monetized.

A study held by Mindshare Spotlight actually revealed that 60% of these gamers are between 25 and 39 years old. Why? These are people who grew up playing video games like 007, and have now switched into e-sports.

It is a Niche Market

It isn’t. There are over three million gamers in the United States alone.

E-Sports Is An Isolated Activity

While a fair amount of engagement with the e-sports world happens from players’ homes, they are becoming increasingly connected with other gamers all over the globe.

These are just a few misconceptions keeping marketers from taking full advantage of the opportunities that this huge market presents. As more conversations like this occur, however, more effective marketing strategies are bound to emerge in the e-sports realm. 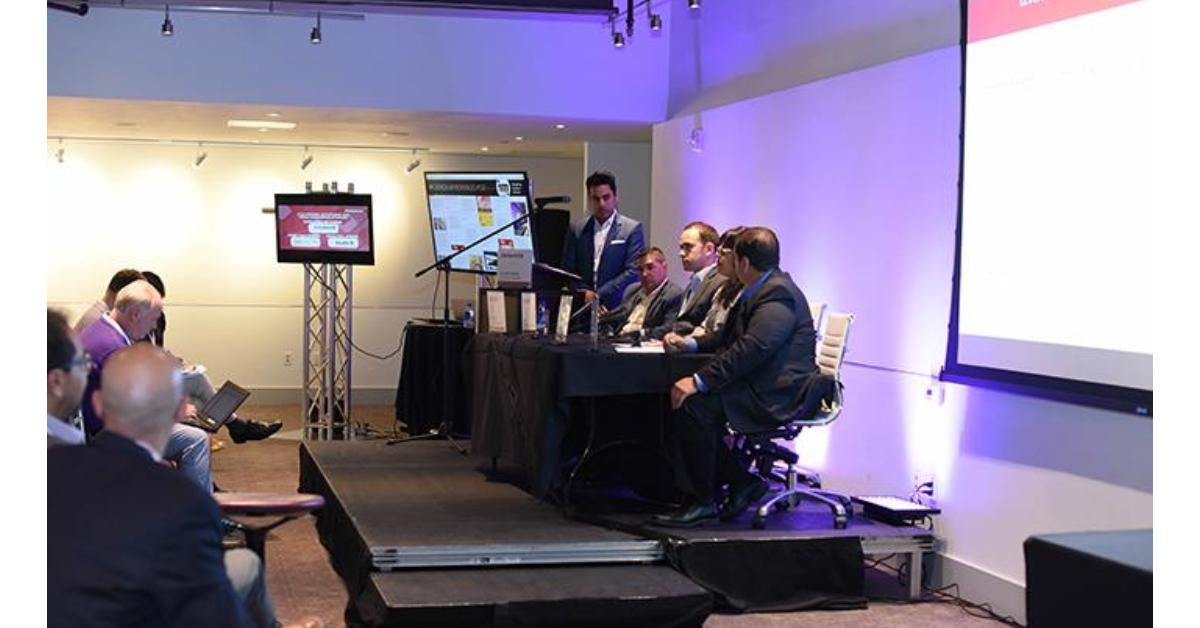 #Portada16: Marketers Talk About The Challenges of Reaching Soccer Fans