On The Airwaves And Online, Spanish Language Baseball Business Grows

What: More MLB teams have Spanish-Language broadcasts and dedicated Spanish Websites than ever.
Why it matters: More Latino players dot MLB rosters and more Spanish-speaking fans consume the sport in new ways. Marketers can reach these fans of more teams, en español, via TV and online.

As we head toward Opening Day for MLB (@MLB) and MiLB (@MiLB) this week, the increased awareness and opportunity in the Latino community for baseball branding and awareness keeps growing. From the announcement last week that a wide group of Minor League teams will create branding and business campaigns more focused on the Latino community than ever before, to MLB’s growing initiatives to make Latino players more comfortable, engaged and involved in the clubhouse, the power of the Latino consumer to growing baseball is being more recognized now than ever before.

Dedicated Spanish-language baseball websites, not just translations, marketed with URLs en español (yankeesbeisbol.com, loscubs.com) at the MLB.com-run Web pages for each team are further evidence that the league is catering more to this fan base.

MLB teams will be streaming and broadcasting more in Spanish than ever before. As we head towards Thursday, MLB games in Spanish will be broadcast in 19 countries throughout the Americas. Meanwhile, ESPN Deportes (@ESPNDeportes) and MLB En Espanol (@LasMayores) will handle weekly national broadcasts. A record 19 clubs will broadcast at least select games in Spanish in their markets. With a 20th, the Milwaukee Brewers, offering some games in Spanish language TV as well.

Most of the Spanish language broadcasts are for major market teams. Surprisingly Washington, DC is still without a Spanish language broadcast. Still smaller markets like Seattle and Tampa and Minneapolis are expanding their Spanish language coverage as well. This includes the World Champion Houston Astros. Longtime Dodgers lead Spanish announcer Jaime Jarrín. As much a legend to Hispanic fans over his 60 years in the booth as Vin Scully is to English listeners, he was recently spotlighted in the Los Angeles Times.

With that expanded coverage will come more brand awareness. This especially for companies that target Latinos but need a way to reach those Spanish language consumers directly. More local markets mean more opportunity.

“It’s a smart move by teams, usually at a pretty low cost, to have Spanish language baseball coverage these days. And the players and the fans appreciate it. That will translate, literally, into business deals,” added Ray Negron, who does the nation’s only bilingual sports radio show with partner Felix DeJesus on ESPN Deportes in New York. He’s also a longtime employee of the New York Yankees.

“It’s still not the easiest sell as mainstream brands are still struggling to quantify the spend,” he added. “But for a business like baseball that needs to have a Latino identity in every city, the broadcast, even if it is just online and not on an over the air station, makes great sense.”

What makes even more sense is for brands to continue to embrace the Latino, Spanish, emphasis baseball is undertaking even more in 2018. With the Latino population continuing to grow and assimilate into mainstream America, and the ties to baseball still strong, the opportunity for new brands, and some traditional ones, to speak the language of baseball is bigger than ever. 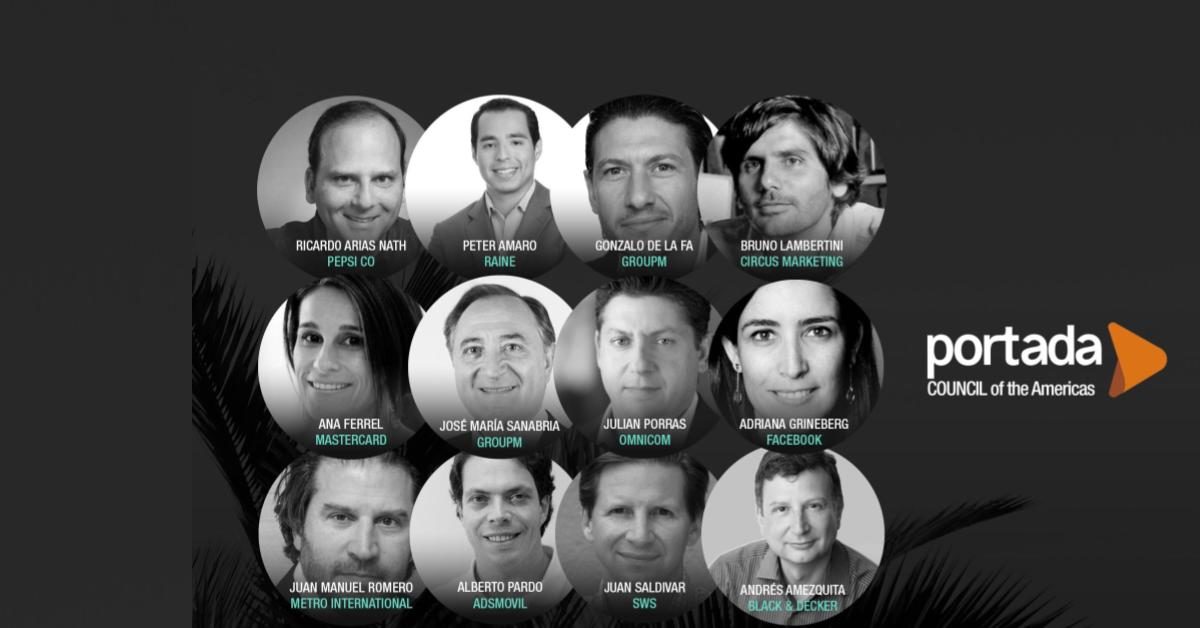