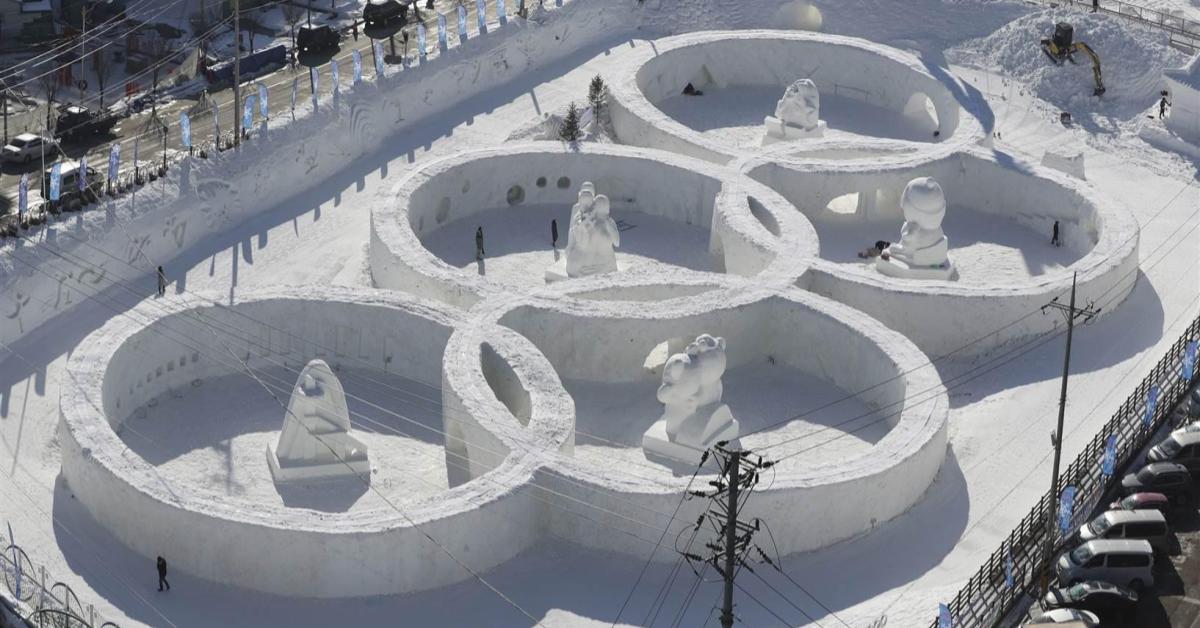 Why Isn’t NBC Showing Latino Talent in the Olympics?

What: Latino US Olympians such as Alex Ferreira and Jonathan Garcia have not had their backgrounds highlighted in media coverage of the games.
Why it matters: A major opportunity is being missed to market to the Hispanic market with these athletes during the Winter Olympic Games.

Though the Team USA roster for the 2018 Winter Olympic Games does not have many Latino faces, there are a handful of athletes competing for Red, White, and Blue who have Hispanic roots. These athletes include speed skater Jonathan Garcia (@jagarcia23), bobsledder Carlo Valdes (CarloValdes_USA), and freestyle skier Alex Ferreira, whose father Marcelo played for Argentina’s historic soccer club River Plate. Carlo Valdes has been interviewed about his Latino heritage and even got a shout-out from Mario Lopez wishing him good luck at the Games. Ferreira and Garcia, though, have had little to no coverage on their unique backgrounds, and all three of them could certainly be celebrated further for thriving in sports for which Latin Americans are less well-known. Other Latino athletes such as Puerto Rico’s Charles Flaherty have gotten attention throughout the country, but those representing the USA are, in fact, underrepresented.

It is hard to imagine that many of the 69,800 followers of this account would not turn on their television to watch Ferreira, Garcia, or Valdes… and this type of oversight has been unfortunately typical throughout the Winter Olympics.

A Missed Opportunity for Olympics Engagement

Seeing as how the Winter Olympics have historically suffered poor engagement from the Latino community, brands are missing a tremendous chance to promote athletes who could become heroes in the eyes of at least 18% of the United States population. NBC, who holds the US television broadcasting rights for the Games, could have easily boosted its ratings within this demographic by having athletes such as Valdes, Ferreira, and Garcia invite fans to watch the Olympics in advertisements leading up to the competition. At the time of this article, the Olympics are being shown on NBC, while NBC Universo’s website does not mention the Games at all, and the only posts that the NBC Universo Instagram account has on the Olympics are to announce their start date. It is hard to imagine that many of the 69,800 followers of this account would not turn on their television to watch Ferreira, Garcia, or Valdes if their events were advertised on this feed, and this type of oversight has been unfortunately typical throughout the Winter Olympics.

it is time for brands to realize that promoting the likes of Garcia, Valdes, and Ferreira should be common practice every time the Winter Olympics comes around.

Sponsors Can Step Up as Well

On the other hand, brands sponsoring these athletes should also be utilizing them for marketing opportunities to a far greater extent. For example, Alex Ferreira is sponsored by Rock Star Energy, but the company does not have an Instagram post featuring him since the X Games almost a month ago. Another one of his listed sponsors, Waiakea water, does not have a post about him on their feed either. In interviews, Ferreira is an energetic, engaging character, and he is incredibly entertaining to watch as he flies through the air, twisting and turning down the half-pipe: he is the type of athlete that should be easy to market. As of now, his sponsors are missing out on easy dollars, for promoting him to any extent would be wise, but accentuating his Latino background would excite a portion of the United States market that is waiting for people like them to represent the USA in these Games. This latter point is true for sponsors of all Latinos competing in the games: these athletes are the ticket to engaging with a so far under-engaged demographic, and it is time for brands to realize that promoting the likes of Garcia, Valdes, and Ferreira should be common practice every time the Winter Olympics comes around. 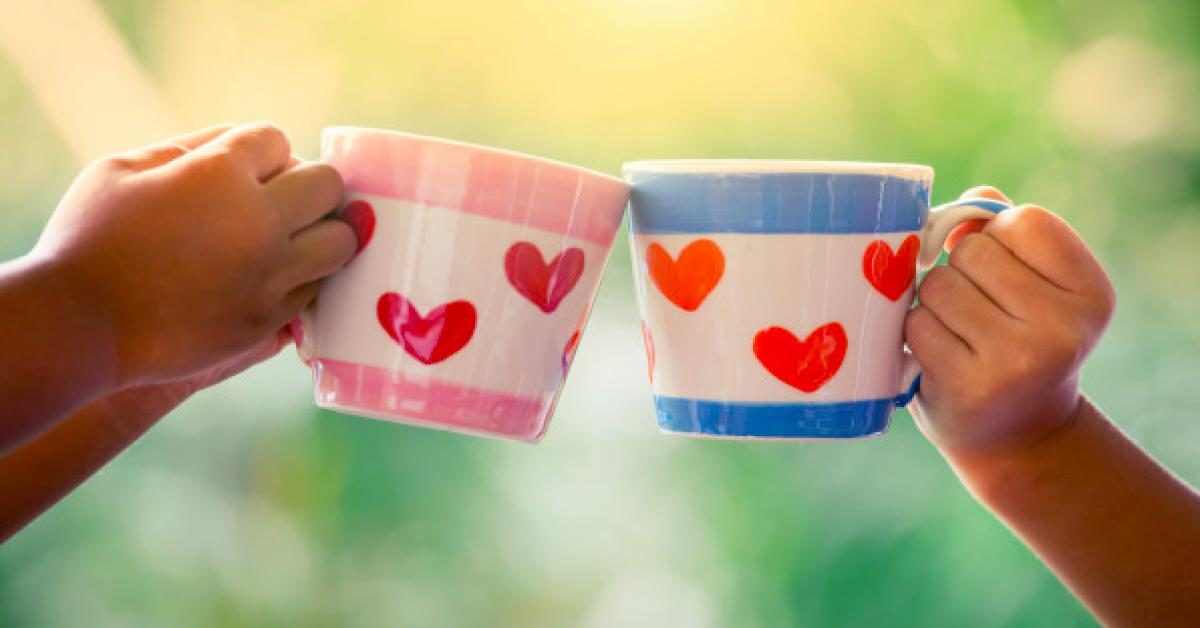