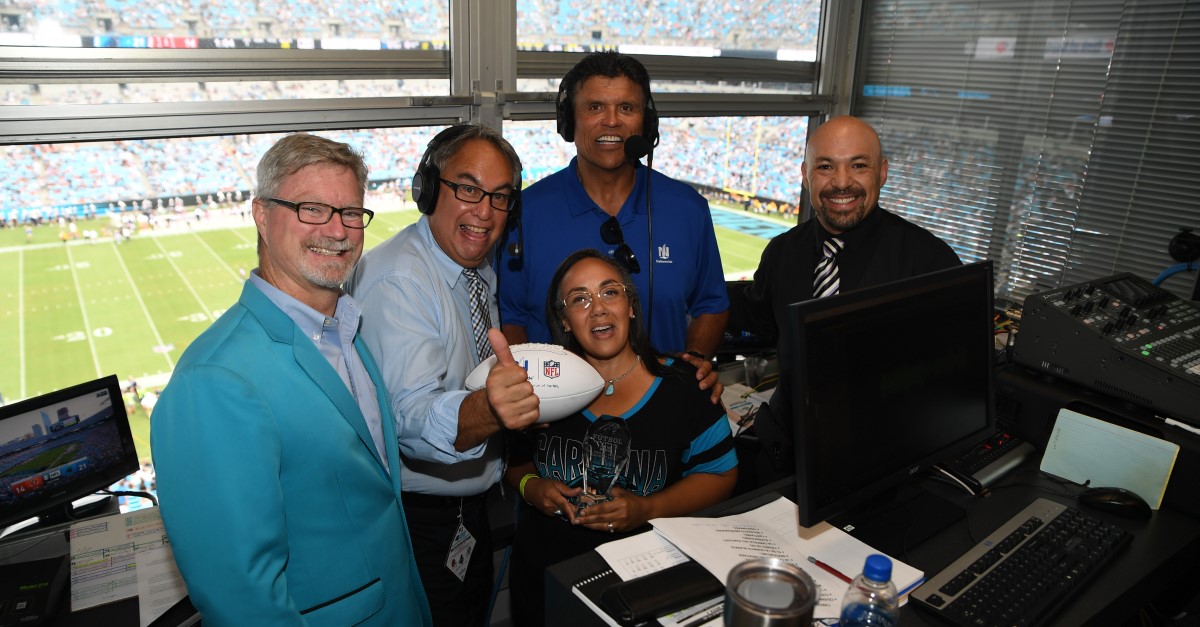 What: The NFL Hispanic Heritage Leadership Awards are the linchpin for activities during the league’s celebration of Hispanic Heritage Month.
Why it matters: Programs like the HLLA and the “Feel the Orgullo” campaign offer ways for the league and partners like Nationwide to honor leaders in the Hispanic community, an ever-growing fan base segment. 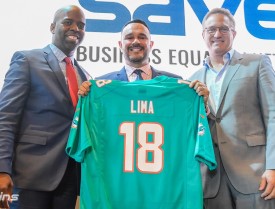 In Pittsburgh, Carnegie Mellon University student Rosana Elena Guernica raised more than a quarter of a million dollars for humanitarian missions to Puerto Rico following Hurricane Maria. She spearheaded efforts that delivered 76,500 pounds of aid to the island and led the founding of nonprofit 296+, one of 32 recipients (one per NFL team) of US $2000 in donations through the NFL Hispanic Heritage Leadership Awards (HHLA) (@NFLEspanol), one of several ways the league is celebrating Hispanic Heritage Month.

The eighth annual awards, in partnership with the Hispanic Heritage Foundation (@HHFoundation) and Nationwide (@Nationwide), are a way for the league and its teams to make a positive impact on the Latino community, according to Marissa Fernandez, NFL Vice President of Marketing Strategy & Fan Development.

“We wanted the league’s support of Hispanic Heritage Month to go beyond just a marketing campaign,” Fernandez told Portada in an email interview. “We wanted to recognize those leaders who were already making such a positive contribution to their local communities and do something to not only reward them but to enable them to continue. Lastly, we wanted to build something that all 32 clubs can participate in and make their own.”

With Hispanics representing a significant and growing segment of the NFL fan base … Nationwide’s alignment in this cause marketing effort can help introduce its services to this fandom.

The HHLA makes up a significant part of the NFL’s Hispanic Heritage Month support, providing grants to more than 250 organizations over the past eight years.

With Hispanics representing a significant and growing segment of the NFL fan base (one in four under age 24 identify as such by some polling estimates), Nationwide’s alignment in this cause marketing effort can help introduce its services to this fandom.

“Nationwide takes pride in providing resources, support and service to Hispanic consumers and business owners across the country,” said Jennifer MacKenzie, Senior Vice-President of Marketing at Nationwide, in a statement. “We look forward to celebrating the charitable efforts of Hispanic leaders in all 32 NFL markets during Hispanic Heritage Month.” 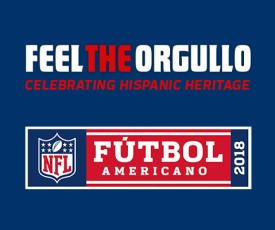 For the league, in addition to supporting the HHLA winners’ grassroots programs, Fernandez is particularly gratified that individual clubs have become so involved not just in Hispanic Heritage Month and the NFL’s theme of “Feel the Orgullo” (pride), but in honoring the history, heritage and tradition of Latinos in other ways.

As a partner, Nationwide also has a hand in the NFL Hispanic Leaders Alliance presented by Nationwide, launched in January, which, according to the league, “feature[s] webinars, events, and continued dialogue to help shape the NFL’s engagement and outreach with the Hispanic community.”

These are the kind of programs that, properly executed, boost Latino communities and have the added benefit of recognizing the increasing interest in the sport of young Hispanic fans.