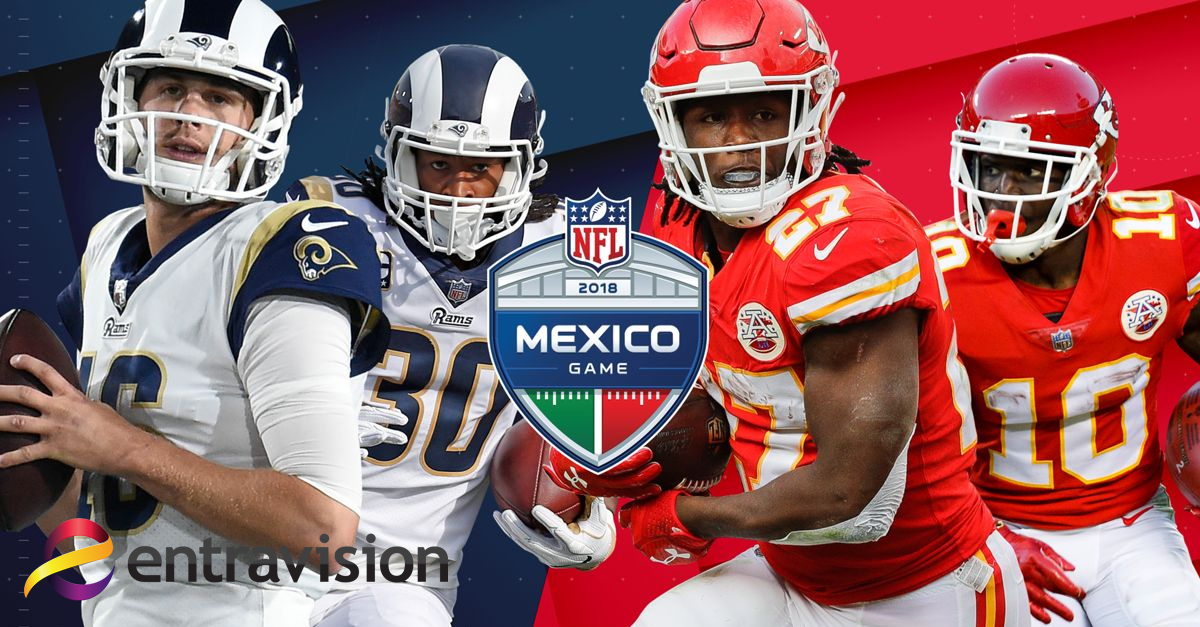 What: Entravision has renewed its NFL agreement for three more years, and will be the official NFL Spanish language radio broadcaster for Sunday Night Football through the 2020 season.
Why it matters: Spanish language radio can be a more cost-effective way for marketers to reach the Hispanic football fan audience.

The NFL (@NFL), like other leagues, is well aware of the growth of the Hispanic/Latino population in the U.S., estimated to have swelled to more than 58 million and about 17% of all Americans. While those numbers aren’t reflected in player makeup as they are in baseball, the league has courted the Hispanic fan base here and Latin America, notably through NFL Mexico (@nflmx), which last year saw more than 76,000 fans attend the New England Patriots’ win over the Oakland Raiders at Estadio Azteca in Mexico City and will hope for similar results on Nov. 19 when the Kansas City Chiefs battle the Los Angeles Rams in the nation’s capital in the fourth annual contest in a series that has its roots in earlier attempts at spreading the game south of the border.

Now comes a development closer to home for Spanish-speaking fans in the States, as Entravision renewed its NFL agreement for three more years, taking its radio broadcasts of 17 Sunday Night Football games (plus the Kickoff and Thanksgiving Day Thursday game and five AFC playoff games) through 2020. The agreement adds Super Bowl LIV in 2020 and LV in 2021 to the package.

Radio broadcasts can be a lower-cost but still very effective means of reaching those Spanish-speaking fans whose consumption of games is more easily attained via radio.

“Hispanics are truly NFLeros and actively engage with their teams during both the pre and regular-season,” said Jeffery Liberman, Entravision’s President and Chief Operating Officer, in a statement. “We’re excited to be part of the football excitement and to connect with the Latino community by partnering with the NFL to provide Spanish-language radio broadcasts for the next three seasons.”

The Sunday Night airings begin with a pre-game show called Pase Completo, hosted by former Mexican quarterback Ricardo Celis (@CelisDeportes) and Tony Nuñez. Many of the elements that English-speaking fans enjoy, such as Fantasy updates, guest interviews, predictions and strategy are part of Pase Completo.

“Our NFL coverage provides advertisers with new opportunities to tap into our growing and loyal fanbase and their enthusiasm for the NFL,” added Entravision’s CRO Mario M. Carrera. “This multi-year agreement, combined with our Sunday pregame show Pase Completo, provides our stations with unique content that further differentiates their presence in the market with both listeners and advertisers.”

Radio broadcasts can be a lower-cost but still very effective means of reaching those Spanish-speaking fans whose consumption of games is more easily attained via radio. Courting that base is a priority for many teams and leagues, the NFL included. It was one thing for Entravision to go heavy on World Cup and its built-in audience. While the NFL partnership, first set in 2015 before this week’s renewal, reflected the growth of the engagement of Latino fans in the years immediately preceding, it was far from a sure thing. The renewal seems to indicate it has worked out well for both league and broadcaster. 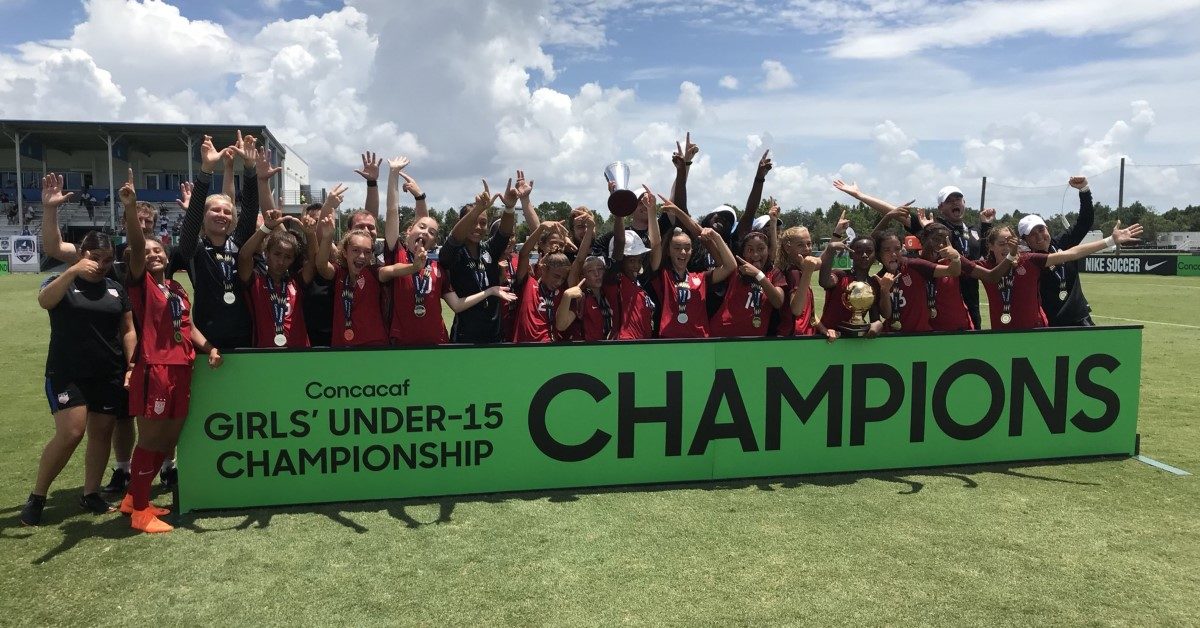