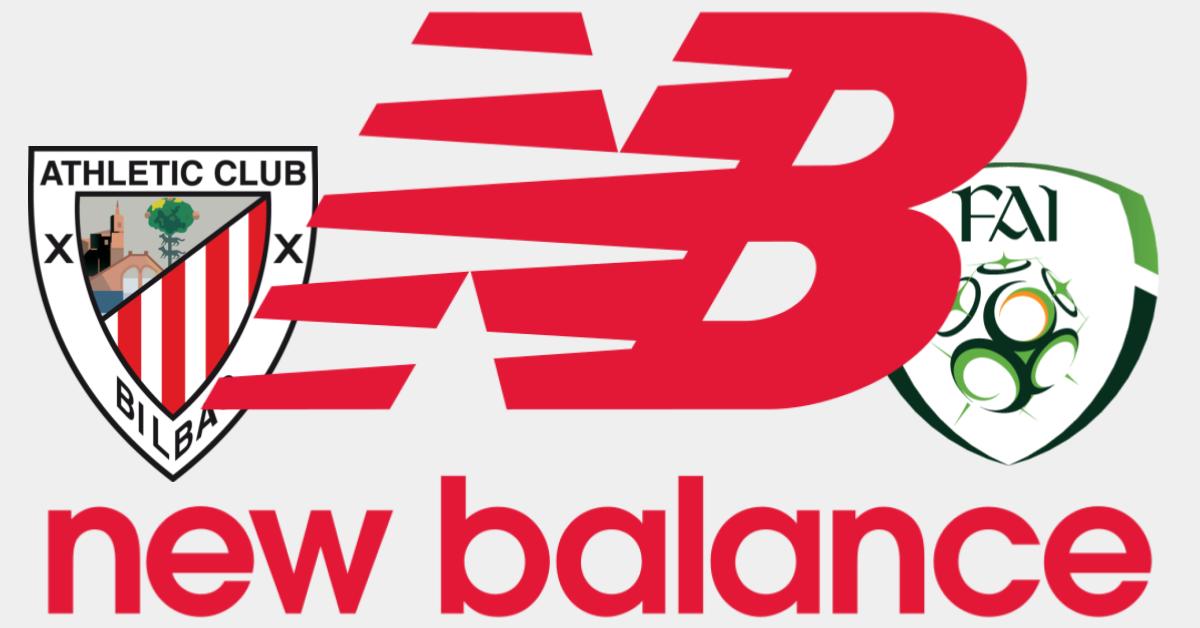 What: Boston-based sportswear company New Balance signed new sponsorship deals with Spanish soccer club Athletic Bilbao, and Ireland’s Football Association. With these two new deals, New Balance is replacing competitors Nike and Umbro as sports wear sponsor of the above mentioned soccer clubs.
Why it matters: The Irish soccer team has a large following among the many U.S. soccer fans of Irish origin.. In fact this Thursday the Ireland National Team is set to play Mexico in New Jersey’s Met Life Stadium.

New Balance, the Boston-based sports wear multinational company has broken into  one of Europe’s longest soccer sponsorships. The company announced that, starting September 2017, it will be the sponsor of the Irish National Soccer Team.  English sportswear supplier Umbro had been Ireland’s kit supplier since 1994. The deal includes a full kit, training apparel, and equipment for the Ireland’s international teams including its underage division.

“The Football Association of Ireland (FAI) is delighted to announce this relationship. The Republic of Ireland jersey is recognizable all around the world and is synonymous with the passion that our players and our supporters are renowned for,” stated John Delaney, FAI CEO.

In addition, starting with the 2017/18 season in the fall  New Balance will become Athletic Bilbao’s new kit, training wear and equipment sponsor for the next six years.

“We are delighted to embrace and share this new era for the Club, in which we face the tough task of defending our philosophy and moving forward based on our own approach to football. We feel that New Balance will become part of the history of our club, and are looking forward to working together on the challenges that await us in the future,” said Josu Urrutia, Athletic Bilbao President, in a statement.

By signing this new deal, the Spanish soccer club decided to end the relationship it had with Nike since 2013.The basque soccer club will show off its new gear during a friendly match against Georgia on September 2. 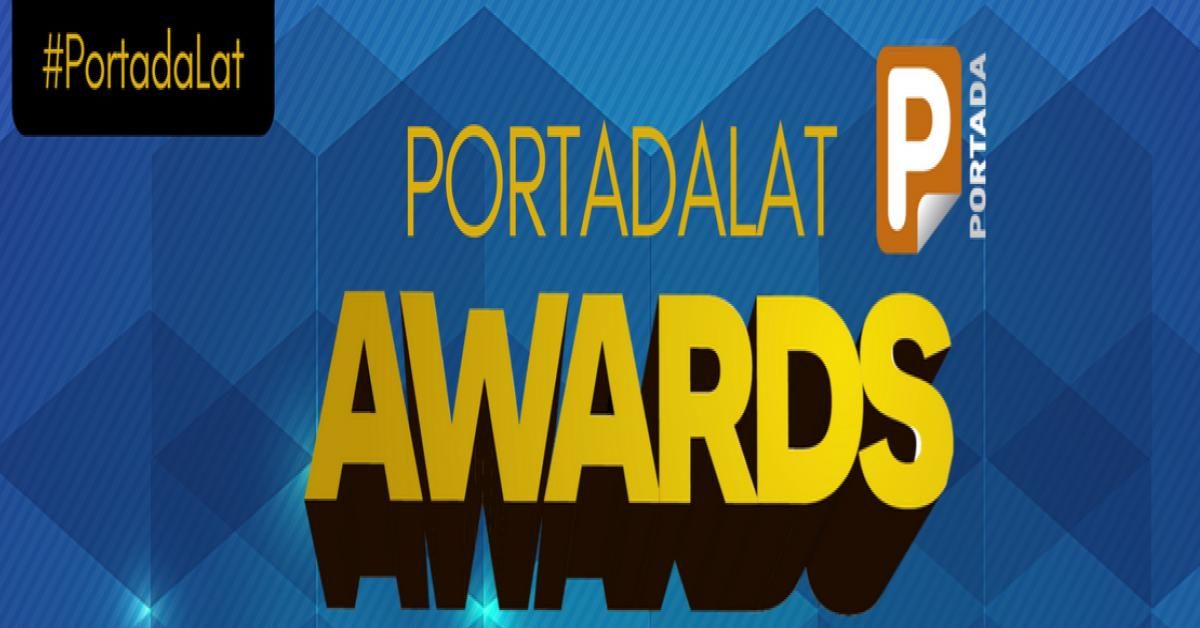 #PortadaLat: On June 7 Find Out who the “Viajero Inteligente” Award Winner is 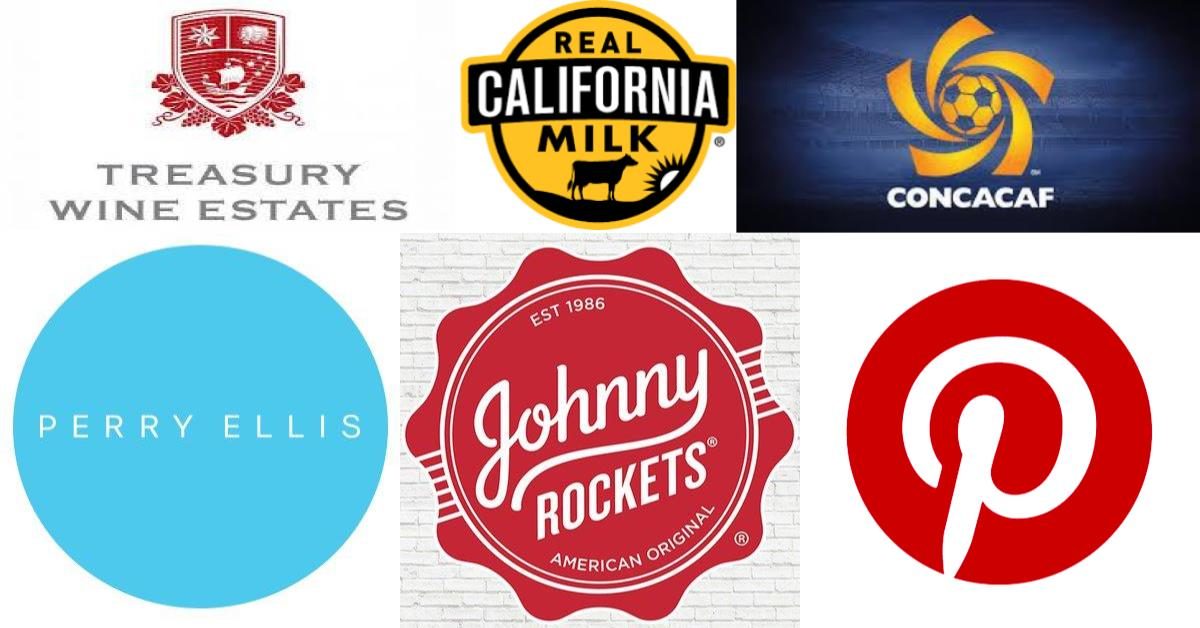