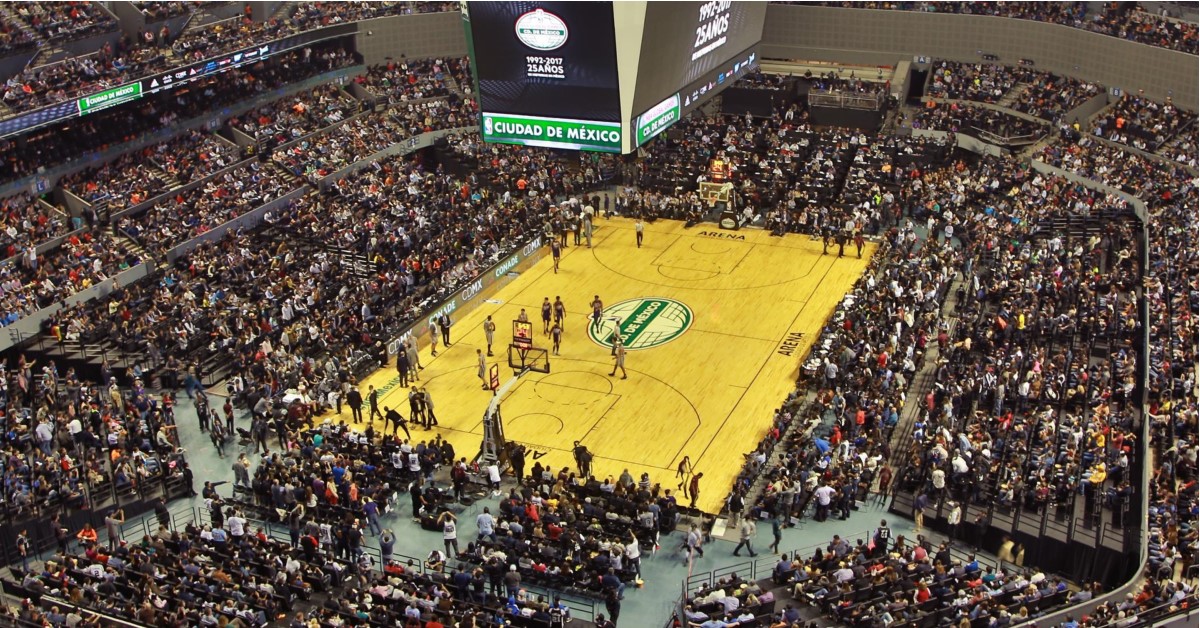 What: The Orlando Magic will play the Chicago Bulls (Dec. 13) and Utah Jazz (Dec. 15) in the third straight iteration of the NBA Mexico City Series.
Why it matters: The NBA continues to be at the front of extending its brand beyond the U.S. and Canada.

When the Orlando Magic (@OrlandoMagic) battle the Chicago Bulls (@chicagobulls) on Thursday, Dec. 13, and Utah Jazz (@utahjazz) on Dec. 15 in Mexico City, this will become the third straight year that NBA (@NBA) matchups will be held in the nation’s capital. In partnership with Zignia Live (@Zignia_Live), an entertainment company that produces shows throughout Mexico, the Association will also hold games there for the next few years.

The Association will broadcast the game via ESPN (@espn) and NBA League Pass International.

The Arena Ciudad de México is the ideal setting to enjoy the magic of basketball as a family, and we are sure that the games will be an unforgettable and memorable experience for all.

Why the Magic? Their 25-57 record last year might not inspire confidence, but the ties go a bit deeper. Zignia Live is connected to Amway (@AmwayUS), the company owned by the family of Rich DeVos, owner of the Magic. The team’s CEO Alex Martins told the Orlando Sentinel on Tuesday, “…[T]he ongoing ties played a role in the Magic’s decision to play in Mexico City. It certainly helps in relation to the promotion of our ownership’s interests in Amway.”

The extension of the NBA brand into international markets has traditionally been much broader than that of other U.S.-based leagues. The NFL had the World League of American Football (later NFL Europe), baseball has held regular-season games in Mexico and Japan and exhibitions in Cuba, and the NHL has the upcoming Global Series in Sweden (Devils vs. Oilers) and Finland (Jets vs. Panthers) as well as previous preseason games in China.

“Returning to Mexico City for two regular-season games this season reinforces our commitment to growing basketball in Mexico and Latin America,” said NBA Commissioner Adam Silver in a statement. “NBA teams have been playing in Mexico for more than 25 years, and the Bulls, Jazz, and Magic organizations are excited to continue the tradition of bringing the live game experience to our passionate Mexican fans.”

Last year, the NBA played four games in Mexico. Per the league’s count, by 2020 there will have been 32 games south of the border since 1992.

“The Arena Ciudad de México is the ideal setting to enjoy the magic of basketball as a family, and we are sure that the games will be an unforgettable and memorable experience for all,” added Zignia Live Director of Business Development & Strategic Partnerships Ignacio Sáenz. “We thank the NBA, the teams and of course, the fans in Mexico for all their support. We continue making history together!”

What does this mean for marketers? The NBA’s partners are all-in, particularly Nike (@Nike), SAP (@SAP), Gatorade (@Gatorade) and Swiss watchmaker Tissot (@TISSOT), who will be involved with the game as well as associated programs like NBA Cares and Jr. NBA. 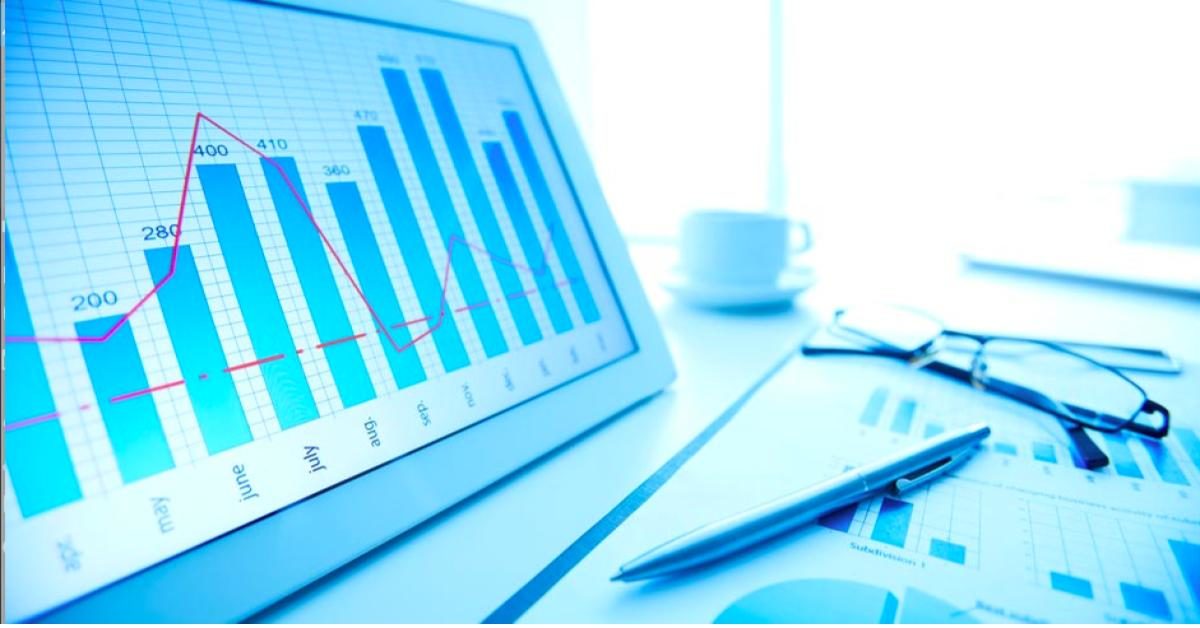 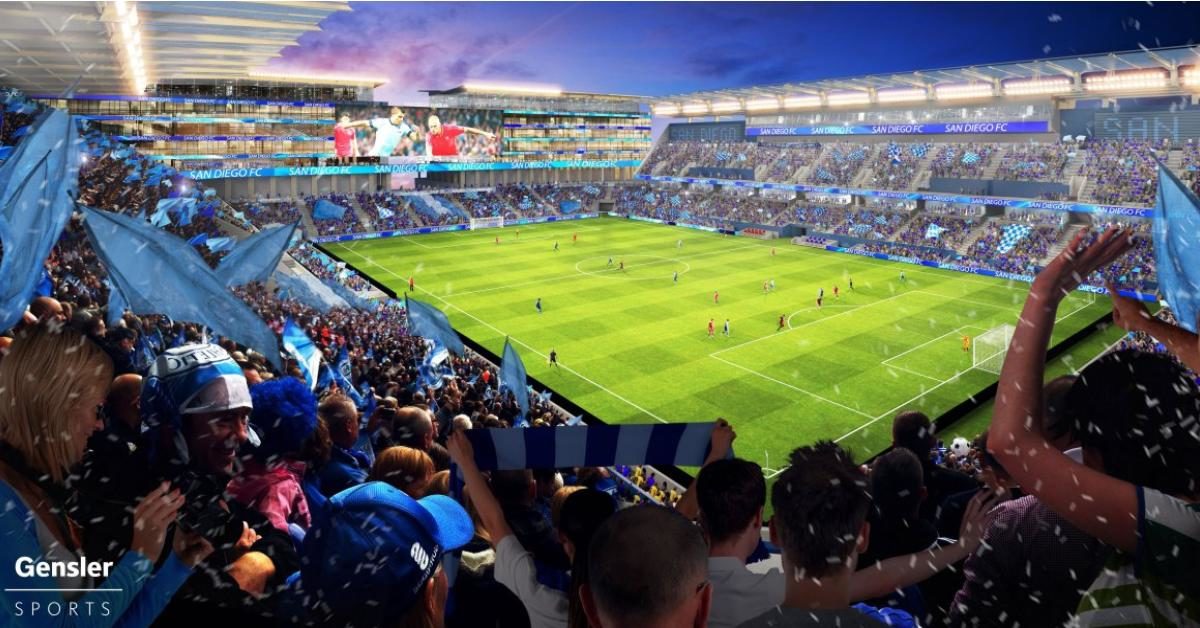