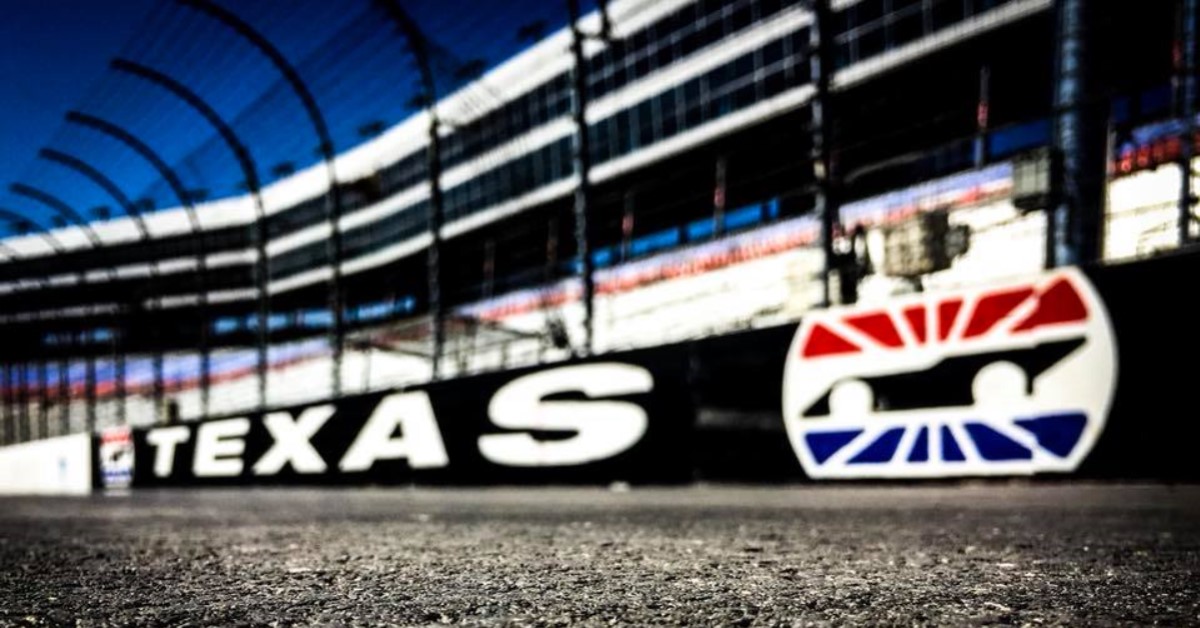 What: Fox Sports Latin America will air Spanish and Portuguese language coverage of races at the Texas Motor Speedway in Fort Worth this weekend.
Why it matters: These broadcasts are part of NASCAR’s goal of engaging the growing number of Spanish speaking fans in the U.S. and abroad.

For the first time in the 22-year racing history of Texas Motor Speedway (@TXMotorSpeedway), FOX Sports Latin America will broadcast both the O’Reilly Auto Parts 500 Monster Energy NASCAR Cup Series race and the My Bariatric Solutions 300 Xfinity Series race from on site to Central and Latin America.

The races will air in Spanish to over 40 countries and territories on FOX Sports 3 in all Central and Latin American countries with the exception of Brazil. Both events will also appear on FOX Sports 2 in Brazil in Portuguese with FOX Deportes carrying the NASCAR Cup Series race in the United States.

The Spanish language broadcasts are a key part of the circuit’s quest to continue to engage not just their core, or even a growing number of Spanish speaking race fans in the United States, but to amplify its message to a larger audience where expansion, and brand activation, may increase. By not using a cookie cutter approach to the strategy, NASCAR will seek to capture casual fans for tune in, giving them details for a first-time viewer that the core follower may not need, but are essential in a marketing brand build.

With an expanded global first outlook, the wheels are rolling for a new look and a larger fan base to be tapped.

“NASCAR is always looking for ways to engage new fans, so providing content for a continuously growing Spanish-speaking audience is certainly a priority as we look to introduce more new viewers to the sport, “ said NASCAR’s Brian Herbst, Managing Director, Broadcasting. “The FOX Latin America broadcast will utilize local announcers to give the race broadcast a more personalized feel for audiences across each country. They’ll also take a more educational approach to covering the event, telling the NASCAR story in a way that’s relatable for fans who may be engaging with the sport for the very first time.”

Overall, NASCAR is televised in more than 185 countries and territories in 20 languages. The areas with live broadcasts include Canada, Latin America, Europe, Asia/Pacific Rim, Middle East, Africa and Indian Subcontinent.

From a team driver perspective, the growth can also be a boon for fan development, and a much-needed enhancement for brands who want to think much more globally and regionally than has happened with NASCAR in the past. “Joe Gibbs Racing (@JoeGibbsRacing) has certainly been on the forefront, along with several others, largely because of Daniel Suarez’s story and the new dynamic he’s brought to the Monster Energy NASCAR Cup Series,” Herbst added.

The integration of partners will be rolled out in the coming weeks, and the ROI for an expanded Spanish-speaking window will take some time, but with an expanded global first outlook, the wheels are rolling for a new look and a larger fan base to be tapped. 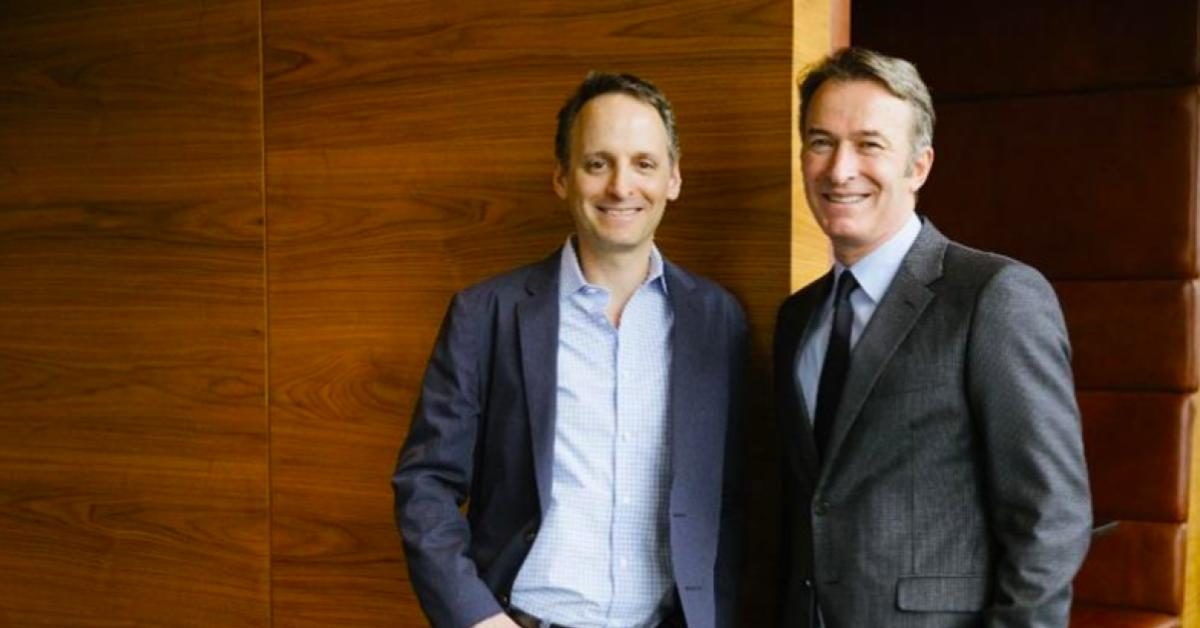