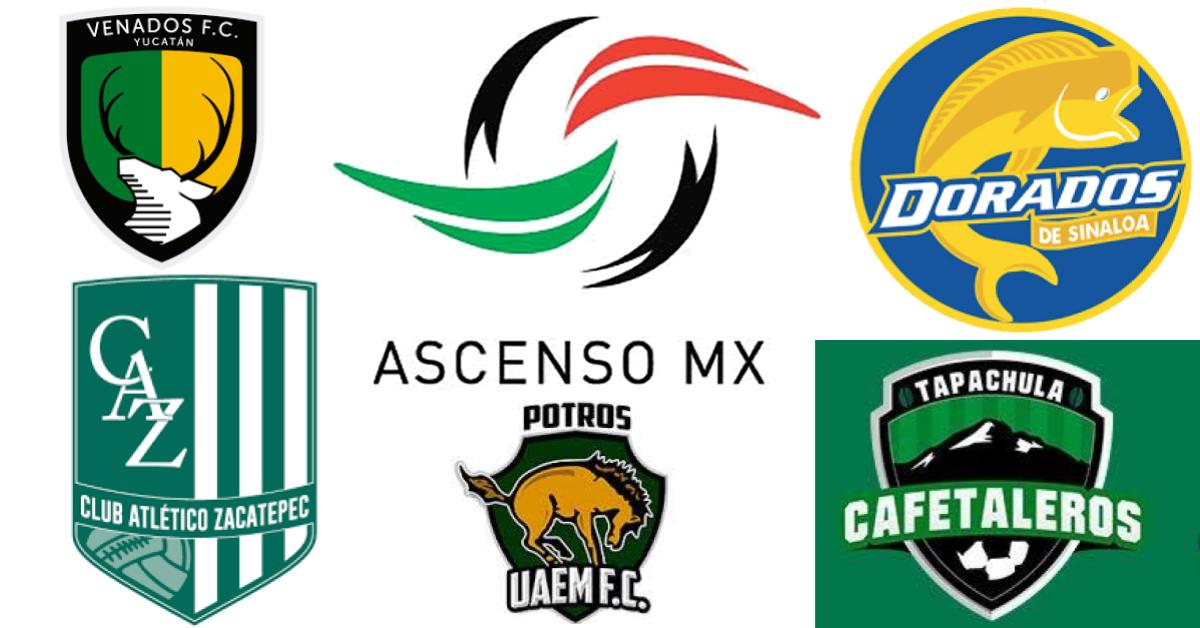 What: New York-based sports media agency MP & Silva and Baral LLC have closed a multi-year partnership to market media and sponsorship rights for 7 Liga Ascenso clubs, the second division Mexican soccer league.The agreement covers all media rights platforms for the U.S. territory.
Why it matters:  Mexico’s 2nd division soccer league maybe currently under commercialized. There may exist a great dormant opportunity for the League to grow in the U.S., given the size of the US-Mexican demographic.

The deal includes important clubs such as Cafeteros de Tapachula, Venados De Mérida, Dorados de Culiacan, Club Atlétic Zacatepec, Potros de UAEM among others. MP & Silva and Baral will work together to maximize the full potential of Liga Ascenso in the American market, as they believe Mexico’s 2nd division league is currently under commercialized. There is a great dormant opportunity for the League to grow in the U.S., given the size of the US-Mexican demographic.

The scope of the agreement covers all media rights platforms for the U.S. territory. MP & Silva and Baral Group will also collaborate extensively to obtain sponsorship deals to benefit all clubs involved.The media rights package will include all home matches played by the clubs, starting at the beginning of the new season in July 2017 and running through the closing of the 2021 season.

There is a great dormant opportunity for the League to grow in the U.S., given the size of the US-Mexican demographic.

Speaking about the new partnership Frank Uddo, MP & Silva’s President, North America, said: “We are very excited to work with Baral and the clubs of Liga Ascenso. MP & Silva is a strong believer in the continued growth of Mexican football in America, given Liga MX is the most watched football league in the United States. We believe there is huge demand for more Mexican football and great potential to increase the profile of the league and its clubs.”

Ricardo Baraldi, from Baral Group, says the partnership is a “very good step forward in the development of the league that will help increase viewership and value to Ascenso MX in the United States through the combined efforts of Baral and MP & Silva.” Baraldi added: “We will be able to reach more US regions where Mexican fans are located”.

Victor Arana, President of the Atetico Zacatepec Club commented: “For several years now our organization has been working with Baral Group and we are delighted with the effort it is making with MP & Silva to increase our audience in the United States. We have seen the enthusiasm it causes among Mexicans, scattered in different regions of the United States, to follow the matches of their clubs.” Arana concluded: ” Zacatepec is one of the traditional clubs and we want to give our followers in the USA the possibility to see us play and most importantly … win …!!” 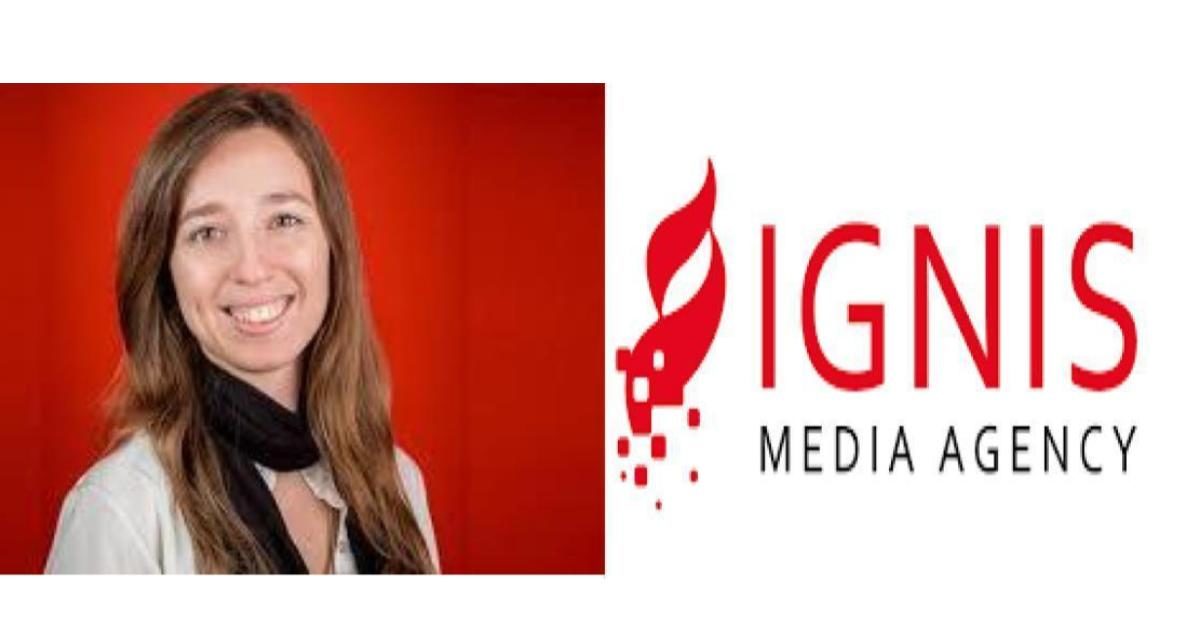 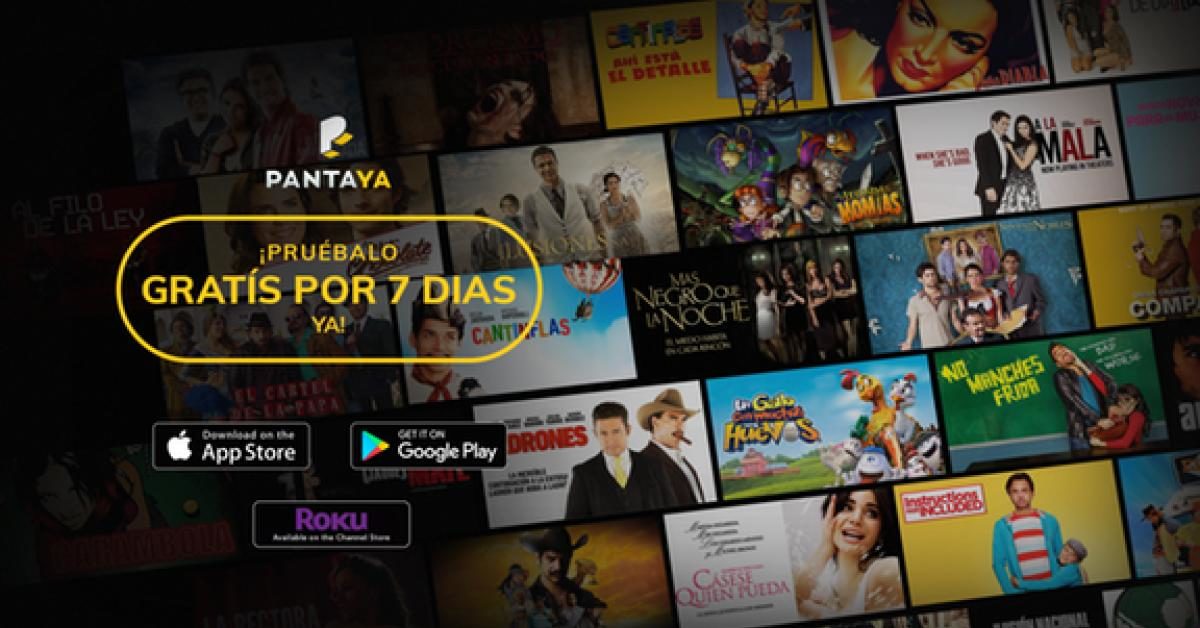