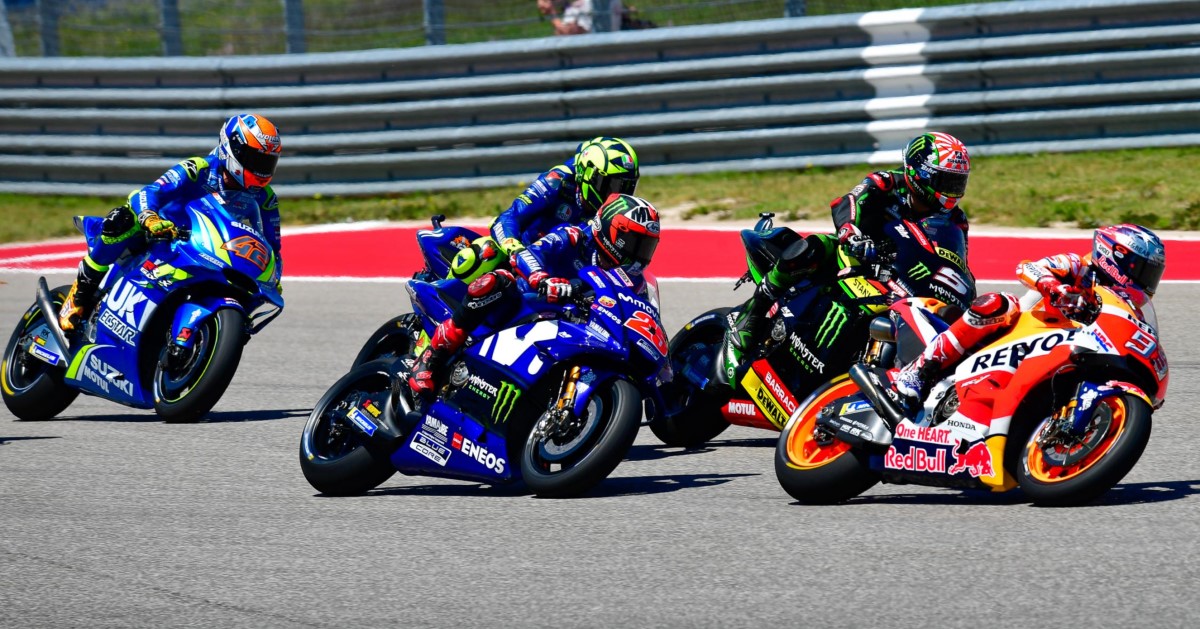 What: International motorcycle racing circuit MotoGP will return to Rio de Janeiro, Brazil, in 2021, after what will have been a more than 15-year absence.
Why it matters: Adding a Rio event to the Texas and Argentina races may help make the sport more appealing to U.S. and Latin American fans as well as marketers here.

Motorcycle racing goes back more than a century, and while the sport stands on the periphery of the mainstream, there’s enough worldwide appeal for a flourishing tour. MotoGP (@MotoGP), along with exclusive commercial and television rightsholder Dorna Sports, spreads events across more than a dozen countries annually, on five continents, including races in Termas de Río Hondo, Argentina, and Austin, Texas (both in April).

This month, Rio de Janeiro made its bid to get back on the circuit, a spot it held for 10 years more than a decade ago, with the announcement of a new track in the sports-crazed Brazilian city that recently hosted both World Cup (2014) and the Summer Olympics (2016). The Brazilian Grand Prix is initially set to join the MotoGP calendar in 2021.

More events in the region can certainly help, along with an influx of riders and teams onto the circuit who hail from the U.S. or Latin America.

“People from Rio have always received MotoGP events with great enthusiasm. We are pleased with Dorna’s serious interest in going back to Brazil and their trust in promoting the race at the racetrack we hope will be built in the city. Rio de Janeiro has a vocation to receive major motorsports events, with the same level of expertise shown with major sport and cultural events held in the city,” commented JR Pereira, COO, Rio Motorsports, in a statement.

Dorna Sports, based in Madrid but with offices in other countries, has deep roots in motorcycle racing, dating back nearly 30 years with MotoGP. Fans worldwide are able to watch events live and on demand through the subscription service VideoPass for the 19-event slate (the eighth and next of which is set for July 1 in Assen, The Netherlands.)

How can niche sports like motorcycle racing reach Hispanic consumers? More events in the region can certainly help, along with an influx of riders and teams onto the circuit who hail from the U.S. or Latin America. Right now, most on MotoGP are European, though there is a base of popular riders on other circuits, like Tim Parchman of Long Beach, Calif., Alexis Olivera of North Point, Fla., 19-year-old Jayson Uribe of Angwin, Calif., and 21-year-old Jason Aguilar of Placentia, Calif., who could turn some heads and gain the sport more recognition outside of its loyal fan base. 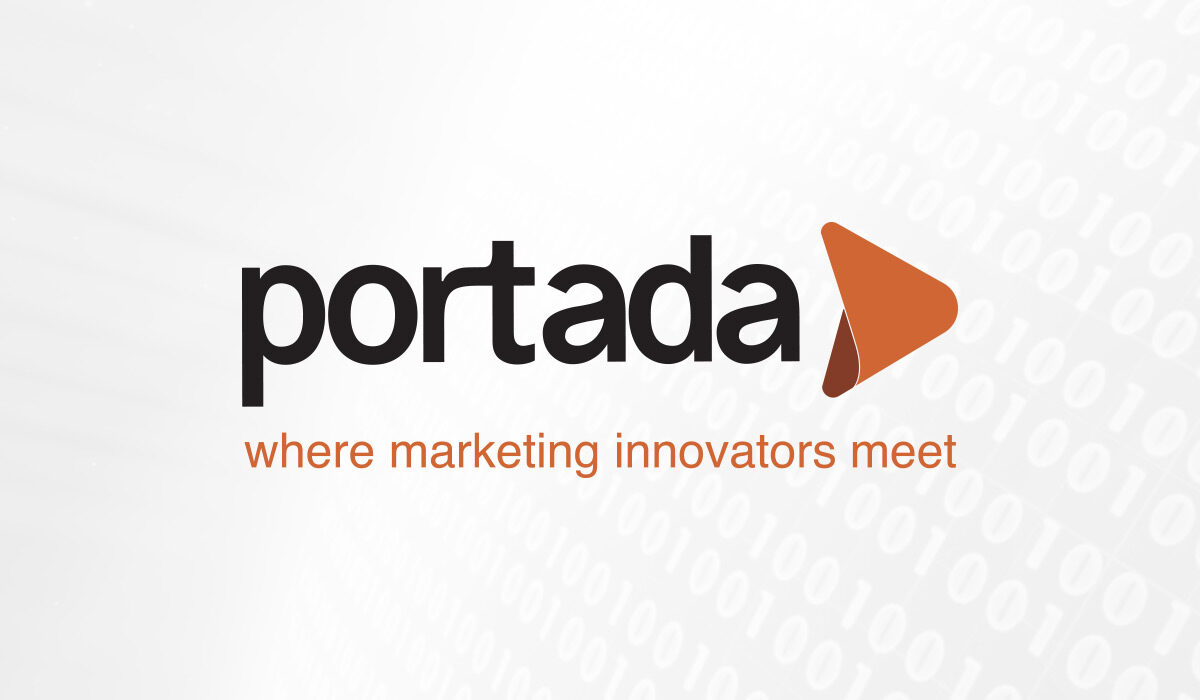